FIPP’s Rising Stars in Media is an initiative that was launched in 2015 that seeks to recognise exceptional young talent within the international magazine media industry, across any discipline.

Entries are now open and submissions will be received until 29 February.

Tell us a little about your journey into the magazine media industry, for those who don’t know.

In the final semester of my English degree at the University of Alberta, I founded Glass Buffalo literary magazine with a few of my classmates in order to publish other emerging writers at the university. I knew little about the industry when I started, so I sought out magazine professionals in Alberta to learn how they operated their cultural magazines. For Glass Buffalo, I write and edit content for the magazine and our social media, sell advertising, facilitate partnerships with like-minded organisations, plan events, and a few other tasks. While Glass Buffalo has been growing, I’ve also worked as a copyeditor/proofreader for JuneWarren-Nickle’s Energy Group and later as the Assistant Editor at Tanner Young Publishing, where I write and edit content for the various tourism publications that we produce.

What do you think of FIPP’s Rising Stars in Media Award?

I believe it’s an incredibly high honour that recognises and encourages new professionals in media, as it acts as a signpost to let them know they’re on the right track in their career and that their perspectives matter to the industry.

How important is it to recognise and listen to the millennials voice in this industry?

It’s incredibly important because millennials have more access to understanding how their generation engages with content and media as they consume it in a similar fashion. Being new to the industry, millennials may be quicker to come up with innovations, as they’re not yet stuck in one process or best practice.

So, you have now been through the inaugural Rising Stars in Media experience. What is your overall impression of the experience?

The Rising Stars experience was surreal. I was given a platform to share my thoughts on the industry that I would not normally have received until much later in my career. It’s an incredible honour to have been recognised and to have been approached by so many of my peers throughout the conference and to learn about how media operates in other parts of the world.

What did you think of the FIPP World Congress and being at an event, you wouldn’t ordinarily attend? What are your biggest takeaways from that event?

The FIPP World Congress was a fantastic experience that allowed me to hear from and talk with media professionals from around the world. My biggest takeaways were hearing that many of my fellow professionals are driven by the same value of storytelling as I am and that they were able to come up with creative solutions for problems that I have dealt with.

How, if anything, has your outlook changed, since attending the Congress? Are you doing anything differently in your role as a result of something you learnt there?

I am more optimistic about the future of magazine media after hearing from so many inspiring media leaders who still see the value of storytelling and connecting with readers. I haven’t implemented any new tasks specifically in my role, but I did bring back ideas on new ways to engage with our audience that I plan on integrating soon. Also, reflecting on how other media companies have succeeded has helped me pinpoint the strengths in the publications I work on and which I hope to heighten.

What would you say to any millennial peers who are considering entering the Rising Stars next year?

Don’t underestimate your value to the industry. As the publisher of a small literary magazine, I did not believe our minor successes would translate to the people who run much larger and more diverse media corporations. Winning this award has highlighted again the value in my magazine and how it serves its community and readers.

Thank you to the organisers of FIPP and UPM, the sponsor of the Rising Stars in Media awards, for this valuable and educational experience! 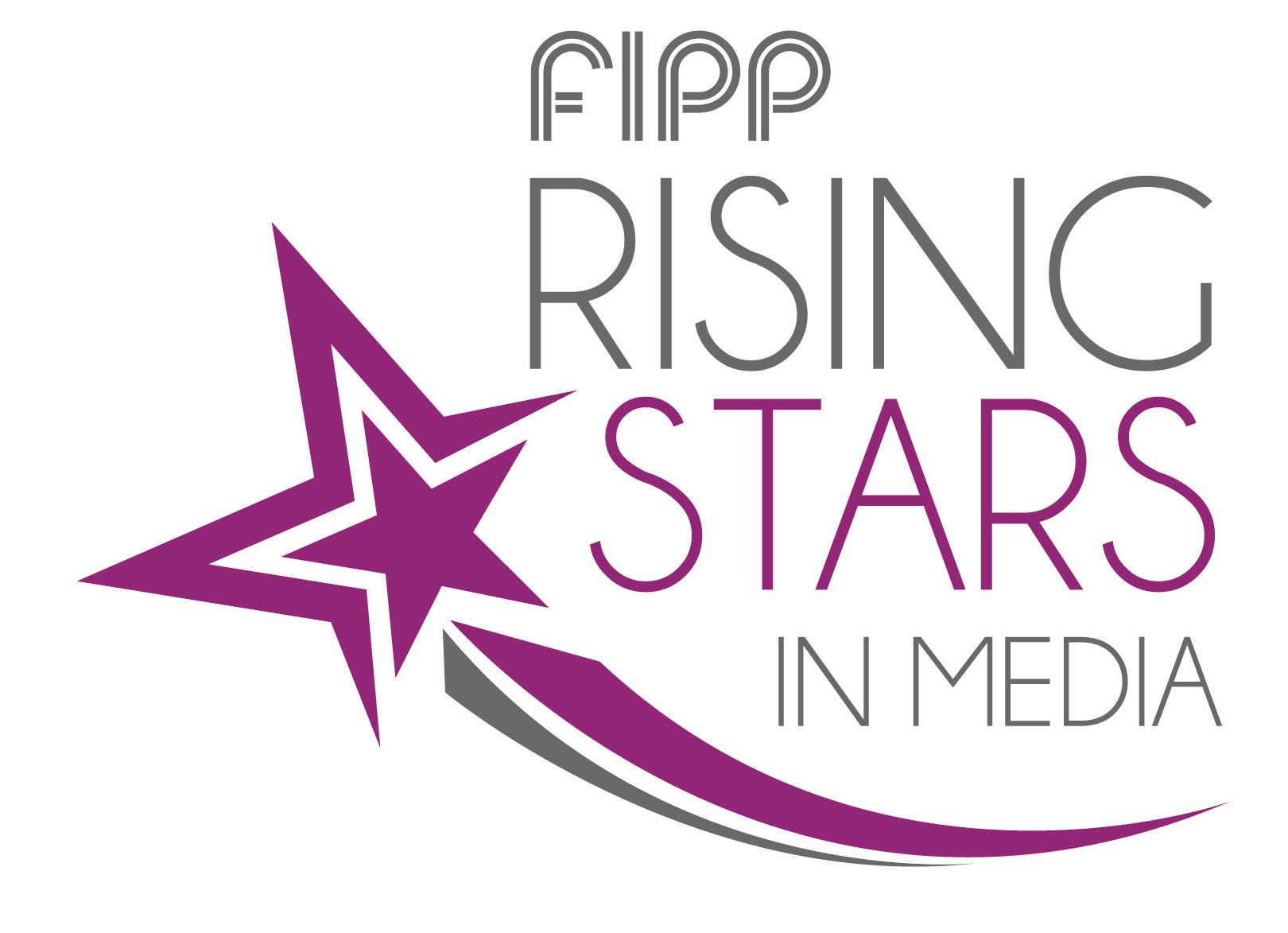 FIPP wants to continue to discover and recognise those individuals under the age of 30 in media companies across the globe that are demonstrating outstanding talent and developing remarkable initiatives.

From this, FIPP will create a ‘Rising Stars List’ and share their initiatives, success stories and, of course, their profiles with the global magazine media community.

FIPP’s Rising Stars in Media list will recognise people who work in the industry – whether this is a full-time/part-time employee or a freelancer – and who in the past 12 months has proved to deliver above and beyond what was expected.

Entries are now open and submissions will be received until 29 February. Download the Entry Form

If you have any questions, email Christine Huntingford and/or Jenny Stubbs

Linda Mali: “to recognise and listen to millennials ideas is to ensure your business is future-proofed”