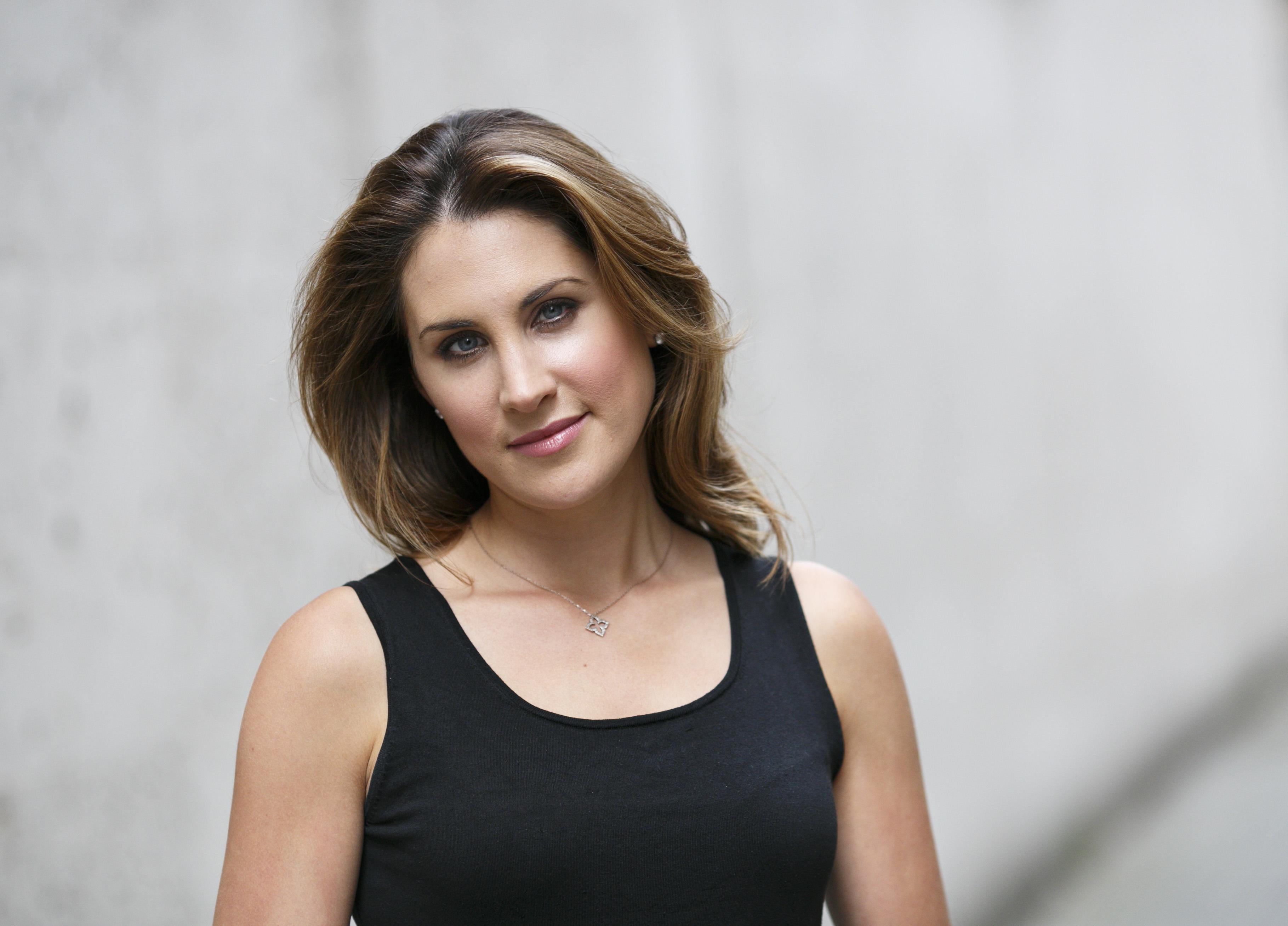 Anne-Marie Tomchak is editor at Mashable UK, a media and entertainment company at the forefront of tech, science and digital culture. Heading up Mashable’s UK operations from London, Anne-Marie is an innovative journalist and filmmaker with a track record of producing original storytelling on digital and broadcast media.

Before joining Mashable, she was a reporter and presenter for the BBC, where she launched the social media investigative unit BBC Trending and developed the corporation’s mobile video offering on the BBC News app. In 2014 Anne-Marie was nominated or a Radio Academy Award for Innovation after breaking a story about the ‘offer’ of illegal drugs on Instagram, which led to a change in policy by the platform. She also broke the world exclusive revealing that the viral video ‘Syria Hero Boy’ was faked.

Having spent the past 15 years reporting for national and international broadcasters (including Deutsche Welle, American Public Media, NPR and RTE) Anne-Marie has become one of the leading digital media voices contextualising the role of technology and social media in modern life. In November 2016 she fronted the RTE documentary ‘Cloud Control: Who Owns Your Data?’ which explored big data and digital fingerprints for RTE Science Week.

She was recently listed in The Irish Times ’30 Irish Women You Need to Know’ for International Women’s Day and is one of Silicon Republic’s ’30 Incredible Irish people leading a European invasion’ as part of their Sci-Tech 100.