Yulia is in charge of strategy and management of licensing operations of magazines, books, kids media, and other ancillary media products in local languages globally. 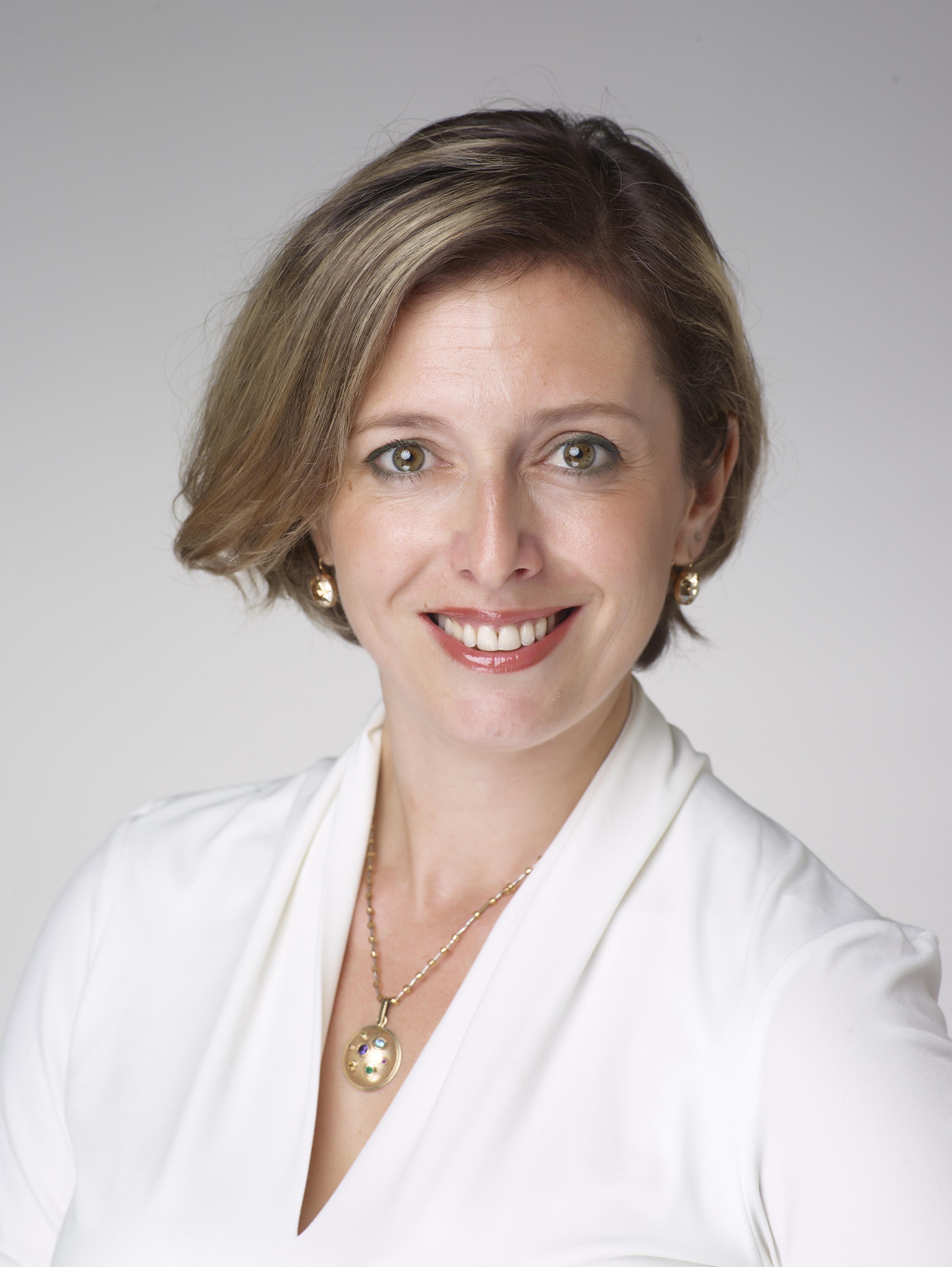 Boyle leads strategic business relationships with over 120 partners in 65 countries in 40 languages.

Boyle has been instrumental in rapid global expansion of the National Geographic media properties, specifically overseeing launches of NG magazines and books in Taiwan, China, Indonesia, Middle East, Eastern and Central Europe, the Baltic states and former Soviet Union. She has been successful in conceptualising and launching new high-revenue, new-format publishing products, such as National Geographic Traveler Italy, distributed as a membership magazine to the 350,000-member base of Touring Club Italiano; and National Geographic Kids Sticker Collectible Album in Western Europe. Additionally, she secured partnerships and oversaw the launches of new editions of National Geographic magazine in Taiwan, Georgia, Latvia, Kazakhstan and Iran.

Boyle, who is fluent in English, Russian and Armenian, has a 18-year career in publishing and international business development. Before joining National Geographic, she worked for Macmillan Publishing, where she launched a joint venture with a local publishing house in Armenia, served on a World Bank project to publish English-language textbooks and expanded Macmillan’s offerings in the South Caucasus and Central Asia. She also worked as a reporter for Ukraine’s largest English-language newspaper, the Kyiv Post, and oversaw the rebranding and launch of a popular women’s weekly magazine targeting Ukraine’s growing market of professional women, as its publisher. Boyle has also launched the British Council (BC) operations in Armenia and supervised the first ever Royal Visit to Armenia in the framework of BC’s cultural exchange programs.

Boyle holds a master’s degree in public management with a concentration in comparative and international affairs from Indiana University, Bloomington. She has a bachelor’s degree in English language and U.S./U.K. studies.