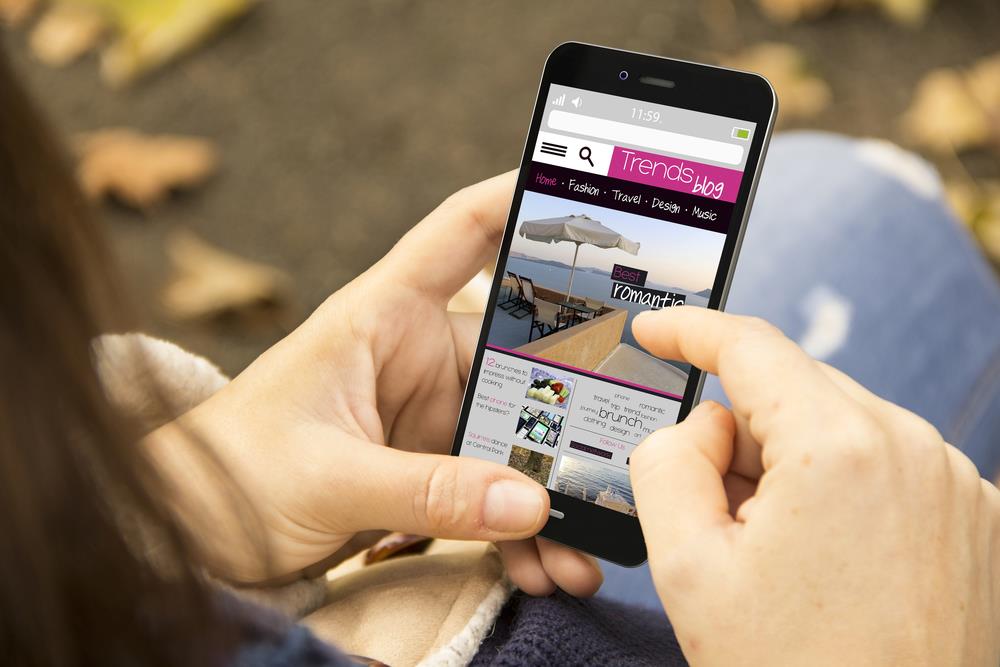 So in theory all those interstitial and display ads that have been a significant source of publishers’ income for many years now will be redundant, or at the very least not seen by anyone who owns an iPhone.

There will be much more native advertising insight at the Digital Innovators’ Summit, taking place in Berlin, Germany from 20-22 March 2016. Registration for DIS 2016 is now open with a limited period “mid-year” special offer, discounting standard ticket rates with €1,000+. Book your place today as this offer ends at the end of August.

It may be premature to be writing the obituary of display advertising on phones, but the announcement once again has thrust native advertising, which as a platform is compatible with iOS9, back into the spotlight.

What began a few years ago as an experiment by social networks and innovative publishers in promoting content looks now set to become the de facto advertising standard, well at least for mobile devices.

The predicted figures for native advertising are very promising for publishers too. BI Intelligence believes that spending on native ads will reach $7.9 billion this year and grow to $21 billion in 2018, rising from just $4.7 billion in 2013. So what will fuel this growth? The demise of display advertising on mobile platforms is sure to be a catalyst as is the effectiveness of native advertising.

Here then are three other reason why native advertising is set to grow significantly in the coming years.

Automating native advertising is in no way a new concept.  Companies like Adyoulike (ContentAmp) began to experiment with the format as long ago as 2011. However the latest version of programmatic native advertising works in a similar way  to programmatic display ads by serving native ad placements across sites on an impression basis, using real-time data and technology. This in theory means that only the most relevant native advertisement is displayed to a specific user. It also enables different advertisers to compete for a reader’s eyeballs. Ultimately it means that advertisers now have the ability to deliver tailored advertising messages, in real time, direct to customers.

Quite how this will impact on the creation of native advertising remains to be seen. But it will evidently encourage both publishers and brands to experiment with different words, images and more.

On the coat tails of the Apple announcement The New York Times unveiled its planned move from display to native in its mobile advertising.

‘Mobile advertising as a whole is just fairly crappy,’ Sebastian Tomich, The New York Times senior VP of advertising and innovation told Adage, suggesting that the last display mobile ads on the NYT would appear in late summer 2015.

In their place is the NYT’s unique take on native advertising. The company has created a concept called Mobile Moments. These are ads that are optimised to the seven moments in a given day that the NYT feels are most important to readers. These include the beginning of the morning, lunchtime and the end of the day.

The ads will be featured very prominently, a few commentators have suggested that they actually feel like an interstitial, in that they will take up to 75% of the screen vertically. Invariably the ads will link to short form content created by the The Times’ 40-person branded-content arm T Brand Studio.

Meanwhile the NYT’s great liberal rival The Guardian has been developing its own native advertising policy. It has so far tended to work with large brands like EE and Unilver via its Guardian Labs platform to produce ongoing longer campaigns. Other publishers have also been developing their own bespoke platforms like Condé Nast whose offering was developed by its Studio and Solutions Group, the company’s ad and content development arm. Its platform attempts to integrate the ads seamlessly into the flow of the editorial, in many ways akin to the social advertising output of both Facebook and Twitter.

One of the ways that new media companies like BuzzFeed and Upworthy have become so successful is the way in which they have optimised their content to make it so shareable. And this may include tweaking images, headlines and introduction to ascertain which combination is most effective at attracting readers. It’s a ploy that many mainstream publishers are now using too.

Data driven experimentation is also likely to become the norm in native advertising to as publishers seek to optimise opportunities for brands. It may also mean more prominence for photos as there is growing evidence that the most effective native advertising is based around striking images.

Registration for DIS 2016 is now open with a limited period “mid-year” special offer, discounting standard ticket rates with €1,000+. Book your place today as this offer ends at the end of August.