Moore, who has been CEO of National Geographic Partners since its formation in 2015, led the integration of the organiSation’s consumer-facing assets into 21st Century Fox as part of the two companies’ expanded joint venture. In that time, Moore aligned National Geographic’s programming, publishing and digital strategy more closely around its historic mission to support premium storytelling about science, adventure and exploration. Under Moore, National Geographic grew its global television footprint to 450 million homes, expanded its digital infrastructure and cross-platform storytelling, cemented its status as the world’s leading social media brand, and carried a record number of travelers on Nat Geo Expeditions. Moore began his career at National Geographic in 1995. He previously served in many capacities there, including president of publishing and travel and chief media officer. 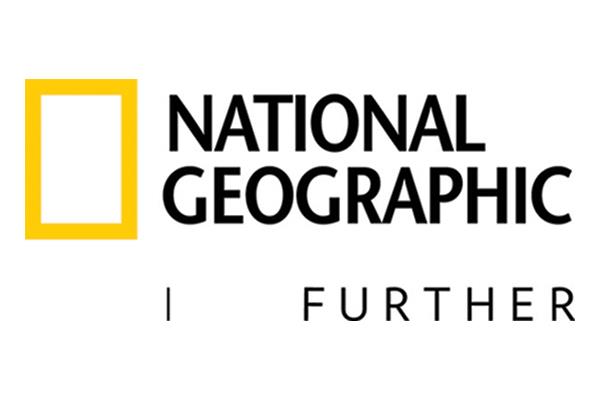 21st Century Fox president Peter Rice said: “Declan has been a tremendous champion of National Geographic, and his steady leadership in the founding of National Geographic Partners has created a foundation for it to thrive as one of the world’s most iconic media brands for years to come. Gary is ideally situated to build on that momentum. Nobody understands National Geographic better than Gary, and his breadth of media experience, strategic mindset and global perspective make him the perfect leader of the organisation at this exciting time of transformation.”

Knell said: “I’m thrilled to build on the enormous momentum that’s already been generated by Declan and his team at National Geographic Partners, and to continue to leverage National Geographic’s full portfolio of amazing assets to drive positive change through the best in science, exploration and storytelling. At the Society, we’ve succeeded in developing an impact-driven agenda for the most pressing issues facing the planet, and are well positioned to continue to execute on that ambition thanks to the fantastic leadership team we’ve put in place.”

Moore said: “I’m grateful for the 23 years I’ve dedicated to this extraordinary organisation, and am so proud of the teams, the businesses and the brands that we have developed and nurtured in that time. It’s been immensely rewarding working so closely with Peter and Gary and am happy to be leaving NGP in their extremely capable hands. I know that the work we’ve done to scale and modernise National Geographic Partners has positioned the brand for tremendous future success.”

National Geographic partners is a member of FIPP.

NatGeo’s Patrick Witty: From “striping the film” to “iPhone journalism”