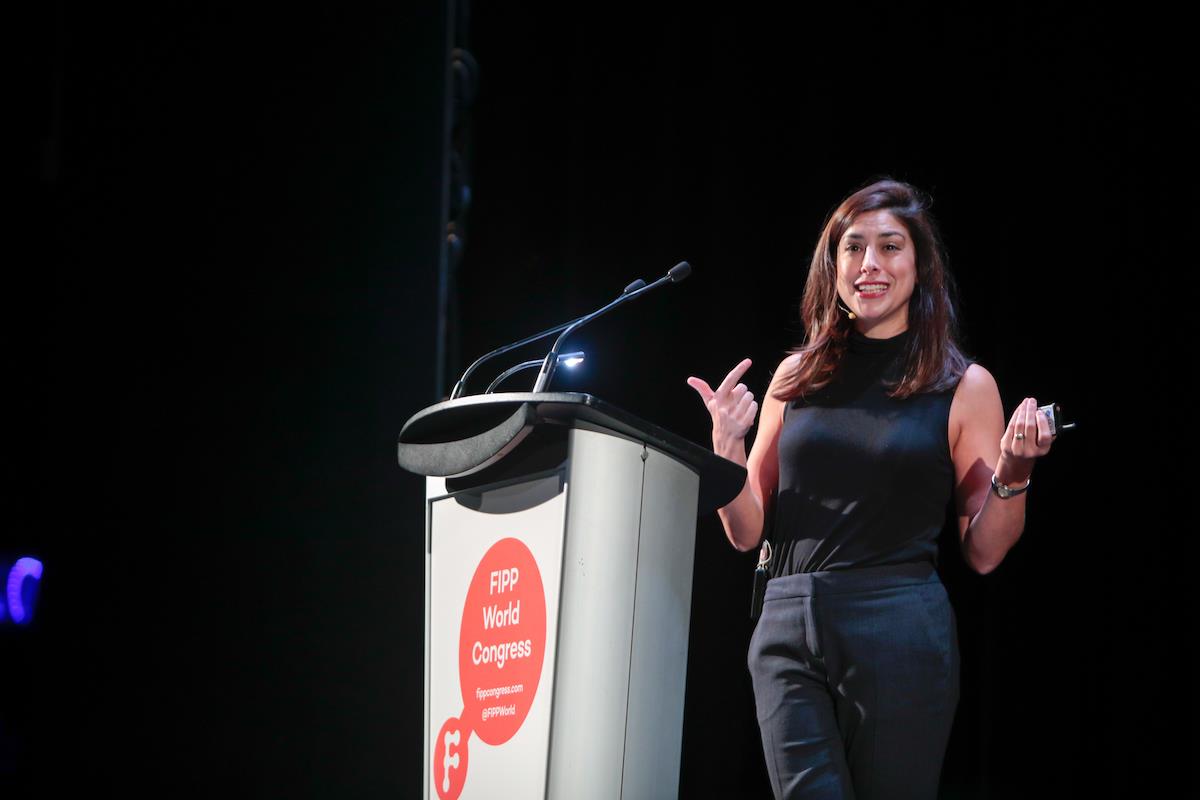 “For the past several years, we chased scale,” she said. “But, we’ve been running a bit of an editorial laboratory at Hearst, learning from each other across brands and across platforms, all of the time.”

Siegel said they’d try someone on Elle, and if it worked, pass the learnings on to Harpers Bazaar. Good Housekeeping would learn from Car & Driver.

Hearst’s growth has been exponential. In 2006, they had an audience of 17.2 million on Cosmopolitan, today it is 81 million. This growth has been driven by talent, metrics and content with a purpose.

“A big part of that has been giving our team a metric that is super clear, something that they can work toward, something that scales and is easily digestible,” she said. “Understandable uniques means the same thing across every company. So that was what we were driving toward.”

Hearst also launched a Slack bot which offered anything an editor wanted to know about Hearst content, from the videos that are performing, to the top Instagram post, to what content is trending on Cosmopolitan.

Hearst’s mantra now is content with purpose. What it really means, explained Siegel, is that with everything that they create, they’re always asking what is the intention behind it? This metric shows how Hearst brands and content are influential and connecting with their audiences in ways that resonate deeply with them.

For example, new, weekly, celebrity-driven Gym & Fridge for Men’s Health has grown subscribers to the brand’s YouTube page. “It was a way for them to throw the audience and find audience on a new platform that wasn’t necessarily core to the brand a year ago,” Siegel said.

Finally, Hearst has been capitalising on the idea of experimenting to learn. “We can do in-depth reporting, we can do video, we can do a whole issue around an idea,” Siegel explained. But, content with purpose is all about having the intention first. Previously, a story would start with an editor who would have an idea, and people trusted their brilliance. “We still do. But, now we have data at our fingertips to know, before we go big and before we haven’t even best if that hunch was right,” she said. 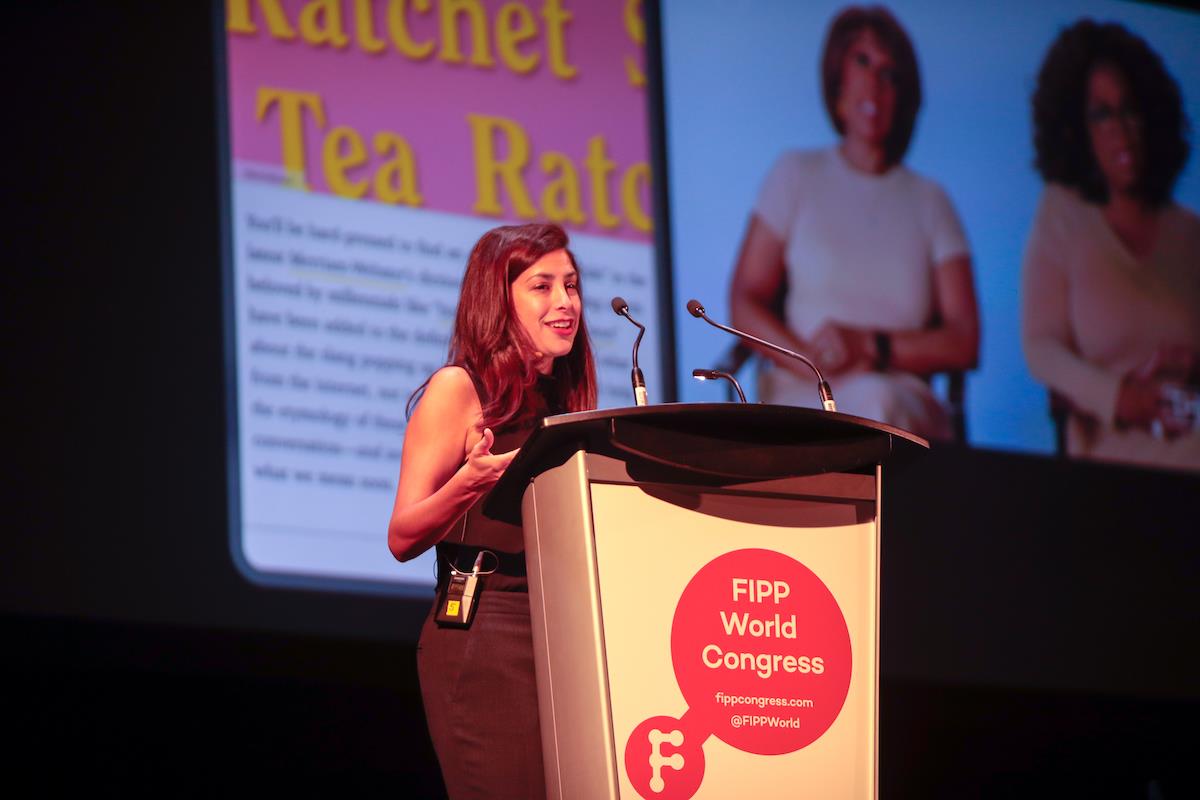 Hearst is now looking at the future beyond scale. How do you grow your business, when you’re captured everyone, Siegel asked. “What we’re really lookng at now is focusing on making each interaction we have with our audience deeper, growing the connections, finding ways to make that relationship with your readers deeper. What is the new metric to measure that?”

For Hearst, it’s a mix of engagement metrics, including time spent, number of visits per month, interactions, number of stories read per session. But, it’s also becoming more focused around influential content. “It could be you’re reaching less people, but they’re the right ones,” Siegel said. “Service, news and features have really always been the cornerstone of lifestyle media. Now, we’re layering on influence, connecting with the right audience in a deeper way and building more of a relationship. It’s about knowing where your brand has authority, and where you really resonate, and going deeper into that.”

In recent months, this delving deeper into influence and relationships can be seen via newsletters, like Food Network’s newsletter that only subscribers get, via events, like Road & Track’s luxury events, and micro-subscriptions with Charlie Pierce’s content.

“That’s how we’re thinking about the next chapter,” Siegel said. “It’s about finding a way to have a relationship with our audiences that is deeper and more meaningful.”