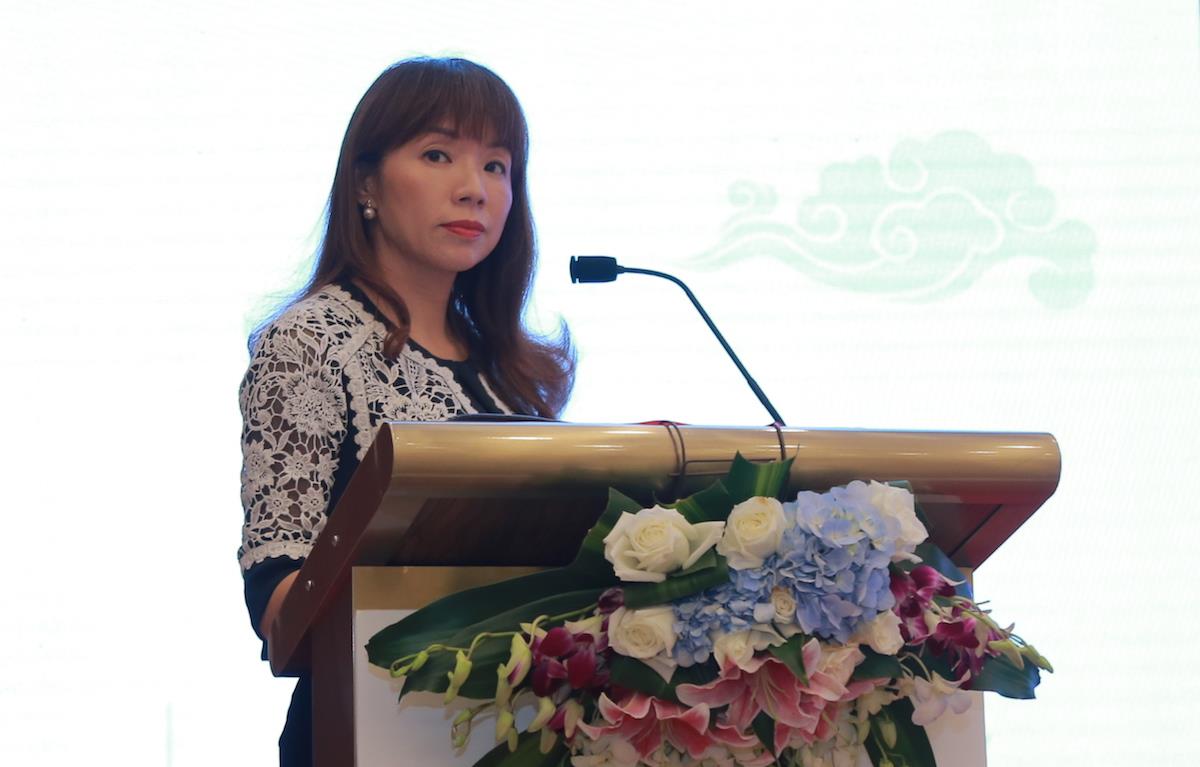 Speaking at FIPP’s recent Asia conference in Wuhan, China, Yvonne Wang introduced the room to the possibilities on offer for global publishers, particularly amongst the country’s younger demographics. While the untapped potential of the Chinese market has longsince been explored, the tight government controls imposed on press and business alike are equally well-known.

In Hearst, and particularly by way of flagship fashion brand Elle, we have a living, breathing example of international media success in the Chinese market. And as the data shows, the publisher is thriving, rather than simply surviving, in what is still a largely misunderstood region.

“According to the 2018 Luxury Consumer Report Study by Boston Consulting Group, six years from now by 2024, China will grow from 32 per cent to 40 per cent of the global luxury market,” says Yvonne Wang, president of Hearst Media China. “Millennials will account for 56% of the spenders on luxury items in China – that means the future of the luxury market will depend on Chinese millennials.” 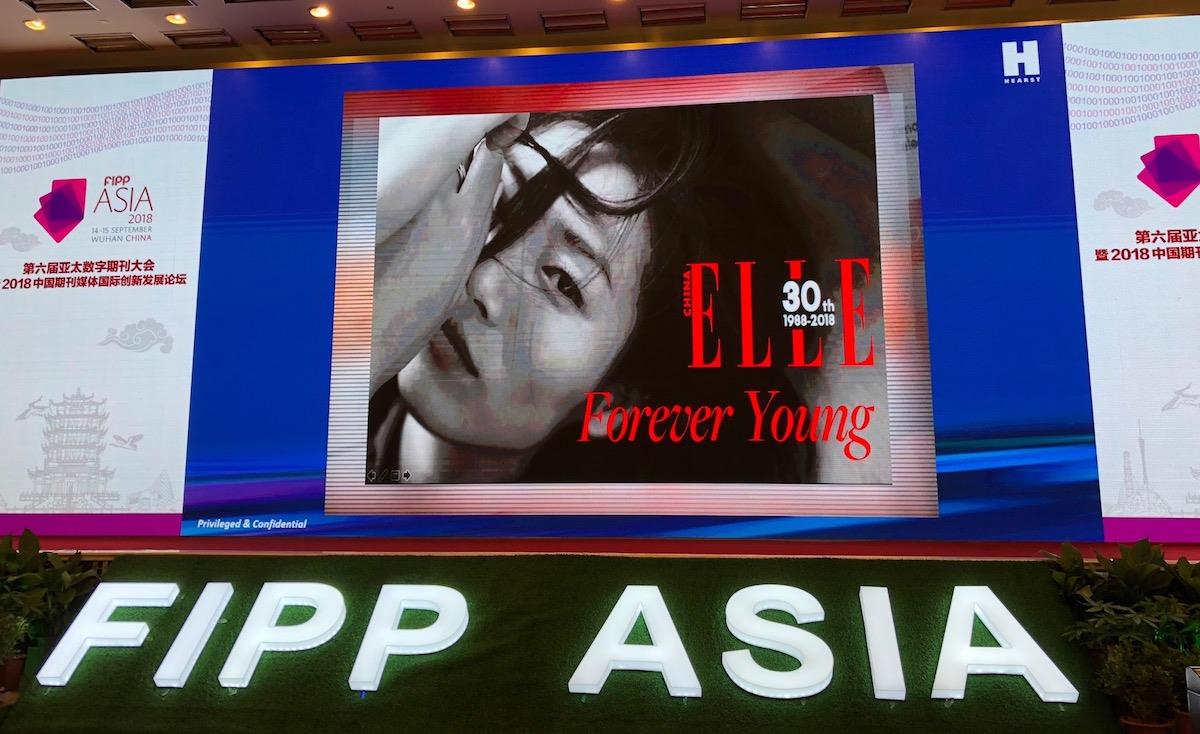 “Why are Chinese millennials so important and so different from the rest of the world? Because for Chinese people aged 18-35, they are the generation born into wealth.”

“Firstly, their parents have had the opportunity to gather and accumulate family wealth. Secondly, they are the generation of one child policy, which means that they have no siblings to fight against for family inheritance. And third, they were born into the internet age so they are the true internet generation, and are not afraid to make large amounts of purchases online. They are affluent, sophisticated, love to travel, and have exposure to the rest of the world.”

That exposure has been a crucial component in the story of Elle magazine in China in recent years. In exemplifying the Elle strategy, Wang quickly cites partnerships with two widely-known global luxury brands.

“For Tiffany, we created a series of videos and print for a campaign around Valentine’s Day, which included a cover shoot and cover story as well as a print advertisement. The video around this campaign received more than 3.5 million views on Elle Plus alone, growing to 11 million views including social platforms. Over five days the particular Tiffany necklace that the campaign was used to promote became completely sold out.”

“With Chanel, we created another integrated campaign, using celebrities and based around the key theme of ‘A little faster than love’. This particular campaign was based around the ecommerce platform chanel.cn. Again, we did a cover shoot and a cover story, and in this instance a product advertorial in print. The video campaign received more than 20 million video views across all third party platforms, 51 million on WeiBo, and over 100,000 article views.” 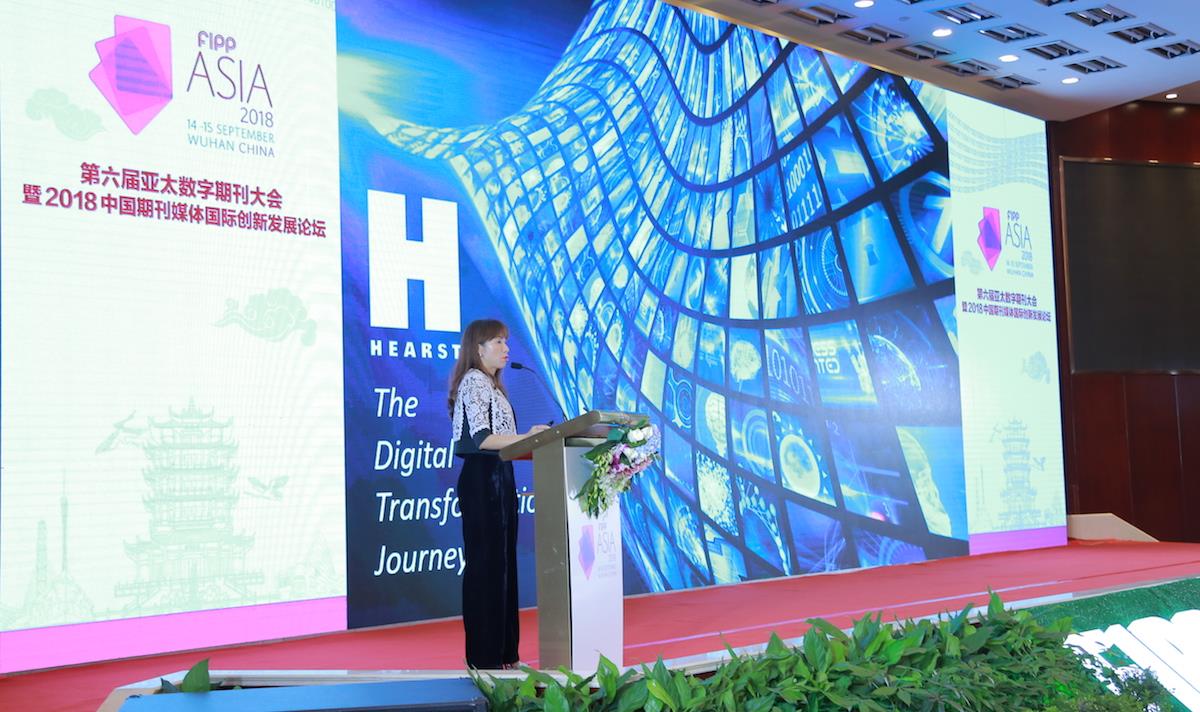 Of course for a brand like Hearst, success in the publishing industry cannot be solely limited to the luxury sector. But it is fair to say that this area of interest has been a key driving force behind its growth in the region.

“In China we have a total of four titles, including Elle,” says Wang. “Elle was the first international fashion magazine to enter into China, which it did in 1988. So we just had our 30th year anniversary celebration. For 30 years we have been leading the ever-changing market in China. Of course we have other great titles to cover male fashion, lifestyle, design and automotive. But Hearst has been the expert for the China luxury market. We have worked with all of the luxury brands in China to help them establish a strong footing in this market.”

The latest innovation from Hearst to hit the literal shelves is Super Elle, a new publication that provides cutting edge synergy between print and digital.

“Super Elle was launched in the second half of 2017, and is aimed at younger generations including millennials. It is an interactive book, into which we embedded more than forty 10-second videos. So the readers will find that reading the magazine is a lot of fun, and also engaging, and in addition to the main pages we are also offering additional videos, audio, websites, offline events, and social media including WeChat.” 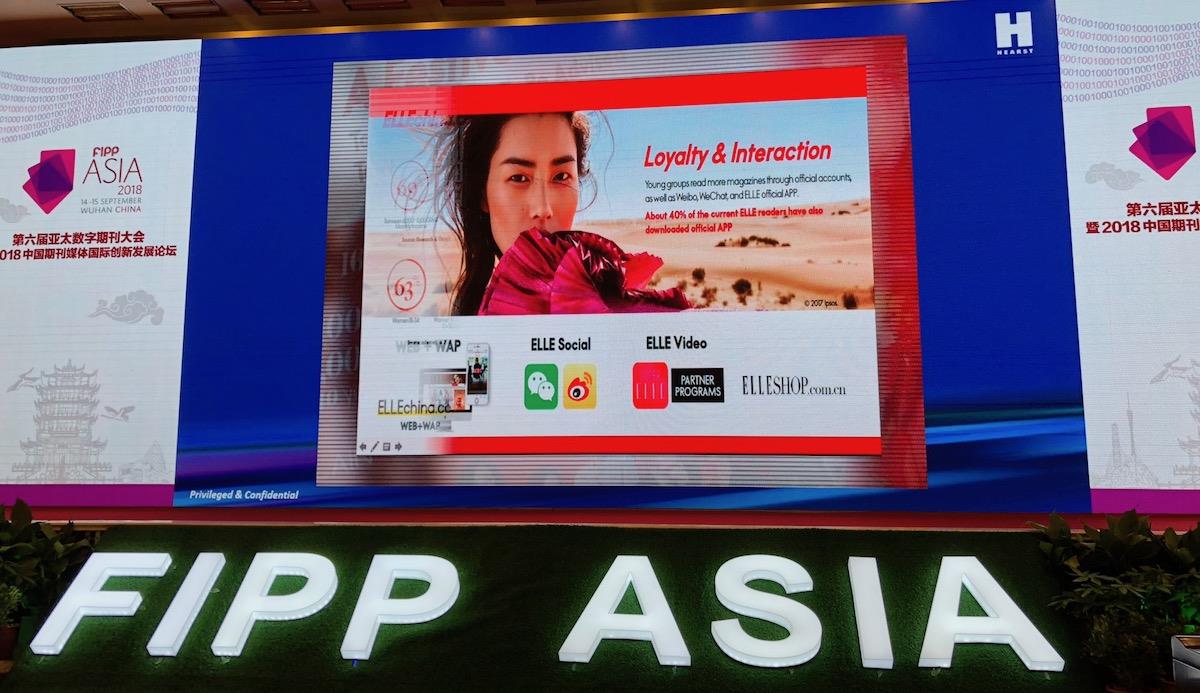 For Hearst’s China president the challenges, and solutions, for publishers looking to achieve success in the country are two-fold:

“The second challenge is identifying who are the targets for tomorrow’s luxury market and how to engage them. I cannot over-emphasise the importance of content, creativity, and innovation. But the most critical thing, is the mindset, which is forever transforming.”