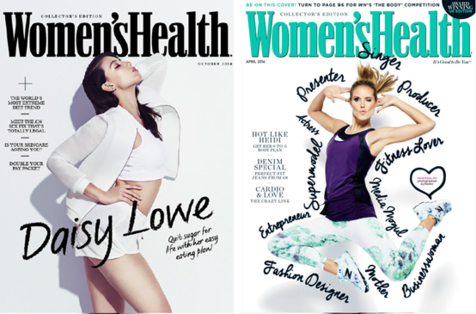 Nicolas Floquet, managing mirector & COO of Hearst Fujingaho as well as publisher of Women’s Health in Japan, commented, “interests in sport are growing with three years till the Tokyo Olympics. Men’s Health and Women’s Health will give readers information to enjoy exercising and develop healthy minds and bodies with a stylish manner. We will grow these two media brands to be as loved in Japan as they are in other countries.” 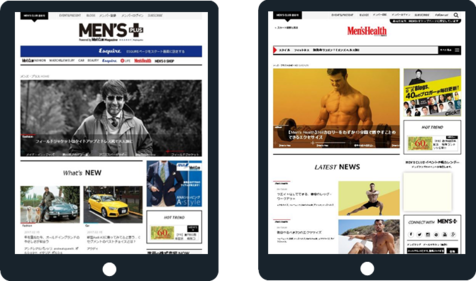 Rob Novick, senior vice president, global business development of Rodale said, “we are thrilled to bring the Men’s Health and Women’s Health brands to Japan, one of the largest media markets in the world, in partnership with Hearst Fujingaho. With consumption of digital media accelerating in Japan, we are looking forward to creating health and fitness content that is tailored for the country’s tech-savvy, motivated audiences.”

Hearst and Rodale are members of FIPP.