‘Weg!’ and ‘go!’ are relatively young titles in the travel and outdoor lifestyle magazine market in Southern Africa compared to other counterparts. Media24, which is part of the Naspers group, launched ‘Weg!’ (“Go” in English) as a bi-monthly in 2004. It was so vigorously supported that it soon became a monthly. Less than two years later the English version, ‘go!’ followed – both with mushrooming circulation figures due to strong support from mostly urban readers who share a love of travel in Southern Africa, unspoilt nature and adventure. 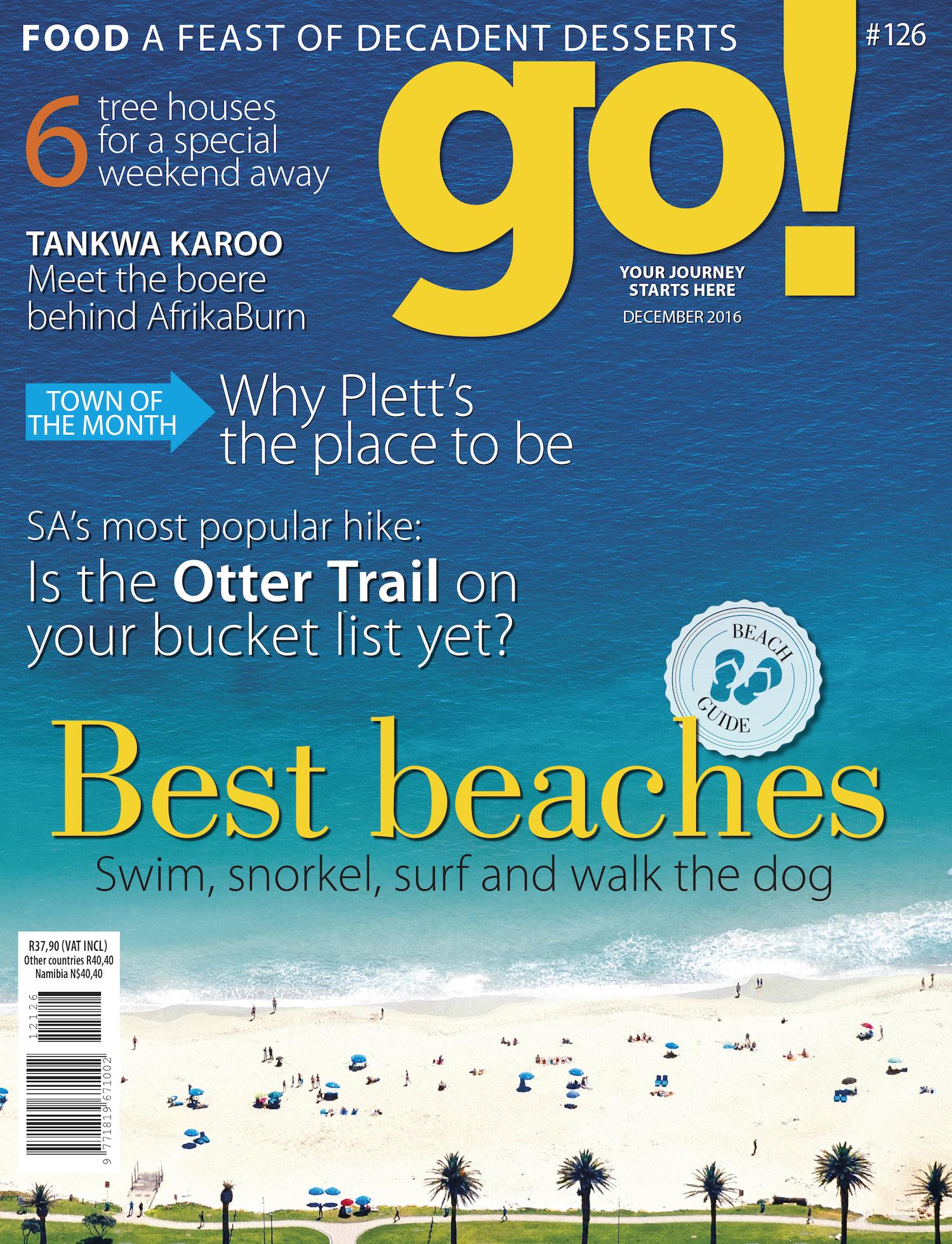 “In these times, publishers need to hunt with many arrows in our quiver. We need to increase our income opportunities. With both ‘Weg!’ and ‘go!’ it actually happened organically over the last decade. I cannot say we planned all of this but the fact is that we have created multiple income streams, all built on the foundation of our trusted printed brands. In a sense, we should count ourselves lucky because never has the time to nurture and monetise from multiple revenue streams been as necessary as right now.” 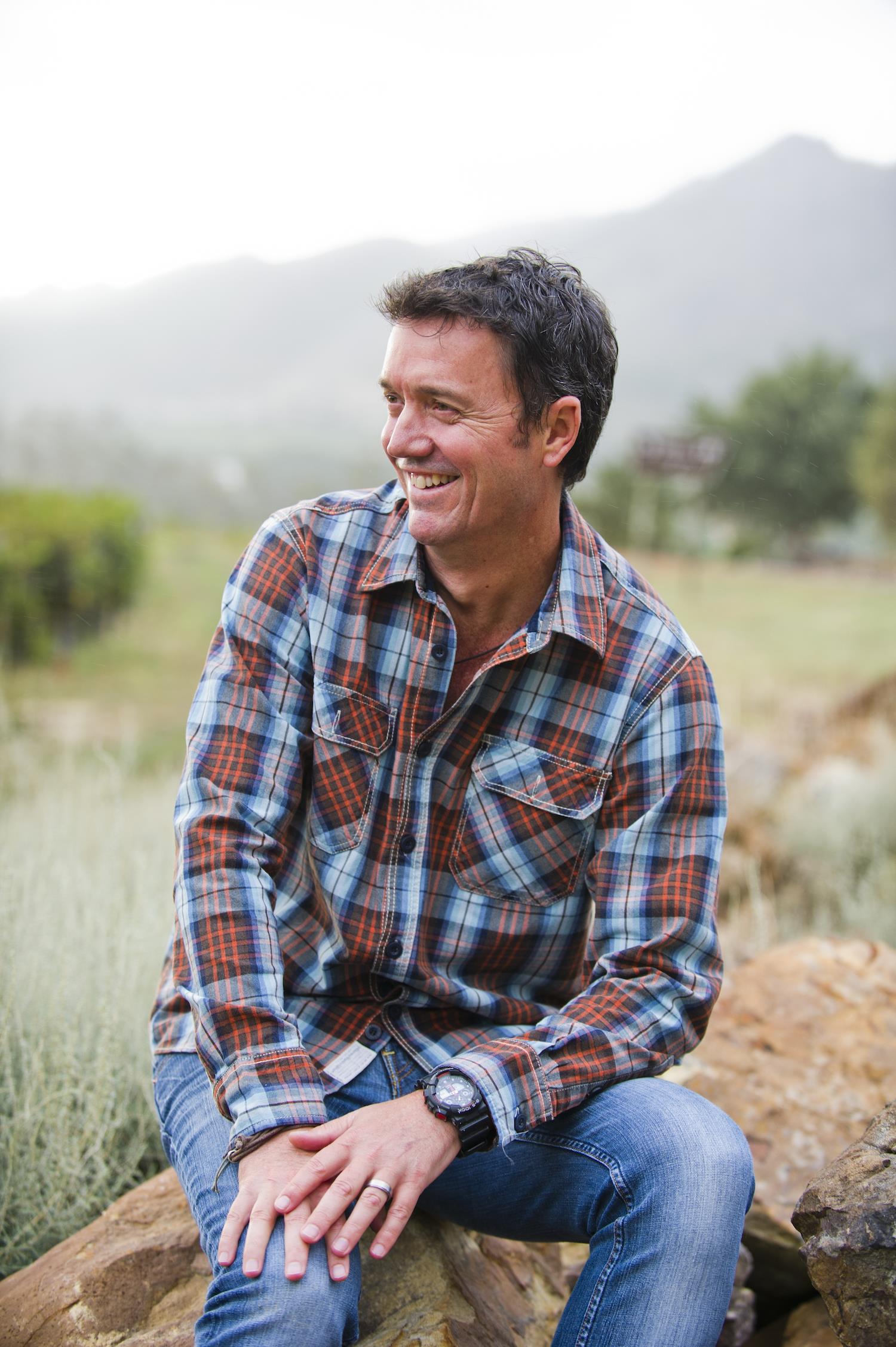 Launching brand extensions all started with a caravanning section in the main magazine that proved popular with readers. “Someone said ‘let’s pull it out of the main magazine’.” The idea yielded a bi-annual caravanning supplement called ‘WegSleep’ (in a literal sense meaning “towing away”), which, within a couple of years, became a fully-fledged monthly magazine. 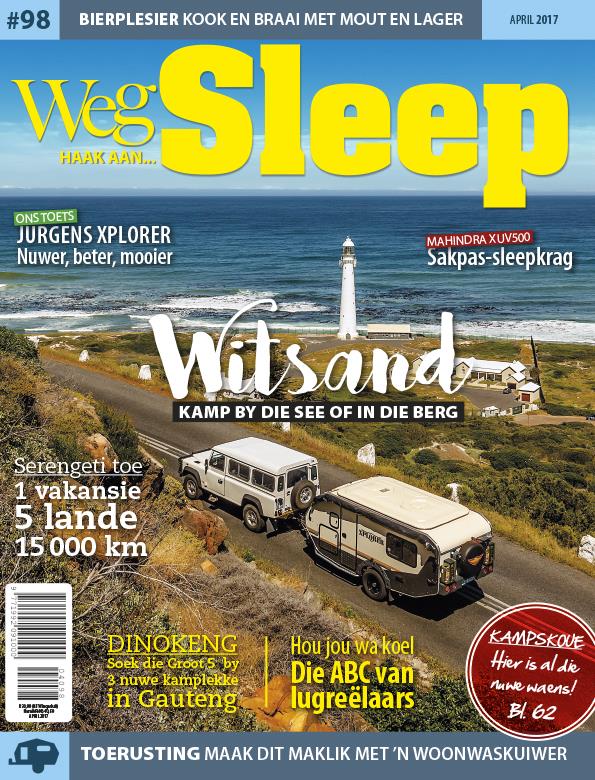 Soon the editorial team repeated the feat with a magazine section dedicated to off-roading, 4X4 routes and vehicles. This signaled the birth of yet another monthly ‘Weg!’ “baby” called ‘WegRy’, and the English version ‘DriveOut’. 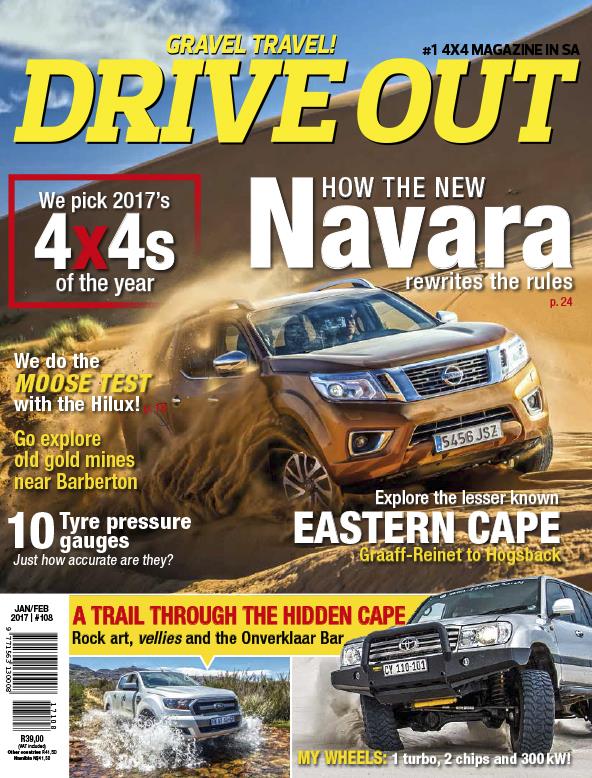 Building on this trend, ‘Platteland’ (translated as ‘Countryside’) followed, an extremely popular magazine focusing on a rural lifestyle, promoting weekends away from the city, published four times a year.

“Nostalgia, a yearning back to seemingly uncomplicated living in years gone by as well as a wistful affection for stories from our past, is a sentiment that lies central to most of our readers. These stories can be found in many parts of Southern Africa and we soon discovered that some of these parts are what we call ‘sweet spots’.” 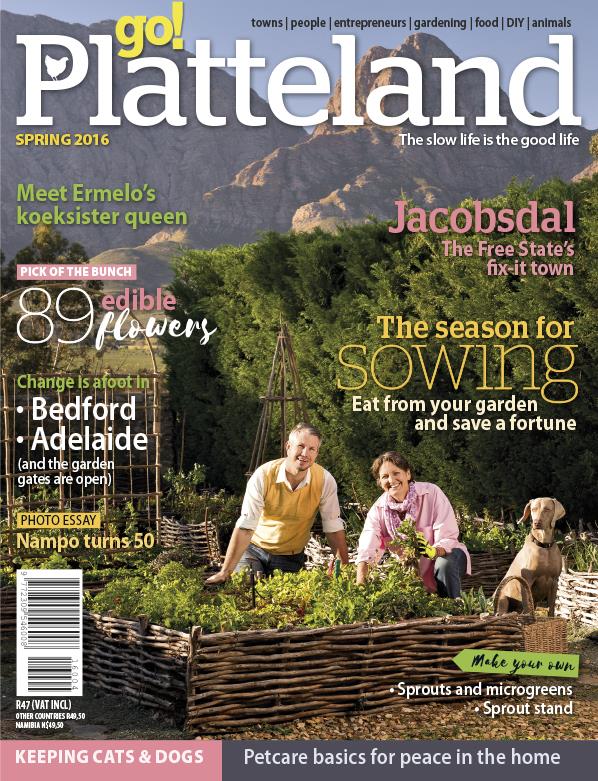 This further lead to several annual publications dedicated to ‘sweet spot’ destinations: Namibia, Botswana, Mozambique, Kruger National Park, the mountainous Drakensberg region, the Kalahari. Each of these “standalone” magazines share a link to the main brand and build on the same editorial pillars. In essence they are guides that are updated regularly, creating powerful and alternative advertising platforms.

The same principle applies to the standalone magazines dedicated to food and photography that are published by the Weg-team. 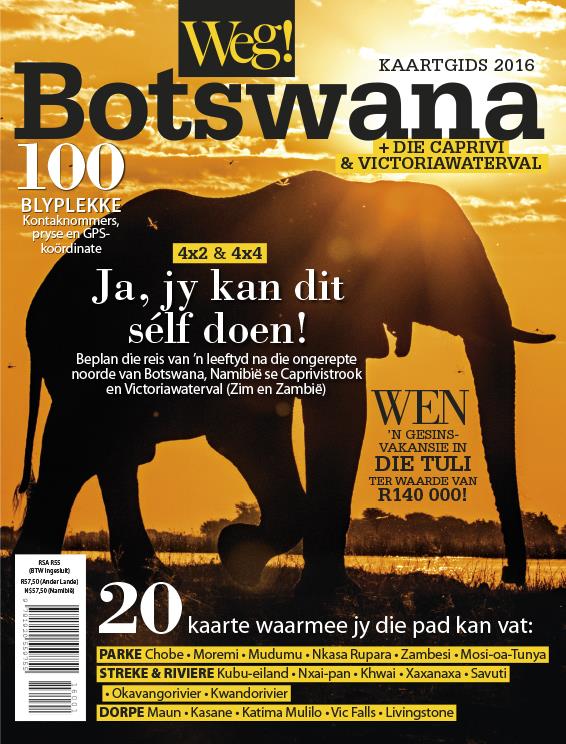 On tour with Weg! and go!

Steyn says without actively trying to enter the tourism and travel market, the strength of their brands led them there. “We found that readers asked for advice, trusting our editorial staff to advise them where to go, when to go and how to go. The trust started with the fact our readers know we never accept sponsored trips or accommodation. We pay our way and write honestly. Our journalists have never been compromised on opinion, and they prefer to travel incognito.”

This created an opportunity for the editorial ethos to pay dividends, says Steyn. “Readers wanted to travel with us and we started to offer unique reader excursions with partner tour operators, earning the magazine a valuable boost to the bottom line. These tours include trips to Namibia, Botswana, the Richtersveld Transfrontier Park, The Kalahari, the Drakensberg and mountain kingdom of Lesotho.”

Steyn, who recently returned from one of these trips, says it helps when ‘Weg!’ and ‘go!’ editorial staff accompany guests. “Our readers want to spend time with us. They know our journalists, many of whom have been part of the brand for many years. They also know their writing styles and opinions.”

As the tours became more popular, management realised that the editorial pillars on which the brand was built can also be monetised. One of these was excellent photography. Soon the idea of photographic tours and workshops took off, the most successful being a tour of aspiring wildlife photographers taking to the road in Botswana accompanied by ‘Weg!’ photo editors and photographers.

More branded excursions and workshops followed: mountain bike slackpacking tours, intensive photography one day or weekend workshops, cooking classes – from baking bread to cooking in a cauldron – or simply a camping weekend, attracting up to 200 families. “As long as the activity fits the brand – it works. When it’s a natural fit, it takes off.”

Onto the small screen

Not everyone is fortunate enough to afford to go on tour with magazine editors. But most of them can switch on a TV.

“The magazine section of Media24 started its own Afrikaans channel on the local digital channel TV called ‘Via’. We launched a programme, hosted by two of our senior writers, called ‘Agterpaaie’ (back roads).

Ad for TV series  ‘Agterpaaie’ (back roads) (Audio in Afrikaans)

“The first series of 13 episodes, shot in Namibia over six weeks, aired last year and the next 13-part series, set in the Karoo region of South Africa, is being broadcast now.” The show has proved so popular that it’s now being set to DVD. Plans are already underway for series 3 and 4 to be shot in the fourth quarter of 2017 and early in 2018.

Steyn says while the income derived from sponsorships and placement advertising is obvious, these productions also feedback into social media and the so-called virtuous cycle created for advertisers. In fact, this rings true for tours, events and workshops as well. “The culmination of all of these not only creates content but also opportunities for advertisers. We started creating native advertising before we even knew about native advertising”, he laughs. “It’s all part of this 360 cycle where all the platforms start working in sync.”

And the secret of their success? “You need strong brands built on good journalism. In our case it’s our printed parent magazines. Without these, we have nothing to sell – no ‘babies’. Only then can you start to combine data derived from social media, your website, newsletters, sales breakdowns and other analysis with some good old gut feel to explore new revenue streams.”