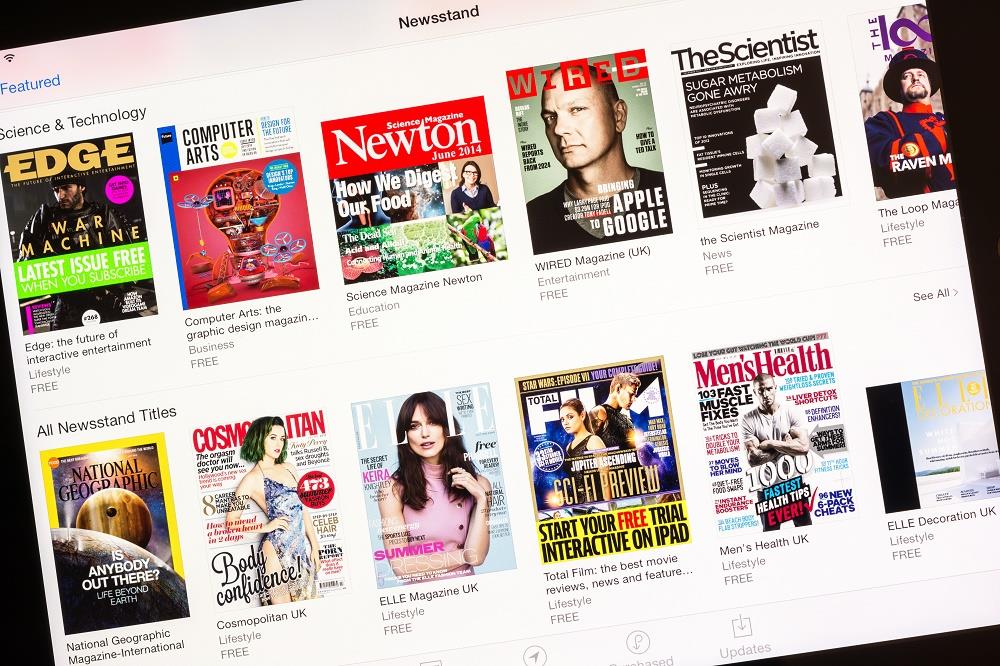 For publishers one of the biggest challenges they face is getting their digital editions to make a profit. Part of the reason for this has been the high set up costs required – at least up until now. However according to digital consultant David Hicks, who launched T3 on the iPad several years ago, technological advances within HTML5 now make producing a proper digital edition more cost effective than ever before.

“People still need to use developers but publishers can now employ their print teams to make digital editions with only three or four different templates.” He believes that companies have largely produced replica editions until now because they haven’t seen the margins there to justify more ambitious plans. But admits that the PDF editions that publishers produce often outsell the HTML ones where they have spent hundreds of thousands of pounds!

One development Hicks would like to see are ‘aggregator apps’ from publishers that pull all of their content from various magazines and provide a constant stream to stories and links to ‘back issue’ articles. “People are now looking for a branded experience on devices. I would like to bundle up GQ, Esquire, Men’s Health and Empire into a content feed and have those available in my own style,” adds Hicks.

Another opportunity Hicks believes is for publishers like Future to bundle up games content within an app experience, rather than a browser, complete with full access to the back article archives. Hicks believes people would be prepared to pay for this type of premium content on a monthly basis as they do with Spotify, although the subscription price would have to be lower.

One publisher that has made their digital edition work successfully is Dennis Publishing’s The Week. Launched in 2011 on the iPad and later on the iPhone as well as Android devices, The Week uses bespoke HTML5 templates for each of the different devices.  According to Kerin O’Connor, The Week’s Chief Executive, Apple devices remain the most popular with less revenue opportunities around Android. “Android is associated more with free apps than paid. With Android the phones are likely to be cheaper, the payment gateway isn’t so easy and the apps don’t tend to be as good.”

Advantages of the digital edition for the reader over the print edition are that you get it a day early (Thursday night) and you also get the Daily Briefing – ten things you need to about the day – which is a piece of embedded live content on the app. “This is produced in association with Rolex as part of a four year deal,” explains The Week’s O’Connor. For O’Connor one factor behind the success of the digital edition is bespoke advertising rather than advertising from the magazine. “We took the decision not to take the print advertising and put it inside the app. You can’t take an A4 print and expect it to look good in portrait and landscape mode across multiple devices,” he says. Editorial is also kept separate from the web with no content from the print magazine or the digital edition going online. “The website is a profitable entity in its own right and has a different audience.”

Just over 30,000 customers now subscribe to the digital edition of The Week compared to around 200,000 who buy the print edition. Users subscribing to the print edition pay £100 a year but if they want print and digital it’s £110 so it make sense to get both. However, according to O’Connor he doesn’t expect the digital version to catch up with print anytime soon. “If you’re operating in a mass news or entertainment segment it’s very difficult to make any massive shift from print to digital.”

How to build influence in a multi-platform media world