Facebook and Google collect nearly half of global spending on digital advertising. The figure would be even higher if they had a foothold in China. In fact, the most recent research report by Pivotal predicts that 99 per cent of all new digital ad spend this year will go to the duopoly.

This dominance might be the reason why it hardly caused a blip on the radar when opposing media groups in both Germany and France announced that they would be throwing their resources together to collaborate with advertising sales – not only across platforms but also across media groups. 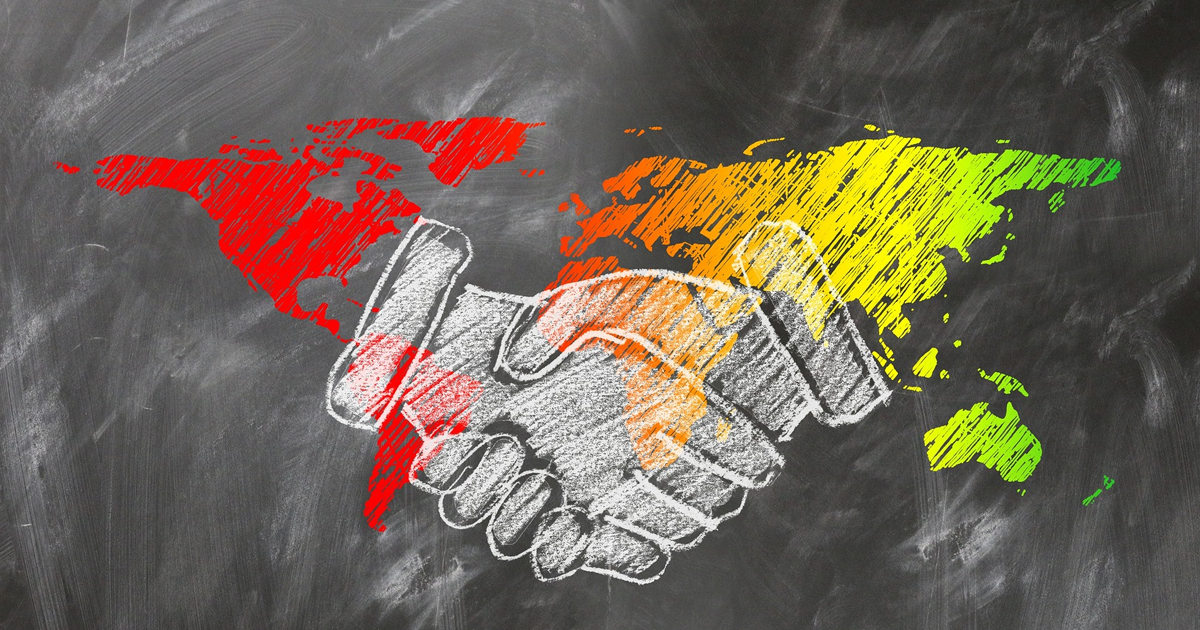 Last year Mediengruppe RTL’s sales house IP Deutschland announced its planned collaboration with Gruner + Jahr’s e|MS to form the Ad Alliance under a joint slogan: ‘For your media success’. They started their unified operations in January this year with a portfolio that spans television, print, and digital. Advertising platforms include the TV channels RTL Television, VOX, and n-tv, the magazines Stern, Brigitte, and Gala, and the digital offerings of both media groups.

Soon to follow is the Gravity Alliance across the border in France where from next month (September), a group of leading French media companies will offer advertisers the ability to reach target audiences across all participating media sites by pooling together all data relating to subscribers and online visitors on a common platform.

Media releases relating to this alliance make mention of an “enhanced relevance of offers for advertisers” on “strong brands’ premium high-reach platforms”. When nudged for further comment, no mention is made of taking on the duopoly. Yet, for rival media groups – some of which who have been bitter combatants – by pooling data and resources together it is imminently clear they aim to defend their presence in the online advertising market. The expression: ‘Your enemy’s enemy is your friend’, comes to mind.

Right on cue, fierce French newspaper rivals Le Monde and Le Figaro announced their advertising collaboration – called Skyline – in early July. This time, media bosses were less diplomatic. According to Louis Dreyfus, the managing director of Le Monde group, which is owned by the trio Bergé-Niel-Pigasse, the creation of Skyline was made necessary because the advertising market has exploded and “is controlled massively by the Gafa – an acronym for Google, Apple, Facebook, and Amazon – America’s four most powerful technology companies.”

But is cross media collaboration working and/or will it work? It’s clearly still early days. In the case of Gravity the September launch is merely described as a “test version” and they do not expect official business to be conducted before November.

While many within these alliances still believe taking on the duopoly is a numbers game, the battle will most likely be won on the data and technology front.

Above: Brands in Gravity alliance

In the case of Gravity, the alliance members believe they will reach almost half of the French online population. They are up against a reported market reach of 60 per cent for Google and 70 per cent for Facebook. Those looking to the future say of much more significance is the fact that the alliance has opened up the ability to share
data.

While some French media companies were already collaborating through programmatic advertising cooperatives such as Audience Square and La Place Media, Gravity, for the first time, creates the opportunity to pool the data of all participants.
In the words of Francis Morel, CEO of Les Echos and Le Parisien: “The Gravity project does not only bring together press and media groups. It includes the telecom operator SFR, the distributor Fnac Darty and the parent company of the Yellow Pages, SoLocal Group. This provides a broad panorama of personal data, the socio-demographics of internet users, their geographical location, their interests and their purchasing habits and intentions. This alliance of about 100 different brands has access to information of more than 10 billion individuals which can be renewed every month…’

In the case of Germany’s Ad Alliance there is no reach data available but again, members emphasise that it makes the pooling of data for online traffic on almost 1,000 websites – some of which represent massive media brands – possible. If the technology works the way it should and consumer data is properly sourced and analysed, it can be a valuable asset from which targeted audience segments can be pulled to formulate effective advertising packages.

The bad news for these alliances is that Facebook and Google are already doing exactly this, which could at best put them on a similar playing field. Ultimately, if data and personalised advertising, rather than mass messaging is the future, then those who analyse data the best should be the winners.

At the recent Tech in Asia conference in Singapore Facebook’s South East Asia client partner, Rahul Gupta, said the social media network views targeted and personalised messaging to be the future for the advertising world. At the same conference Anna Gong, CEO of brand loyalty and engagement platform Perx, argued that if this is true, Facebook and Google cannot by default claim top spot in the digital advertising future. It will be those who make best use of data and take future developments into account that will win the war.

“Spraying and praying is not going to make you successful,” she said. “You have to look at other avenues and partnerships rather than just focusing on Facebook and Google…”

Gong claims artificial intelligence bots will in any case soon be making most of the buying decisions on behalf of consumers. If this is even remotely true, this future scenario alone could be a game changer.

How Aller Media Finland unlocked the value of data-for-profit