Increasingly legacy media companies are at the forefront of news innovation. For some it may be a way of catching up after years of stagnation, while for others a new emphasis on technological development is reaping significant rewards.

DIS 2017 featured several speakers from established companies who have had to cope with difficult issues, yet have managed to come up with intriguing and highly effective solutions.

How Handelsblatt reinvigorated its brand

One of the key companies that spoke at DIS about its innovation journey was Handelsblatt, Germany’s leading financial newspaper. Frank Dopheide, managing director, Handelsblatt Group, Germany told the delegates that in the last 70 years there has been very little change at the paper. 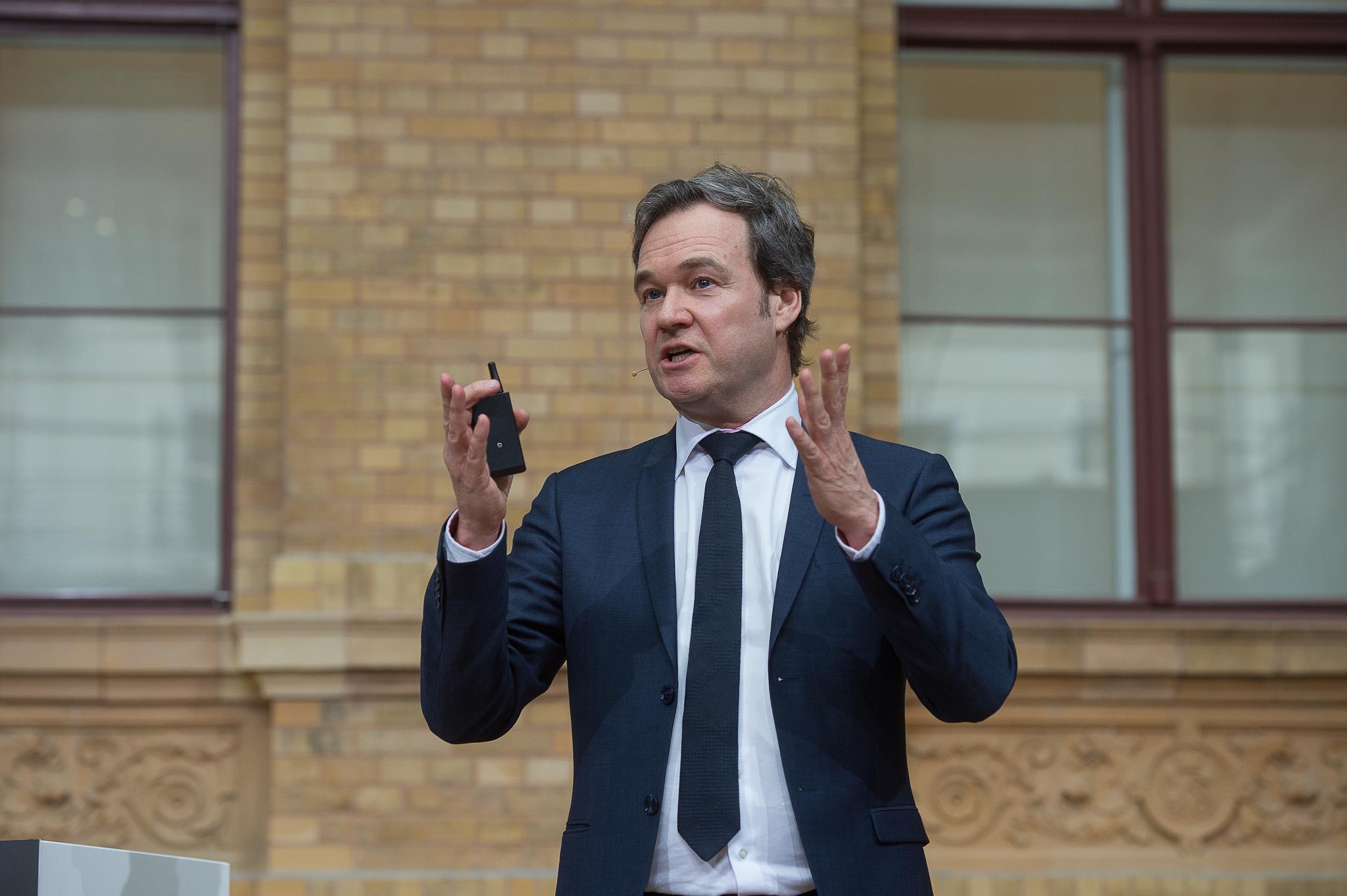 “Innovation is a weak point,” he admitted. “In the last 70 years the only major innovation was that we added colour.”

The lack of innovation was causing problems too “We have lost the magic place in people’s lives. People used to read the paper in the first half hour at work. No one read the papers like that anymore,” he added.

Frank also admitted that the newspapers faced a significant problem in that 60% of its sales were to corporate customers, so they can’t realistically gauge who is reading the paper.

“We have lots of 44 years old males who have made lots of money, but not necessarily readers from other groups or demographics. So how do we attract people and bring them to the brand? Our only strategy until recently was to offer money, or a power tool.”

Frank added that Handelsblatt’s new mission was to own a minute per day in the life of each consumer. We thought ‘how do we turn a media brand into a life long relationship?’

Frank explained that Handelsblatt sends an email from a publisher each day which has proved highly successful. The company has also developed tactics designed specifically to appeal to millennials with content written in an engaging style accompanied by attractive visuals.

He also said that business newspaper should not only connect words with images, but also people with people and this has spawned over 200 events.

Frank finished by saying that “People trust you. You need to show who editor in chief is etc. We are keen on showing who the media are. Handelsblatt is now the most trusted media brand in Germany!”

Offering a slightly different perspective from the other side of the Atlantic was Moritz Gimbel, VP product, NBC News Digital, USA.

Moritz began his presentation by explaining that NBC is a large network which  boasts the US’s most popular morning and evening shows. It also has a website with audience numbers that average 80 million monthly visitors. 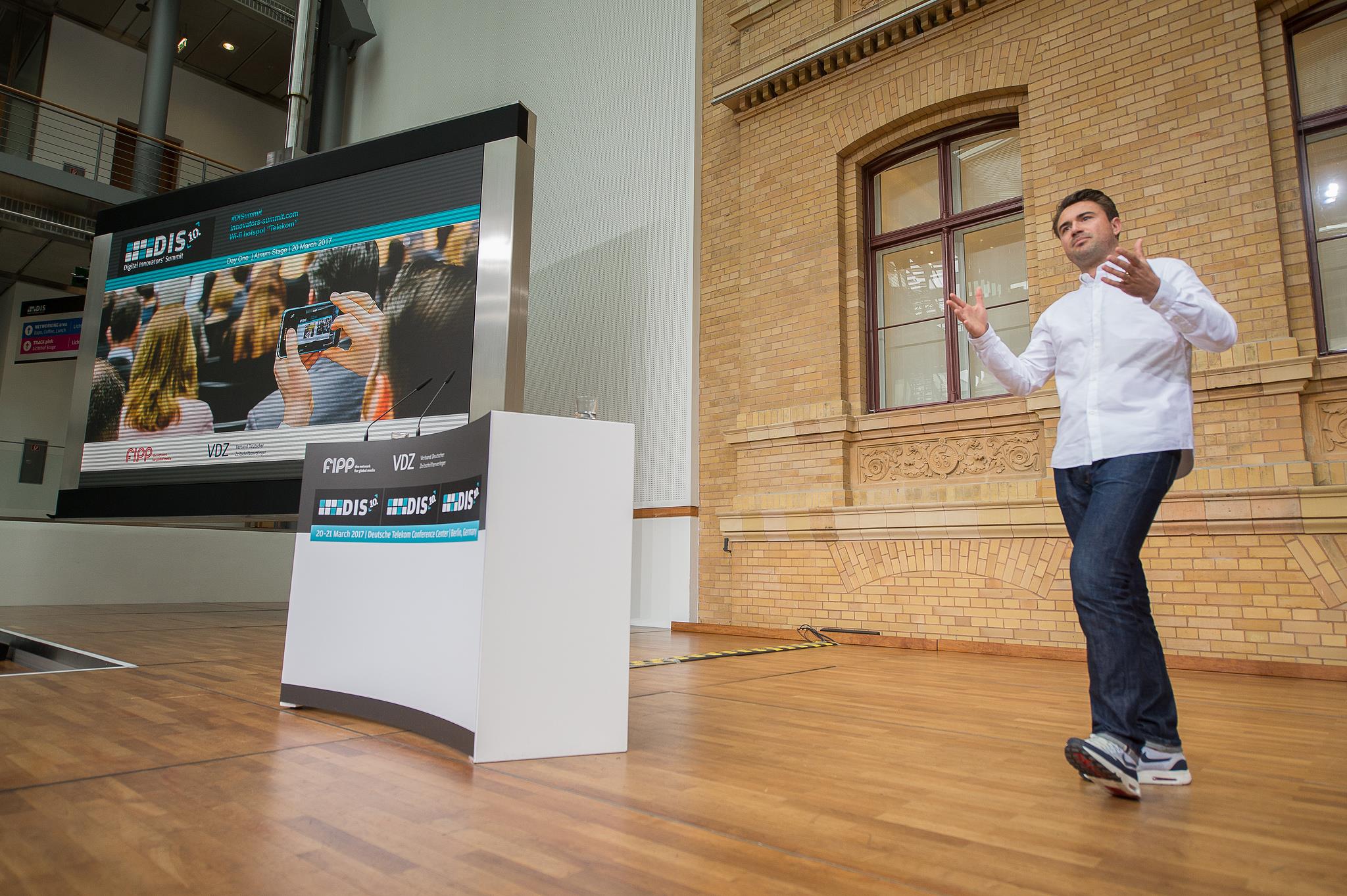 Moritz then said that there were five key decisions that the company has made recently which have had a profound impact on its output and ability to scale.

Moritz said that the hardest thing NBC has done in the last 12 months is to switch off autoplay on video – a tactic that is a staple in the US. “Inevitably the number of streams dropped,” said Moritz “but are now showing signs of climbing back due to the quality of the video content, the headlines and tagging and NBC is now doing 100 million streams per month.” Moritz said that although difficult the decision has been welcomed by the NBC team.

A second decision was to ensure that if the user clicks the video to start the video then it has to start. Moritz said that now 80 per cent of videos start in one second or less. Previously the number of third party ads meant that it could be as long as 13 second before a video started.

Moritz also said that even though native mobile apps are perceived as being a thing of the past, NBC built a new app anyway. The most successful part of the app is called The Digest, which Moritz explained introduces a new user experience paradigm in that it rounds up the day’s news in an easy to use digestible form.

NBC has also beefed up its notification options. In the run up to the election people could get notifications on a more granular level – such as information about a specific candidate or a certain geography. Notifications now includes rich media, video, GIFs, live screening etc .

Finally Moritz said that NBC had launched a trio of new digital platforms aimed at millennials. “Mach is about the future – your life in the future, Better is self improvement and Think looks at difficult issues,” explained Moritz.

Moritz finished his presentation by talking about bots and voice innovation. He said that while he personally wasn’t quite convinced of their merits in content creation just yet NBC were keeping an open mind about them.

The third person to talk about news innovation at DIS 2017 was Jeremy Gilbert who is director of strategic initiatives, Washington Post, USA

The paper was taken over three and a half years ago by Jeff Bezos who began by asking  the editorial team some difficult questions. ‘Was the paper pushing itself hard enough in terms of innovation? Were they going through a one way door? How easy would it be to undo a decision?’ 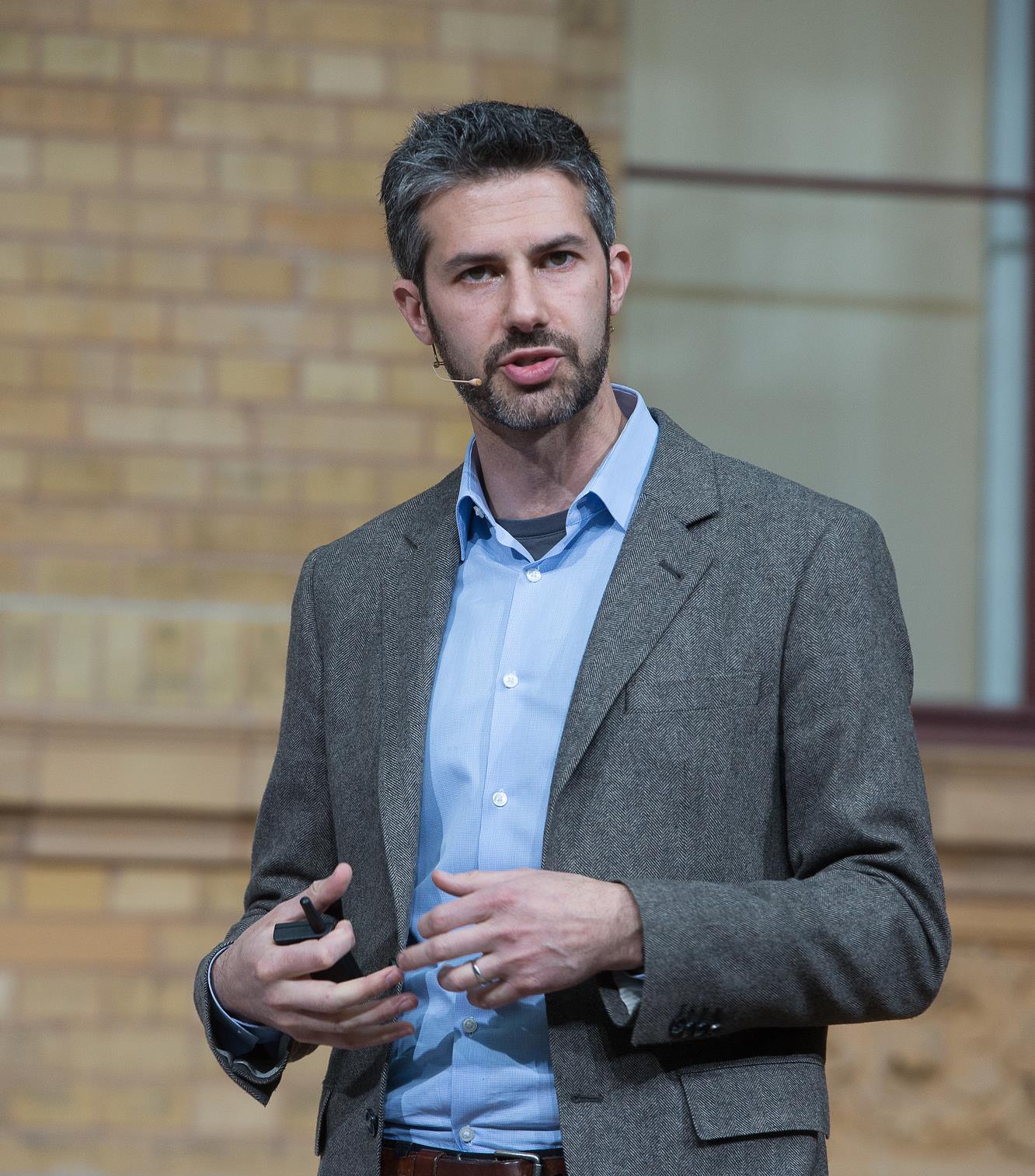 Over the three years the technological innovation has lead to an increase and depth of that audience and a dramatic increase in revenue.

Jeremy explained “at the heart of it all is storytelling. And there’s no story more important than the 2016 election.”

He showed a video that featured the election night coverage from The Washington Post which was more akin to that offered by a network TV channel than a newspaper. Jeremy added that it has been optimised for the web and social media and driven by interaction and conversations with the audience,

On the night of the election The Post also pushed automated stories. They ran data through AI systems which then wrote the content into dynamic templates and outputted traditional stories. Overall the AI based systems delivered more than than 500 stories on the night. “We could do more specific types of stories and present them in an interesting way,” said Jeremy.

Accompanying the results were targeted email newsletters. “You got results specific to your district.”

As Jeremy explained “the audience is different now. It is much younger, coming via smartphones. 80-20 mobile to desktop. Surprisingly the switch has not led to decrease in engagement.”

The growth has enabled The Washington Post to invest heavily in the newsroom expanding the international team, doubling the size of video team, experimenting with audio.

“We are also thinking deeply about audio, the Amazon Echo and Podcasts. The opportunity to go from being a text based media company to one that releases its own audio is very important to us,” added Jeremy.

“We are most proud of both serious and compelling content and also the way that we push the boundaries of technological innovation in media too.”