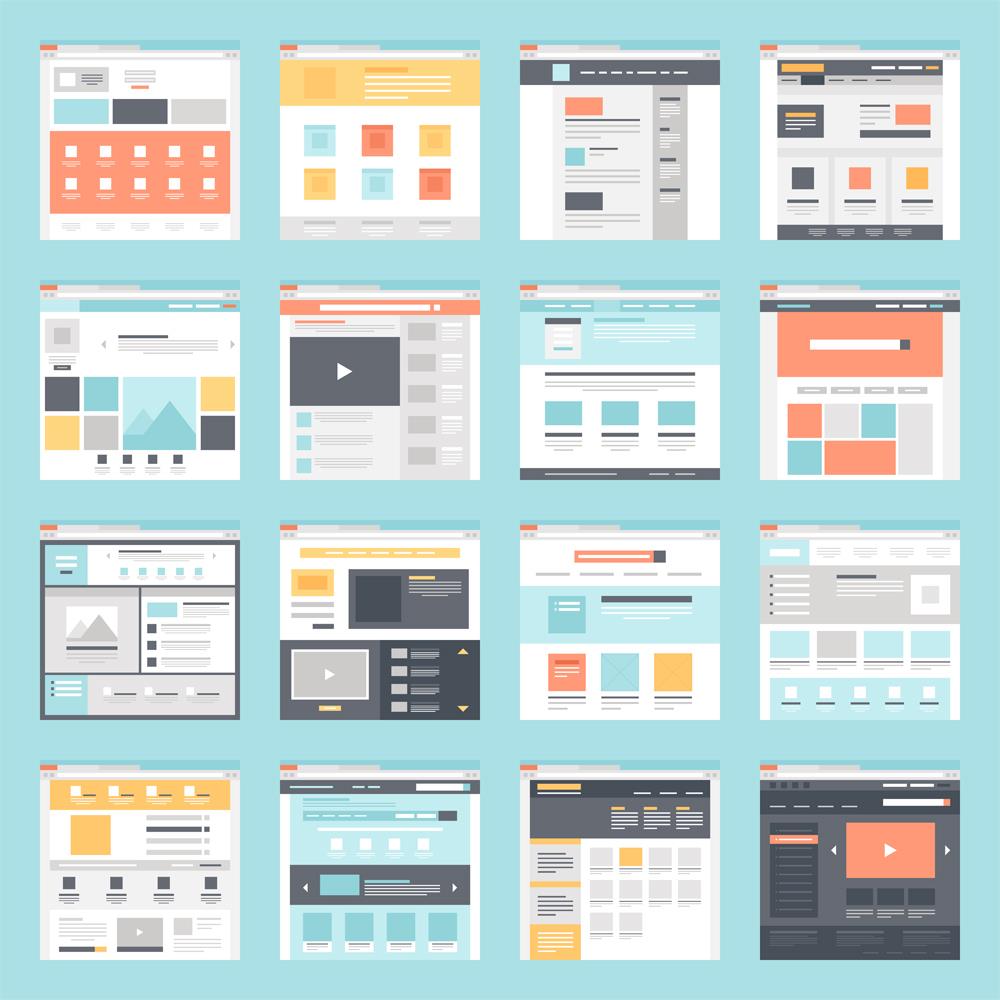 They might sound like the words from an exec from a Silicon Valley tech unicorn. But the above quote is actually part of speech delivered by Emily Bell, director at the Tow Center for Digital Journalism at Columbia Journalism School (who incidentally was once the director of digital content at The Guardian, and was a key figure in the transition of the news organisation from a print to a digitally-driven business model.)

Emily is articulating what many in the publishing world have been saying privately for several few months now – ‘what is the point of having  a news/magazine website at all? Won’t the time come when content is just pumped out to social platforms, as they not only hold the key to distribution of content, but in the future the monetisation of content too.’

For many publishers the growth of the content-driven social platforms (from Facebook’s Instant Articles to Twitter’s Moments) is bittersweet. Sure, many have seen huge leaps in traffic and engagement, but ceding control of content inevitably means making compromises, not just in the way the content is presented, but what happens to the data the content creates.

As Emily says in her article “As one publisher put it to me, ‘We look at the amount we might make from mobile and we suspect that even if we gave everything straight to Facebook, we would still be better off.’ The risks, though, in being reliant on the revenue and traffic from one distributor, are very high.”

One content company that has been experimenting with this approach for a several years now is NowThis (formerly Now This News). And the way the social platforms have developed since its 2012 arrival has meant that NowThis has gone from being perceived by media watchers as cute, but flawed experiment, to a possible business strategy for publishing in the future.

In many ways the content that NowThis produces is similar to rivals like BuzzFeed, Fusion and Upworthy, the key difference is though that it has no story-housing website to drive readers to. Its homepage just points browsers in the direction of its content on social channels from Tumblr, through to Vine via messaging app Kik, and many others.

A sizeable chunk of its content though it is video-based, and the rest of the content tends to be more focused on images and videos than words.

It did once boast a website with a more traditional home page but as managing editor Versha Sharma told Journalism.co.uk “Killing the homepage was the best thing we’ve ever done. It allowed us to go all-in on the distributed content strategy, whereas before we were taking one story and thinking ‘okay, we’re going to fit this into as many different platforms as we can.’ Now, we start with understanding what the audience wants on a platform and build our story selection from there.”

The strategy seems to be working effectively for NowThis. In 2015 it recorded over 700 million monthly views, and in December announced a $16.2m in Series Dfunding in a round that was lead by German giant Axel Springer.

Stefan Betzold, the managing director Digital at BILD KG, a subsidary of Axel Springer, told Fipp.com that NowThis’s approach “can be an interesting business model especially for startups and publishing companies without a legacy business.”

It will be fascinating to see if lessons learned from NowThis influence the forthcoming Axel Springer launches.

It is a bold strategy and one that hasn’t yet entirely been followed by other companies. There are however other examples of content providers who are clearly thinking beyond the traditional home page.

Another successful media company which has been a tad ambivalent about its home page is the UK sports based startup Copa 90. The brainchild of tech savvy digital film-makers Copa 90 delivers a mix of high quality video content paired with carefully curated UGC, which endeavours to show football from the fan’s perspectives. The company’s sees itself as being the sports equivalent of Vice Media.

It has been hugely successful too, no doubt in part thanks to the leg up it got from YouTube in 2015 when the platform featured its content on its advertising. It has already amassed over a million subscribers and is racking up over three and half millions views each month.

Phil Mitchelson, the company’s Marketing Director, who presented recently at a CMA Digital Breakfast, said of the company’s homepage strategy. “If you have a small audience and are just replicating the work you do on social, then it’s a waste of money; you’re better off trying to increase engagement on your social channels. Admittedly, sometimes social channels change their algorithms and your audience drops, but learning how to gain your fans attention again is all part of the challenge.”

What helps both NowThis and Copa 90 is that they can distribute their content on a number of platforms. So if one platform becomes less publisher-friendly there are other places to house their content.

In this respect it is essential for publishers that they don’t become too reliant on one platform. A Twitter beset by financial difficulties and losing followers could be disastrous.

There are other reasons why media companies might not always opt for a website. Saving money so it can be spent on other areas is one.

When the Mirror Group launched its new tablet print newspaper New Day in February, it chose not to accompany the paper with a website. Instead it uses a Facebook page – which currently has an impressive 33k followers just weeks after launch – which it uses to harness opinions from readers about topics it covers.  There’s obviously no sharing of stories as there are no online links to be shared.

There maybe political reasons why there’s no New Day website. The Mirror Group has kept the launch costs of the paper very low, and has hinted that if New Day doesn’t hit targets it will close before the end of the year. Nevertheless the move flies in the face of traditional views about online media marketing.

There is clear evidence that media companies are now willing to think about life beyond a website with a traditional homepage. Producing content for say Snapchat’s Discover pages is very different, than say creating something specifically for Tumblr, or YouTube. If the platforms continue to grow and more importantly reward the content creators, then maybe saving money on reducing the size and scale of their websites is an option that some may consider.

Forget attention span. Why websites have to make long-form integral part of their content mix.

Think you still need a website? The debate is raging more than ever.