The content studio has been doing creative partnerships for years for Immediate Media’s vertical brands, according to creative director Russell Willis. “More and more, we’re finding that our clients and agencies really want to target audiences, so, Imagine takes our creative team and pairs that with our data and allows us to create really interesting partnerships across audience demographics.” 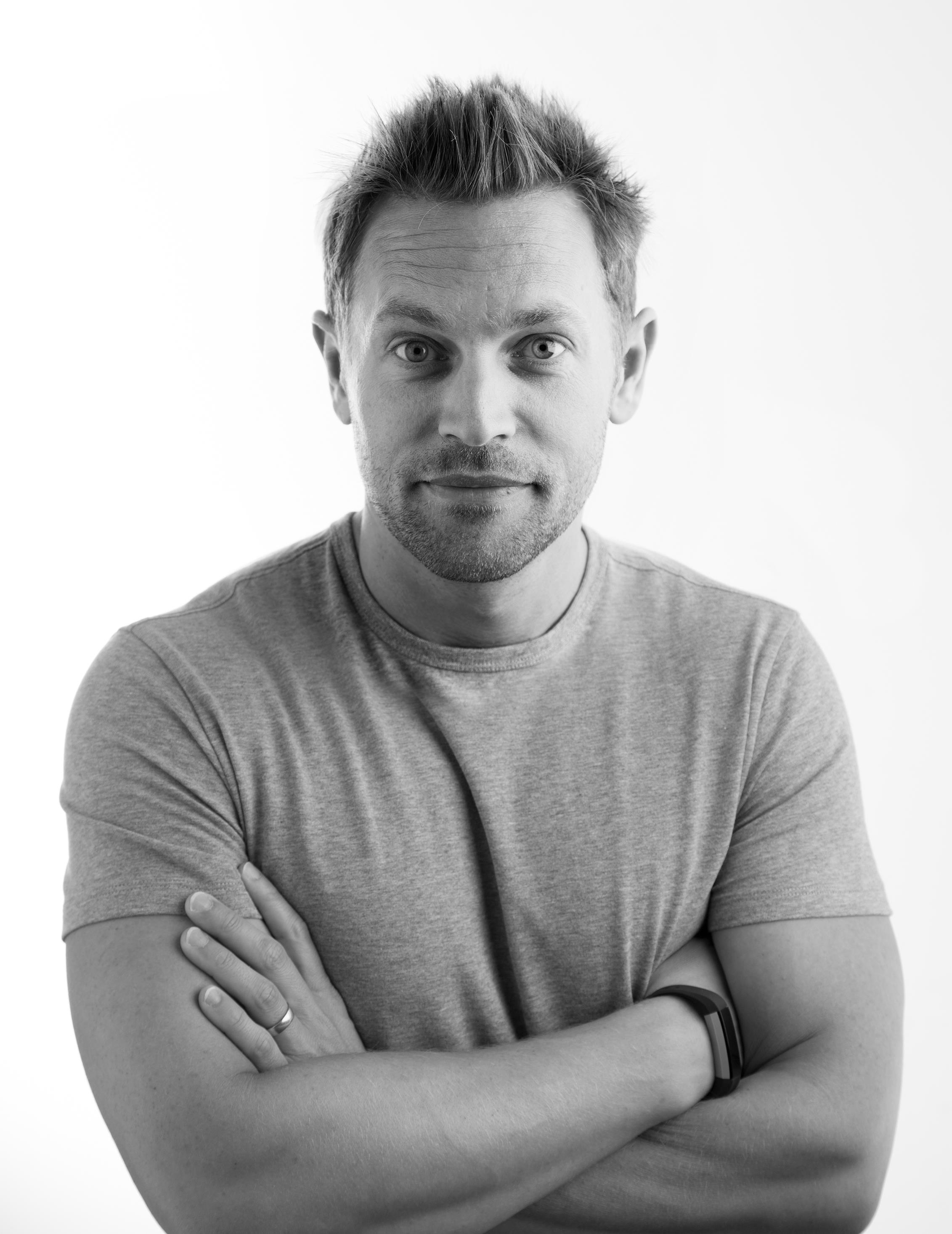 Imagine, which launched in June, has about 30 staff including designers, writers, ad tech, video and photography, a sales team who sells across the demographic, and access to all of the editorial teams Immediate Media has.

“There’s a dedicated team that’s purely Imagine and what we call the extended family, which is everyone else working together,” Willis said. “It’s a powerful offering. Pair that with the talent we have in house, we believe we are going to do some pretty amazing things.”

Netflix’s partnership with Immediate’s RadioTimes.com brand was the first of its kind, and it happened with the creative content studio Imagine by Immediate.

The native campaign for Netflix was a really interesting concept for Imagine, Willis said. “Netflix had never done anything like this before and neither had we,” he said. The challenge was trying to integrate their offerings into a linear television environment. For that, the entire Immediate family came together to collaborate between departments.

“If you can get all of those groups working together, you really can create something,” Willis said. Teams had creative brainstorming sessions in their London office’s creative room, where whiteboards lined the walls. The editorial team, the sales team, the creative team and the product team sat down, to try to figure out how to make things happen.

“We had people who used Netflix and could tell us about how Netflix users behave. It gave people a forum to be creative together and try to pull some really great ideas out of that,” Willis said. “And, the thing we came up with was creating a completely new native ad placement within the listings which enabled Netflix to showcase highly-relevant offerings right next to the tv show users were looking at.”

The native campaign gave users clear ‘watch now’ links, which brought them into discovery mode, Willis said, adding that the campaign ran in January and February, generated 17 million views during those two months and 14,000 clicks. It was fully responsive and worked across platforms from desktops to iPads and mobile.

“We could provide a lot of data for them too,” Willis said. “We could show them which shows performed better, and which demographics were engaging.”

As native advertising grows across the industry, more and more of Imagine’s clients come and talk about utilising it and how to get better at it, Willis said. Native advertising will be a big part of Imagine’s future offerings, as it’s become what clients want, but it won’t be exclusively native.

“They want native content as well as high-impact advertising all tied together with really great idea,” Willis said. “At the moment, it seems to be the trend we’re seeing. We want to be really good at it so we can offer that to our clients and make them happy.”

For other publishing houses looking to launch a creative and content studio, Willis suggests to focus on great ideas. “Opening your mind to being creative can really make a difference for advertisers and users,” he said. “Advertising has become less about the display over there, it’s become more about what you can get from it… as long as you have a creative idea holding it together, pushing the boundaries of things and keeping users interested.”

Immediate Media is a member of FIPP.