Bauer Media Group is launching 29 titles on Apple’s News+ in the UK and Australia. This new collaboration follows the rollout of five BMG titles in the USA on News+ in March this year. 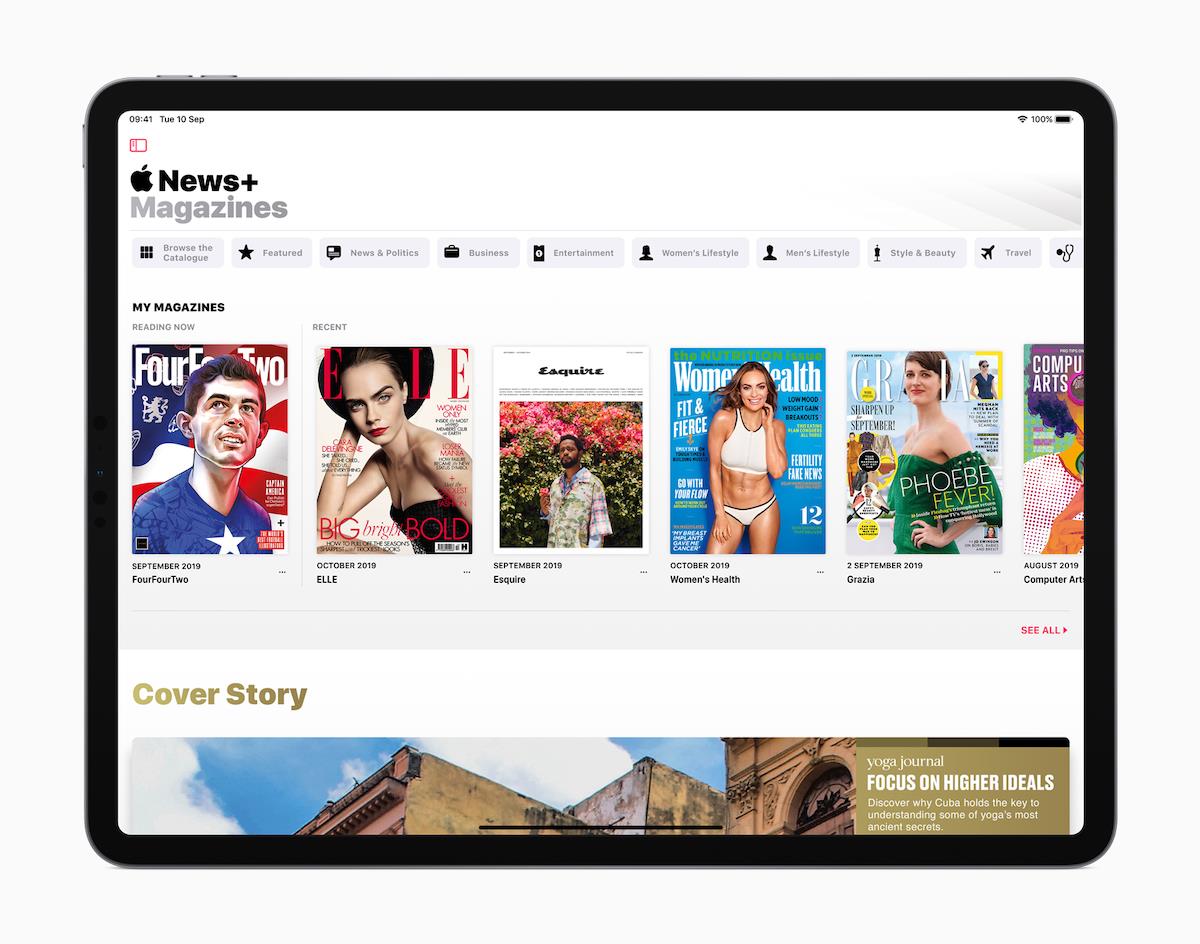 The launch will enable BMG to complement its print formats with the digital subscription service, extending its reach to Apple’s 90-million English-speaking News app readers.

Rob Munro-Hall, CEO of Bauer Publishing UK, Co-Head of Global Publishing Business Bauer Media Group, says: “As people increasingly turn to digital platforms to access news and entertainment, this collaboration enables our market-leading magazines to be available at the click of a button in a user-friendly, interactive format. It puts our publications in the hands of every Apple device user.”

The new partnership is part of Bauer Media Group’s expansion into online publishing and will eventually lead to BMG launches in other territories as News+ is rolled out globally.

Bauer Media Group is a member of FIPP.