Hearst UK has announced that Dan Levitt has been appointed as the managing director of Hearst Content Agency as part of the new Hearst Solutions offering. Dan will assume his position immediately and will sit on the Leadership Team at Hearst. 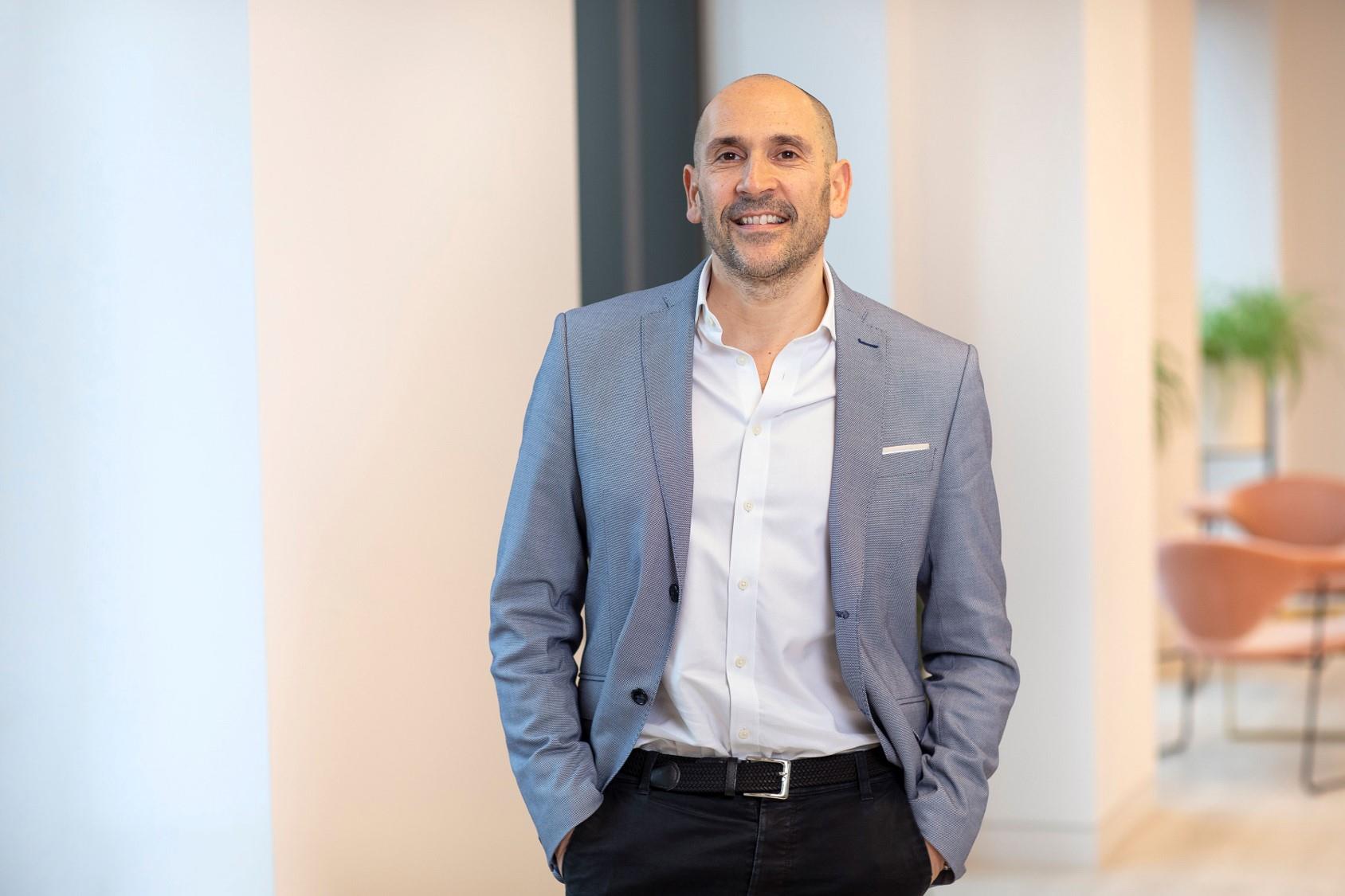 Editorial Director Victoria White will be responsible for the creative direction of the agency.

Hearst Content Agency will be working with Princess Cruises on the production of its thrice yearly magazine Journey, as well as also creating and publishing Journey’s content website.

Dan Levitt, MD of Hearst Content Agency said: “I’m delighted to announce our partnershipwith Princess Cruises. The travel industry is a hugely important sector for us, and we’re looking forward to being able to create brilliant and engaging content for Princess Cruises’ guests.”

Suzanne Korff, Director of UK Marketing and Communications for Princess Cruises said: “We’re thrilled to be working with Hearst Content Agency and are really excited to be producing an even more beautiful, inspiring and readable magazine and website for our key guests.”

Hearst UK is a member of FIPP.