Hearst UK has appointed Claire Hodgson as the new editor-in-chief of Cosmopolitan. Claire will oversee all Cosmopolitan’s brand outputs, including print, digital and experiential. 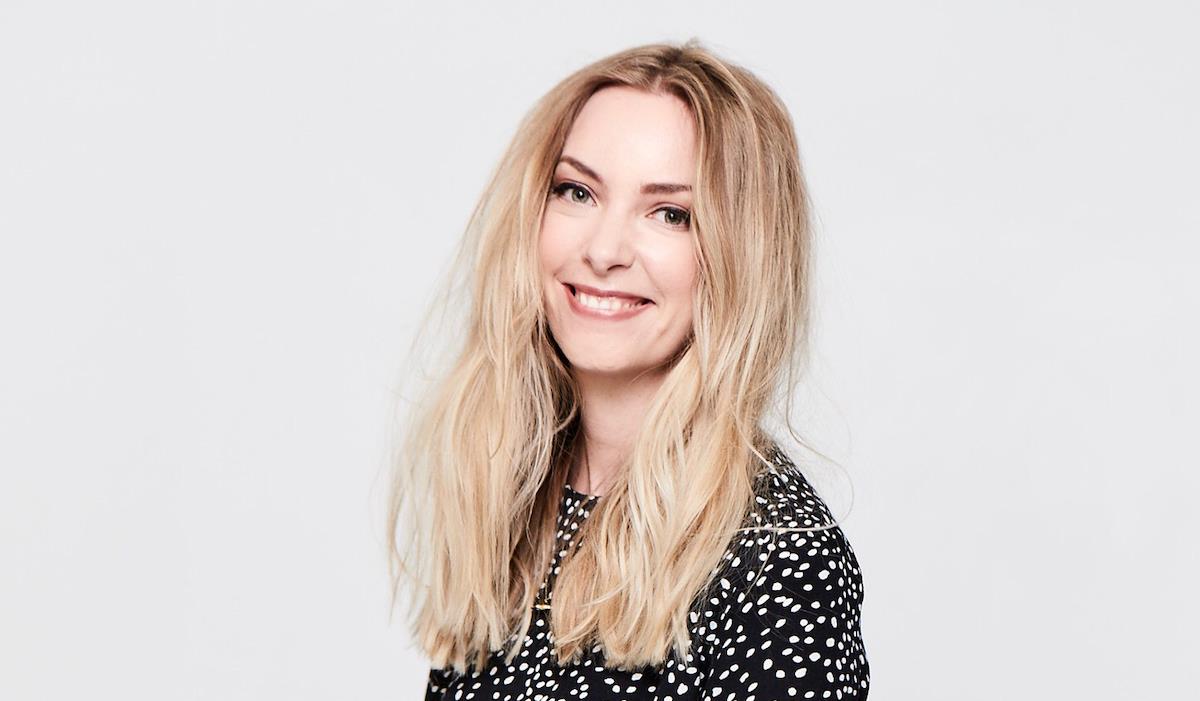 Claire will oversee the print magazine and Cosmopolitan’s events portfolio, including the Cosmopolitan Career Summit and the Cosmopolitan Influencer Awards. She will be supported by editorial leads including Stuart Selner on creative, Amy Grier on print and Jess Edwards on digital.

Claire says: “I have read Cosmopolitan since I was a teenager so to be made editor-in-chief is a dream come true. Cosmopolitan is all about uplifting, empowering and championing young women everywhere, spotlighting new voices and creating a sense of community. It not only epitomises diversity and inclusivity, but has built a reputation for fearless, award-winning investigative journalism that will continue to underpin everything we do. I am thrilled to be taking the helm at such an exciting time for Cosmopolitan and have the opportunity to work with such a talented team, who are just as obsessed with the brand as I am.”

Jacqui Cave, managing director, Cosmopolitan UK, says: “Claire has a proven track record for generating meaningful content which engages audiences across multiple channels. She has built Cosmopolitan’s digital proposition to be one of the most highly-respected, inclusive and inspiring brands in the industry and she is the perfect person to lead Cosmopolitan’s further cross-platform brand alignment that will benefit both consumers and commercial partners.”

James Wildman, CEO, Hearst UK, adds: “Claire is one of the brightest brains in the business and I am delighted to appoint such a forward-thinking, cultural architect in this high-profile role. This appointment underlines Hearst’s commitment to providing strong development opportunities for standout talent. It is such an exciting chapter in the evolution of our business as we look to cultivate an even more collaborative brand culture based on greater idea, resource and insight sharing.”

Hearst UK is a member of FIPP.