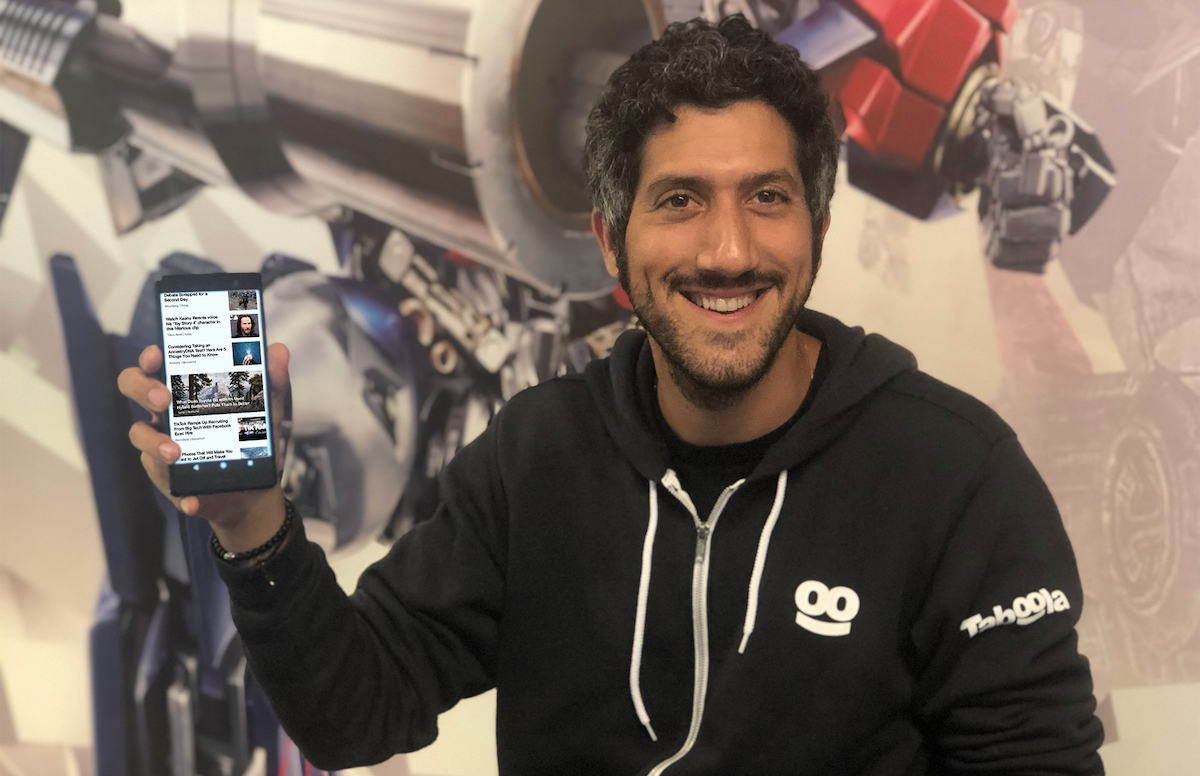 With Apple News so regularly at the forefront of industry and even consumer press stories these days, it’s easy to forget that other news discovery services are available. And particularly in a world in which Android now makes up a reported 76 per cent of the global mobile operating system marketshare, versus 22 per cent for iOS, this user demographic of course represents a huge global audience for publishers.

Launched in 2016, the Sony News Suite app is a free Android service that evolved from its previous Socialife News offering. The platform’s main USP is that it presents two news feeds side-by-side: one showing general news, segmented by category, the other showing a more personalised selection, tailored to the reader. In an age when ‘alternative facts’ and social echo chambers have become a problem on just about every level, News Suite is designed to provide the best of both worlds in terms of its online experience, offering consensus alongside customisation.

By partnering with Taboola, Makoto Ishii, general manager at Sony Network Communications, believes that the app’s advanced learning capabilities will be strengthened even further: "Taboola’s advanced deep learning technology and in-depth knowledge of users' preferences makes them the perfect innovation partner for Sony News Suite,” says Ishii. “Their discovery platform allows us to provide our mobile users across 200 countries and territories a way to discover new and exciting content fully integrated with our Android mobile experience.”

While Taboola works with an array of leading global publishers including the likes of CNBC, Bild, Business Insider, The Independent, Le Figaro, and others, the platform has come under criticism in the past for helping to spread clickbait and fake news. A quick glance at the company’s Wikipedia page shows that in 2014, Fortune magazine accused Taboola of pushing content that represents ‘the worst of the web’.

Nonetheless, the company is determined to prove its dedication to premium publisher content and innovative digital revenue models that support the funding of quality journalism.

“Our focus over the next 10 years is to help bring quality journalism and news to all devices, and drive hundreds of millions of people back to the open web,” says Adam Singolda, CEO and Founder of Taboola. “Mobile usage, in particular, is increasing with today’s users checking their mobile phones nearly 100 times a day. With smartphones becoming increasingly prominent in day-to-day experiences from browsing to shopping, Taboola brings readers back to the open web, strengthening today's publishers by granting them direct access to their audiences, in the same way SEO did over the last 20 years.”

Singolda’s point about returning users to the open web is an interesting one, because for a long time we have come to think of user migration into the walled gardens of mobile apps as more of a hindrance to digital revenue generation than a help. Indeed, the industry has for a while now been witnessing a trend of media brands leaving behind their own website pages and going out to meet eyeballs on the platforms on which they are focussed, such as the Elle-Twitter partnership that FIPP recently reported on from the PPA Festival in the UK.

But what we are beginning to find now across the wider mobile ecosystem is a pendulum showing signs of swinging back the other way. In the world of food delivery apps for example such as Uber Eats, Just Eat, and Deliveroo, we see a relatively simple technological solution to mobile food ordering that is granting traditional high street restaurants direct sales through a whole new channel. This works for local players and global-franchise brands alike. Far from closing off eyeballs from traditional outlets, this new breed of aggregation utilities can provide a gateway through which to discover new experiences.

“There is a massive opportunity for premium publishers, advertisers and smartphone manufacturers alike to engage with these audiences in a way that is deeply personal and creates long-term digital relationships that are based on value and trust,” adds Singolda. “Users are open to discover things they may like and never knew existed.”

Taboola News will be integrated into the Sony News Suite service across 34 countries, bringing content directly to Android users from the nearly 50 markets around the world in which Taboola operates.