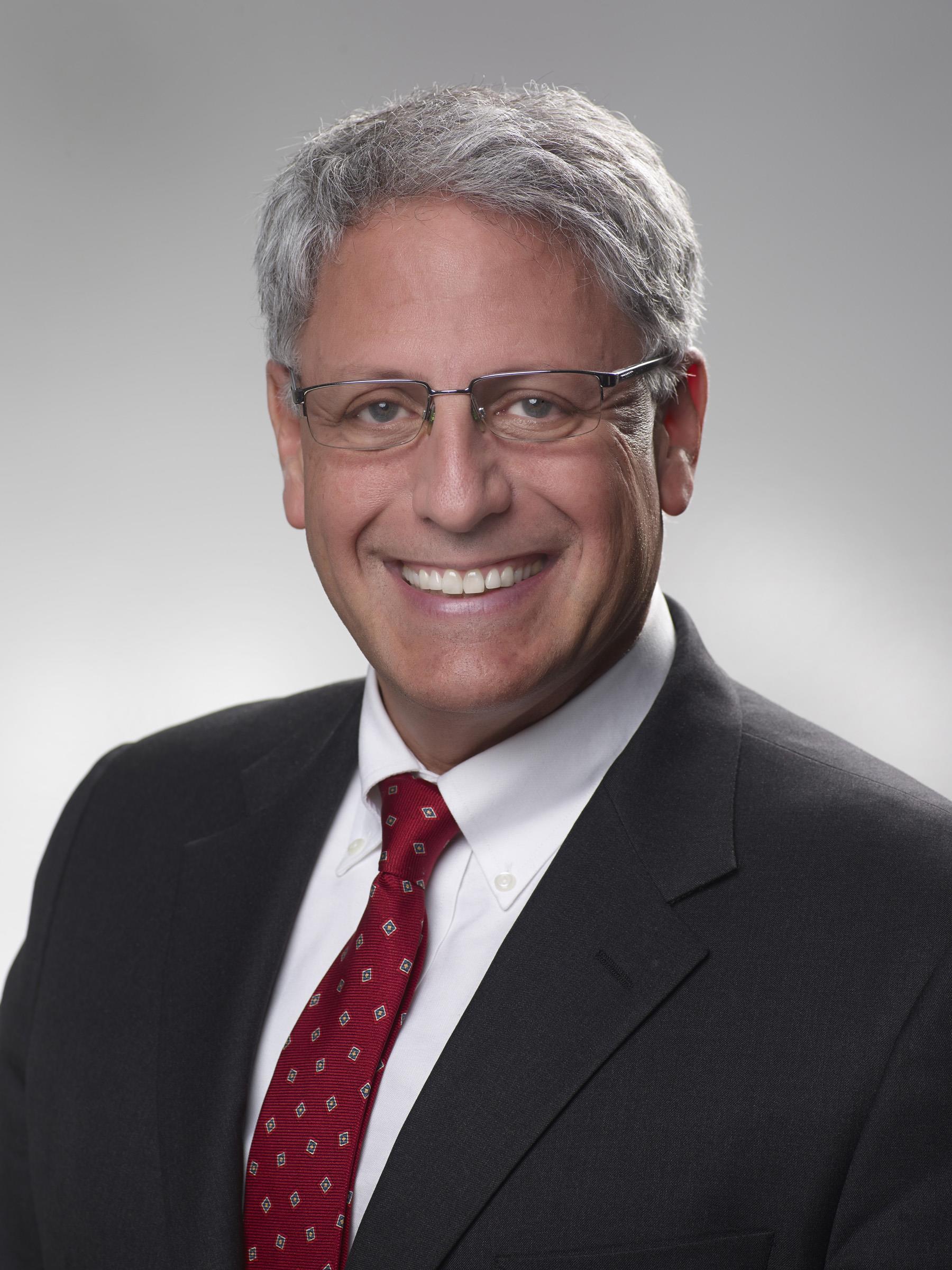 He and National Geographic chief media officer Declan Moore will be at the FIPP World Congress (13-15 October 2015) in Toronto, Canada – Knell as part of the View from the Top panel and Moore in a session examining content as a strategic resource in a world of exploding multi-channel content consumption.

Tell us about your route to becoming CEO at National Geographic…

I was an aspiring journalist in high school and at college, and ended up getting involved in public policy – I worked on Capitol Hill as a Senate Judiciary Committee lawyer in the late 70s and early 80s. I then got involved in television, doing business affairs in New York for WNET, which was the biggest public television producer – so that led to a lot of work with the BBC. Then I moved over to Children’s Television Workshop and eventually became CEO – where I was the head of Sesame Street for 12 years – before moving to NPR as their CEO. Then I landed at National Geographic two years ago.

National Geographic is a fascinating brand – known for its content as much as anything else. Does that allow your content to support your organisational objectives and vice versa?

We like to think of National Geographic as having a virtuous cycle of content. We actually invest a lot in science and exploration grants – over our history we have given out 12,000 grants to people making scientific breakthroughs, climbing mountains and doing other crazy things. A lot of that cycles into storytelling that then gets played out in print, in video, on digital platforms and through our television joint-venture with 21st Century Fox. So we really try to live up to this message of using the power of science, exploration and storytelling to change the world. That’s our mantra and we try to practice what we preach.

Well a great example is our latest cover story. The story is an exploration of the ivory trade and, as part of that, we have funded a journalistic investigation by Bryan Christy, National Geographic Society’s Explorer of the Year 2014. The cover piece investigates warlords of ivory and tells the story of how Bryan created a fake tusk embedded with a GPS tracker and followed its journey through, which included passing through terror groups. It’s a powerful story – so it’s the cover story of the next issue of the magazine. But it’s also presented as a big digital offering and it will appear as a prime-time television special around the same time. That is the type of work we’re looking to do more of – where we invest in a piece and then use all of our platforms as the megaphone for sharing that story.

I read that National Geographic reaches 700m people a month through its various platforms. How are your different channels and platforms set up?

We’re a bit of hybrid in terms of the way we produce our content. We have licensing relationships in travel, for example, where we have a big set of expedition platforms for round-the-world trips, safaris and ships to Antarctica etc. But we also have publishing relationships, such as with Random House, where we print books such as Dan Buettner’s Blue Zones, which is out right now. In other areas we have different relationships. Internationally, for example, we have fantastic global publishing relationships that allow us to publish our magazine in 41 different languages in many countries around the world. These are big players and they don’t just license our content and publish in their local language. Many of them add local content, which of course creates a more relevant product in those countries. Then, of course, we have our television joint-venture with Fox is our biggest relationship – that reaches half-a-billion households around the world through up to three channels, depending on where you live. Television has been a very successful platform for us. Of course, we’re seeing some really good growth in the social area now too, with Facebook, Twitter and Google Plus – and with Instagram, where we are the number one brand. A lot of that is down to photography, of course, but it tells us we’re going in the right direction.

How do you protect your brand and make sure your partnerships generate the right quality of content?

That’s a really important question. I ran Sesame Street for a long time and the are certainly some parallel challenges around how you protect a global brand – making sure you don’t get into arenas or licensed products that aren’t right for your audience. When you transfer that over here, it’s about having partners who share your values around the scientific accuracy of content, solid and objective journalism, non-sensationalist journalism, and the power of photography and photo/video journalism. It’s about making sure we have partners who have values centered on accuracy and quality. That’s critical to making sure the brand is represented internationally and I think we still have potential growth internationally.

How do your different platforms work in partnership and how do you ensure content is shared across platforms, given that you have different partnerships and licensing agreements?

The platforms are much more joined up now and something that I truly believe in is a 360 approach. Taking all these big streams of content together and blowing them out across all our platforms just gives us a much better chance of success in terms of making an impact on readers or viewers. It makes sure people really engage with our content, compared with just a one-off interaction with an article or a television show. In the past we’ve maybe been a little bit too siloed. What we’re trying to do now is to look at these content platforms together and see how they can work together. If we take our Ivory story, for example, that will also go out on our TV channel on the following Sunday as a one-hour prime-time special, and those prime-time specials are going to be a regular Sunday event from now on – covering stories that are also appearing in the magazine.

What can other brands learn from what you do well?

First and foremost, it’s about having a reputation of quality. People are looking for honesty and for genuine content that is not always trying to sell them something. In this mobile world, where you are plugged into an avalanche of content at all times, the challenge for all of us is how we break through the clutter – so that National Geographic or Time or Rolling Stone or whoever it is, gets on to the consumer’s radar. We are forced to absorb all manner of content offerings all day long, so it’s difficult to cut through that and you need to create something that is special and native to those platforms. That can become a window to exploration and discovery of your other content. So if you like National Geographic photography on Instagram, the chances are you will like one of our videos or one of our programmes or one of our articles. It’s about engaging consumers in the first place and then introducing them to the other content that we produce. That’s why I don’t think of us as a magazine company anymore – the magazine is a very important component of what we do but we are really a digital storyteller on all content platforms.

How do you view the content landscape at present and what excites you about the future?

This is a challenging time for publishers but it’s also a tremendous opportunity to rethink our engagements. A lot of new players and a lot of new platforms have entered the field, a lot of which weren’t even invented three or four years ago but are now dominating the field. There will be other new ones that come along too, and I think what we need to do as publishers is to not get hung up on one method of distribution – but instead be looking at whatever the consumer wants to use to engage our content.

Hear from 80 international speakers at the FIPP World Congress, taking place from 13-15 October 2015 in Toronto, Canada (register here to join them, if you haven’t yet).

Don’t forget to subscribe to our newsletters for regular updates on the Congress and more from the media world.

Inside the Yellow Border: How National Geographic finds its niche in a competitive marketplace