Diversification is certainly helping in this regard, but it is not going to solve problem du jour facing publishers – the rampant rise of ad-blocking.

Some publishers are taking the easy road (short-term gain which will ultimately lead to long-term pain) by blocking the blockers. Some are looking to adopt the freemium/premium model where non-paying readers see ads and paying readers don’t.  And then there are the desperate ones who politely ask, beg and demand readers to turn blockers off so the publication can keep making dimes off their digital debris.

But what’s in it for those readers when they compromise their experience out of loyalty to a publisher by unblocking their ads? Nothing, nada, zip, zilch, diddly-squat!

Something’s gotta change. With today’s news consumers, journalism cannot be a one-way street and neither should loyalty. It’s time for publishers to recognise their biggest asset is their reader and find new ways to reward them for their continued patronage. One way to do that is through a loyalty programme that puts membership before paywalls.

A few stats to start off. There are 3.3 billion loyalty programme memberships in the US with an average of 29 per household; 96 per cent of millennials today participate in restaurant loyalty programmes. Of course, not all programmes are created equal; just like mobile apps, many of them are used a handful of times and then abandoned.

But, according to a survey by loyalty marketing agency Ketchup, for businesses who do it right, significant gains can be made… 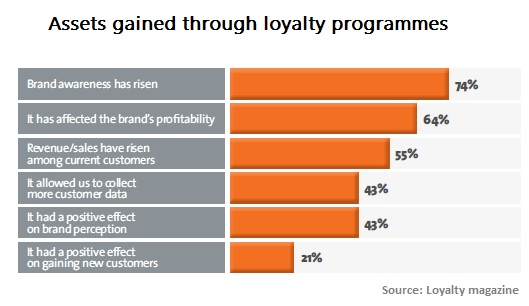 But success is not contingent upon the number of members a programme has; the longevity of their loyalty is critical to the bottom line success of the business because:

• Loyal consumers buy 90 per cent more often, spend 60 per cent more per transaction, are five times more likely to choose that brand for future purchases and deliver three times the value to the brand every year

In thinking about my personal experience in the airline and hotel space, this makes perfect sense.  Once I attained a certain status with an airline (even in my first year) and experienced the benefits personalised for me, the more I was deterred from starting at ground zero with a competing brand.

That being said, I also tend to be more critical of the brand due to my heightened expectations and am more likely to provide direct feedback to the brand when my needs are not met.  But on the flip side, I am also inclined to downplay a few less-than-favourable experiences because they are diluted by all the positive ones I experience through the programme.

The same is not true for new customers where a bad first experience can have dire effects. Brands must not forget that they almost never have a second chance to make a great first impression. When it comes to loyalty, what you seed, is what you sow.

One size does not fit all

There are many different types of loyalty programmes available today.  Here are some of the most common ones.

Popular with airlines and hotels, tiered programmes offer different rewards based on where a customer resides in the programme tier.  Points are often awarded based on miles flown, nights booked and/or money spent.  As points accumulate, milestones are reached where rewards of higher value become available.  In most programmes the points carry annually, but a member’s tier value is only as good as his previous year’s actual engagement with the brand through travel or otherwise.

Many credit cards and some retailers (e.g. Costco) use this type of system, offering cash or credit back based on a percentage of the total purchases within a period of time.

These “buy some, get one free” programmes are often used by greeting cards, coffee shops and takeaway pizza joints to encourage repeat business.

When one of the mobile operators, Three, announced it was blocking ads at the network level, it brought to light some facts that many publishers missed, or perhaps ignored.  Non-subscribers are already paying for their content.

According to a recent study by Enders Analysis, between 18 per cent and 79 per cent of a user’s mobile data is ad content, depending on the site. Every time ads show up on their mobile devices, consumers are coughing up cash through data charges – charges that advertisers should be paying. 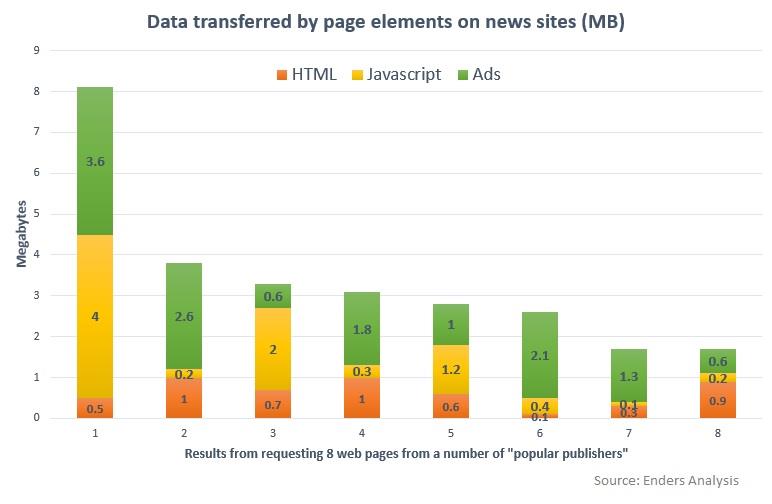 All readers deserve to be recognised for their financial support of newsrooms.  One way to do that is through a loyalty programme that compensates them for their participation in the consumption, creation and broadcasting of content.

Award points to registered members that they can redeem at sponsors/advertisers’ establishments depending on how much they interact with your content.  The point structure could be based on the types of activities in which the member engages, such as time spent reading, commenting, sharing on social media or via email and interacting with ads.

The more readers engage with the content (editorial and advertorial), the more points they accumulate for themselves.  Higher engagement will also increase the value of the publisher’s digital properties, attracting more advertisers willing to pay higher ad rates.

To do this right will require an investment in behavioural analytics, which may scare some publishers away.  But as media analyst, Ken Doctor said, “Without that core of business intelligence, publishers are flying blind and by 2020 they won’t have any business left.”

Great loyalty programmes start with great data, but CRM is no longer enough for success; a CEM (Customer Experience Management) system is critical, especially with today’s consumers who expect brands to use data intelligently to contextually personalise and elevate their experience – a mandatory ingredient for ongoing loyalty.

In the travel industry, it’s about creating emotional connections with prospects from their initial interaction with the hotel or airline, to every touchpoint throughout their journey with the brand.  Some do it very well and are reaping the rewards. 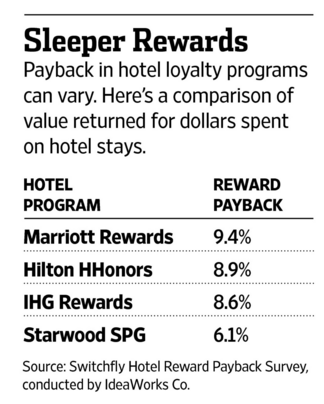 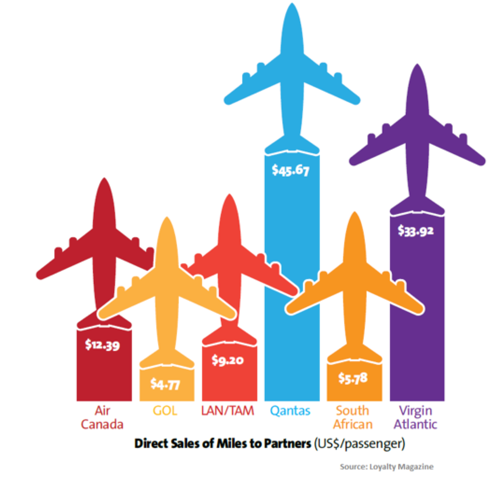 In the publishing industry it’s really no different.  Although the relationship is more digital than physical, it is still critical for publishers to connect with people at an emotional level before, during and after they’ve engaged with content.  It’s all about building and nurturing relationships with today’s news consumer by giving them credit for their continued consumption of content, not just their cash.

Loyalty and the ME generation

Millennials are often categorised as self-centred, entitled and fickle.  Many organisations believe that brand loyalty is something millennials’ parents practiced, but not their children. Not true! Within the last year, 63 per cent of Gen Ys joined a loyalty programme, compared to 55 per cent of the general population.

But if you think you’re going to be able to exploit them or ignore them once you’ve snared them, think again. 49 per cent of millennials will stop using a loyalty programme if they receive communication that isn’t relevant to them; only 37 per cent of others will do the same. Millennials aren’t fickle; they’re just fed up with being fed crap.

If you want to retain the loyalty of the generation that is expected to collectively spend $200 billion annually by 2017, it’s time to start giving them what they want, and what they want in a loyalty programme is:

But programme benefits are not enough…

Most companies offer purely transactional loyalty programmes, which require customers to make a purchase first before they can reap any rewards.  Unfortunately, 77 per cent of those programmes will fail in the first two years.

That 1990s mentality won’t work in publishing where the willingness to pay for content is continuing its nosedive.

It’s time to reinvent the loyalty agenda by offering a programme that increases trust, engagement and loyalty between publishers, readers and advertisers and everybody wins:

Almost everyone agrees that quality content deserves compensation, but that doesn’t mean readers have to carry all of the financial burden.  They are already paying with their eyeballs, time, personal information, contact details, and data plans, all of which can be monetised through quality advertising.  Publishers, readers and advertisers need to work as a team to create a win-win-win scenario for all.

Double Fine founder Tim Schafer once said, “If you’re not loyal to your team, you can get by for a while, but eventually you will need to rely on their loyalty to you, and it just won’t be there.”

Loyalty must be reciprocal to be equitable.  Think of it as a two-way street, constantly under construction.  Start putting loyalty before paywalls, give it before asking for it, treat readers as partners instead of payers, and you’ll soon reap the rewards of your labour of loyalty.

Mastering the three pillars of a successful monetisation strategy