“The new Magazine Grands Prix will be more than just an awards gala,” said Magazines Canada CEO Matthew Holmes, who has been working with a team on the event since January. “We wanted to play a role in celebrating Canada’s best. Canada celebrates it’s 150th anniversary in 2017, and this was a way for us to celebrate the diversity of Canadian publications.”

Magazines Canada is also launching a paid fellowship program in conjunction with the awards to place emerging talent in Canadian magazine offices across the country, Holmes said. Holmes elaborated that the fellowship is meant to foster experience in the sector for a new generation of talent, and aims to place up to three fellows starting in 2017.

“The goal of this exciting new program is to deepen the conversation on issues that drive our country forward: fellowship themes will change each year, ranging from social issues, to the economy, to lifestyle, and beyond,” he said. “With Canada’s 150th being celebrated in 2017, the new fellowship is designed to help the next generation of Canadian voices contribute to the national conversation.”

Holmes explained that over the planning process, the team wanted to build the diversity of Canada’s media, bilingualism and transparency into the event itself. As part of that commitment to diversity, the Magazine Grands Prix takes small Canadian magazines into account. 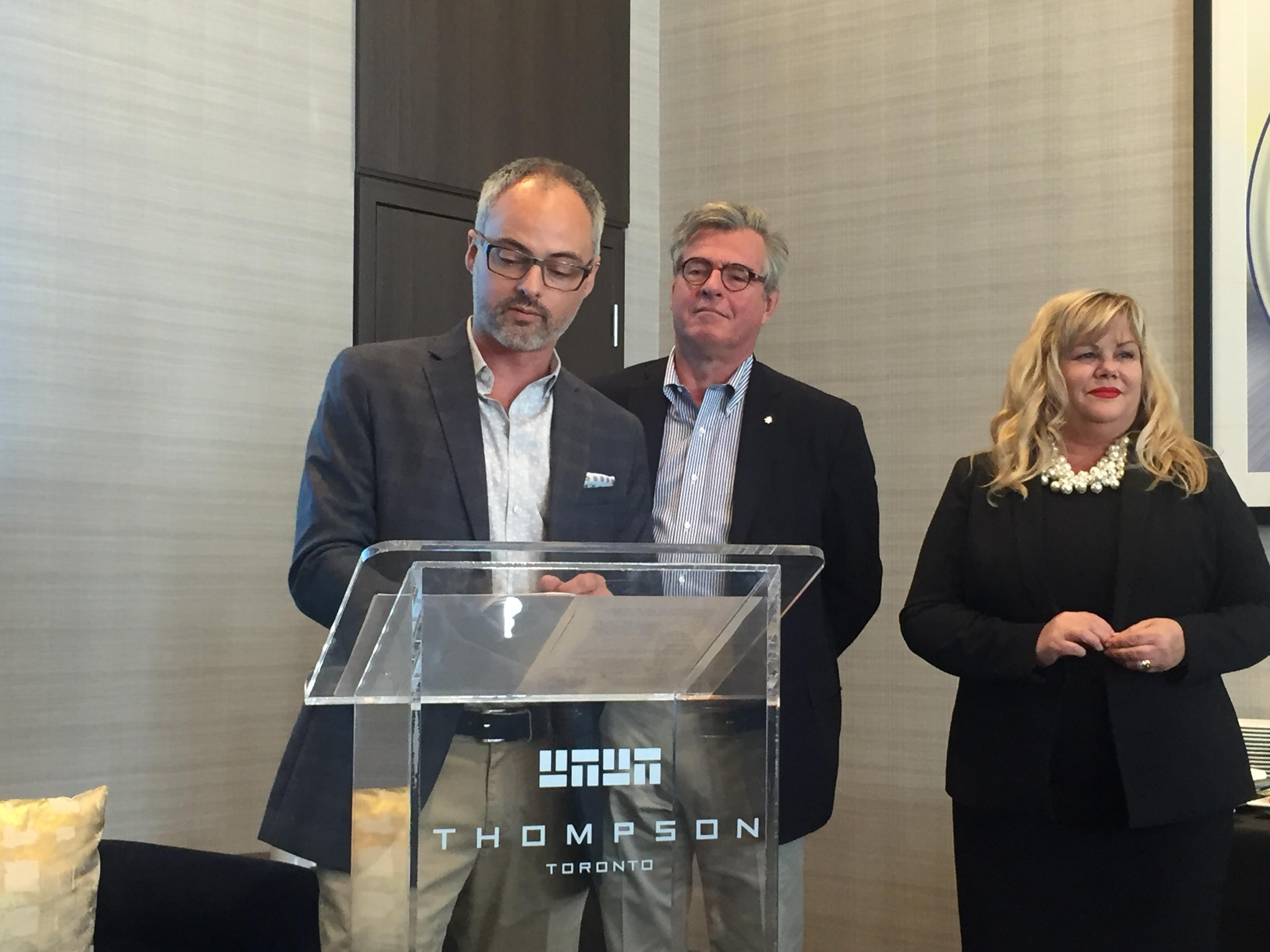 The Magazine Grands Prix will welcome platform-agnostic submissions from publications across the country, including niche, local and regional magazines. Submissions open December 12, 2016. The revamped awards will include 26 categories, including 13 awards for individuals and 13 for magazines, including “the magazine of the year with the ‘Magazine Grand Prix.'” The awards celebrate the best Canadian editors, writers, art directors, photographers, illustrators, designers, developers and producers, and the stories they tell across platforms.

Magazines Canada developed the new awards and fellowship program with advice from representatives of over 75 magazines: from the country’s best known English- and French-language magazines to small, independent and cultural publications, in all regions of the country.

“Canadian magazines have a special place in the hearts of Canadians. Showcasing many of Canada’s best writers, designers and photographers, magazines engage Canadians with Canadian stories across virtually every platform, from beautiful tactile print to rich websites to social media in all its forms,” said Magazines Canada Board chair Douglas Knight in a press release.

The Magazine Grands Prix will be held April 27, 2017 in Toronto. The event will be tied in with MagNet, the annual Canadian magazine conference.

More on this announcement.

Magazines Canada is a member of FIPP.