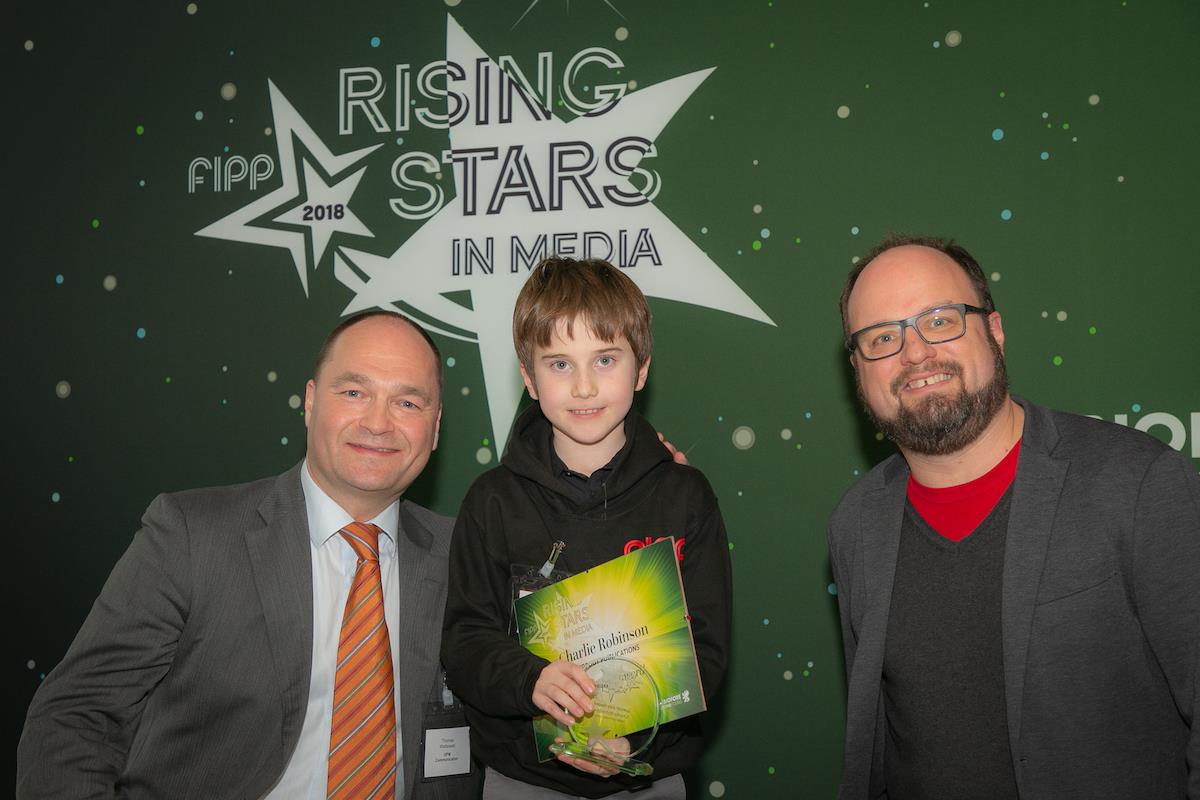 The fourth annual FIPP UPM Rising Star Awards ceremony took place at the recent FIPP Insider event, which was held at Immediate Media in London in December. It was described by judges as the most competitive set of entries since the Awards began back in 2015, and three companies were awarded for the high standard of the entries they submitted.

In addition to the overall winners and highly commended entrants, a very special award was given out to the editor of Kid’s Guide, nine year old Charlie Robinson. With a circulation of 84,000 children in Cumbria already, and ambitions held by Robinson to introduce further publications, it’s a wonderful example of how the traditional magazine industry is still capturing the imagination of young people. 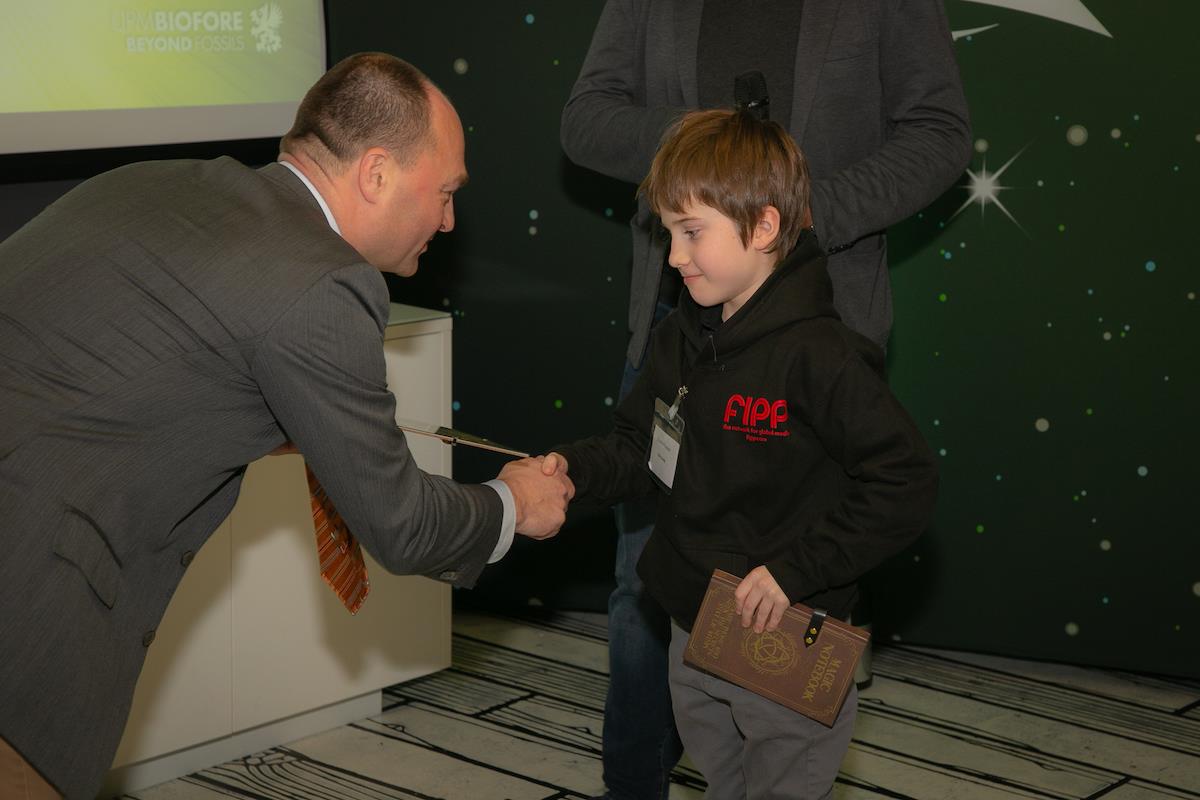 Unfortunately, a bout of stage-fright prevented the young editor from delivering his prepared speech at the ceremony, but we managed to catch it on camera just before the event took place.

“Making Kids Guide was hard work, and I had to research ideas online, and ask my friends what they’d like to read and what puzzles they would like to do. Kids Guide goes to 84,000 children in Cumbria and Lancashire. I’d like it to go to every primary school in the country, but my Mum says we have to wait for an investor to do that. As I grow older, I’d like to make other magazines and I would like to be the person that companies and events come to see so that they can write reviews and publish on blogs, and my friends and my Mum and her friends help out.”

A huge congratulations to Charlie for winning the FIPP UPM Rising Stars Special Jury Award, who at such a young age already looks set for a fantastic career trajectory in the industry. You can find the full list of winners announced at this year’s ceremony here.

[Download] Sustainability in publishing: Read how others in the industry are achieving maximum positive impact