EatingWell and Cooking Light, which have both been around for about 30 years, have been competing in the same space, according to Jessie Price, editor-in-chief of EatingWell. “We both are devoted to providing delicious healthy food and recipes and we’re well known for our science-backed, trusted nutrition advice and information,” she told FIPP in an interview.

“There has been a lot of overlap and in many ways, it makes sense to bring these two brands together to make one much stronger publication that’s perfectly positioned for what consumers are looking for today, and, in the future.”

In the food space, consumers are interested in what goes into their food, how it is produced, from farm to table, with locally-sourced ingredients and fresh recipes, and Price explained that EatingWell is well-positioned to speak to these audiences.

An enhanced EatingWell issue will hit the stands in January, with a circulation of 1.775 million, an increase of approximately 80 per cent over EatingWell’s current rate base of one million. The magazine media brand, based in Vermont, is also increasing its distribution, publishing 10 times a year, up from its current six times a year.

“We are already at work on the January/February issue,” Price said. “It’s going to be a big jump for us, but we are very excited.” 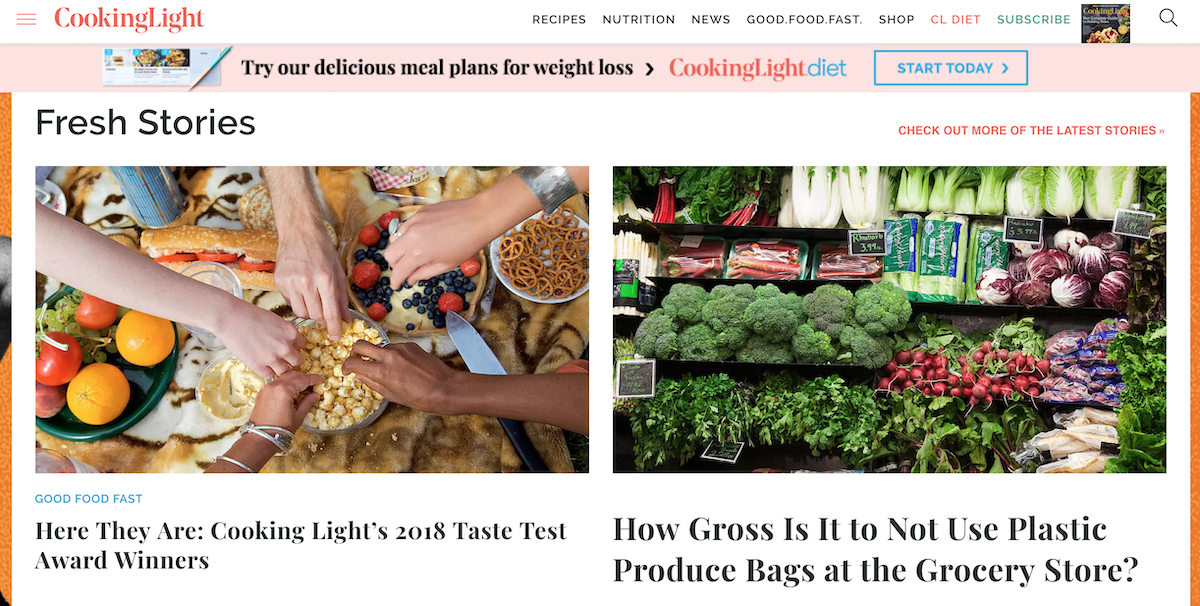 Meredith’s EatingWell will continue to deliver as a leader at the forefront of the healthy-eating movement for more than 25 years. “It’s a fun puzzle putting the two together,” Price said. “A lot of our new readers will be Cooking Light fans, and our goal is to make them feel at home in the enhanced EatingWell.”

The enhanced 2019 issues will integrate the best of Cooking Light into its pages, welcoming Cooking Light readers in January/February, and incorporating flagship section Dinner Tonight into EatingWell. “That is a section that is their flagship section, it is by far their most popular, most-read, most-beloved section of the magazine,” Price explained. “And it’s so great, because it delivers a ton of very accessible, quick, easy solutions for what’s for dinner tonight.” 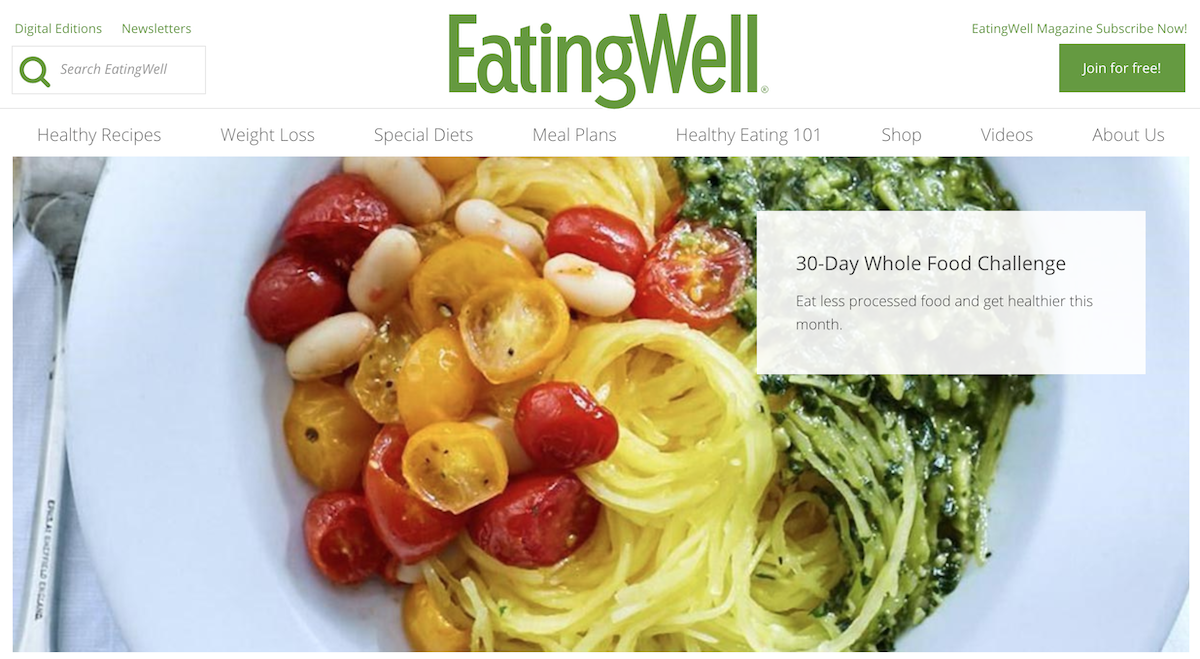 The enhanced Meredith title will be on the newsstand as well as subscription-based in January. At the same time, eatingwell.com and cookinglight.com will continue to operate as separate destinations with a combined reach of nearly six million un-duplicated monthly unique visitors.