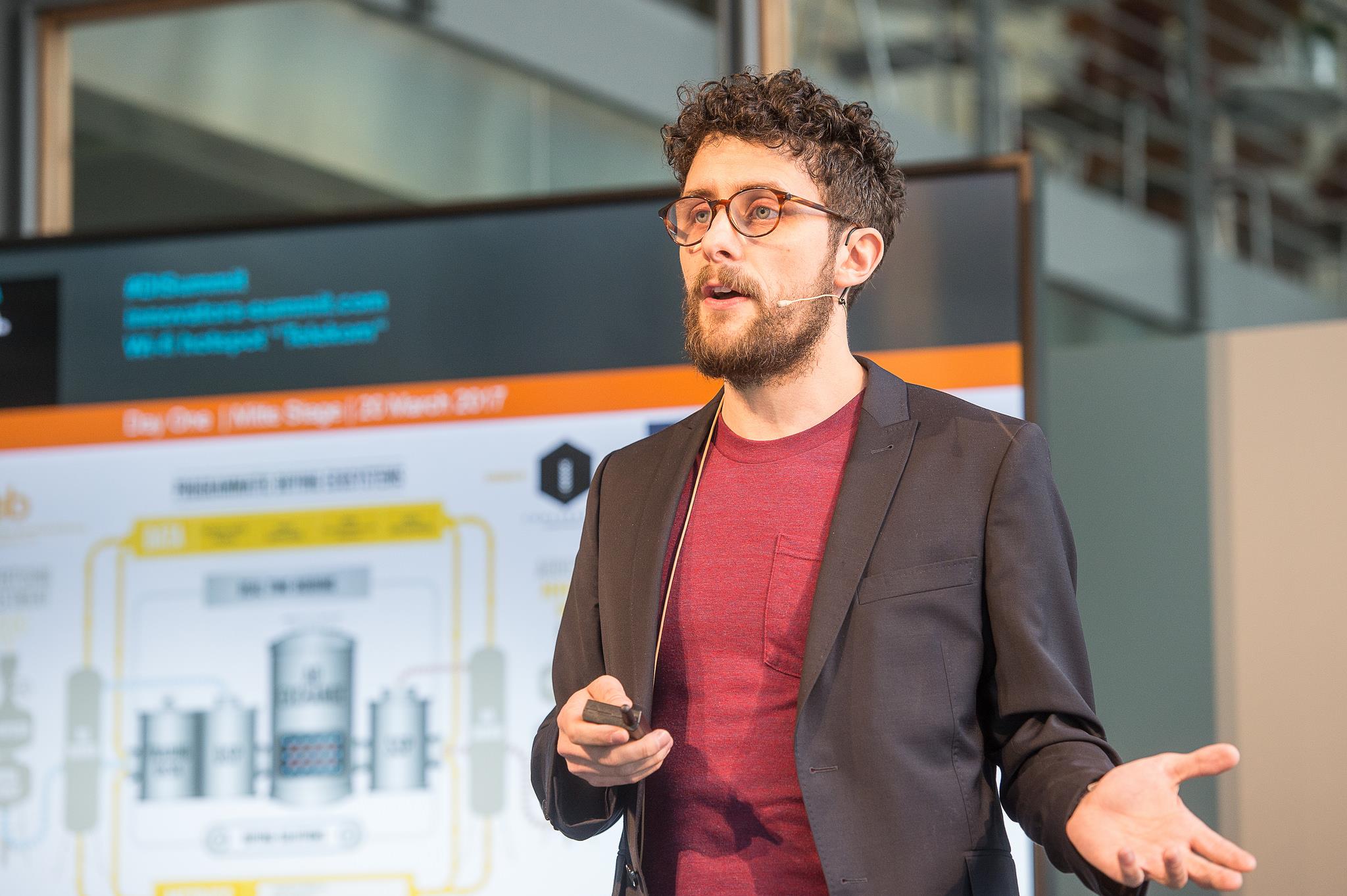 A good example of a company that brings social into play is Socius, according to CEO and co-founder Daniel Butler.  Socius is the next social ad platform, a unique platform for publishers to curate content from various platforms.

“Facebook seems to be unbeatable and it’s growing at a breakneck speed. It’s a paradise for advertisers, they can target consumers with laser precision,” Butler said. “The result is that publishers look obsolete.”

Indeed, publishers have tried many ways to regain market share, all of which have problems. User generated content (UGC), however, is a commodity, is more trusted that other media, Butler said. With his platform Socius, publishers have access to social native ad units which combine paid, owned and earned media in engaging advertisements.  “Publishers are in a unique position to position this on their own properties,” Butler explained. “It’s native that scales and it doesn’t drive traffic away.”

Socius helps curate content from brands’ own social feeds in addition to user generated content.  It is a monetisation strategy using content already created by brands on their own social accounts. Socius helps by picking the best posts and matching it to a brand’s pages.

“You can repackage related content and bring this back to your pages to increase page views,” Butler said. “Or, consider using repackaged advertiser content.”

Another monetisation strategy highlighted at the Digital Innovators’ Summit was TimeInc.’s the Foundry, which is a branded content studio.

“We define communities as people who have a shared interest in something,” said Mark Stephens, head of content marketing at The Foundry in the UK. “We supply them with interesting, curated content.”

As a branded content studio, The Foundry relies on the resources available at TimeInc., including 500 journalists who are passionate about storytelling. The studio is a different way TimeInc. approaches monetisation, and how it connects with audiences, Stephens said. It also gives advertisers the ability to engage with audiences in social communities and audiences the ability to have interesting conversations.

“Reinvention is in our DNA,” he said. “We are balancing between familiarity and the new.”

Print is still important, as it accounts for 50 per cent of revenue, according to Stephens. But, The Foundry helps the company plant itself in the digital space.

“Our model has evolved,” Stephens said. “We work in passion verticals and in passion expertise.”

By offering content in partnership with advertisers, as well as expertise in niches people are passionate about; the combination has allowed The Foundry to own the vertical.  For example, in the cycling scene in the UK (which is worth about 1 billion pounds), TimeInc., has several print titles, but they also have delved into the cycling space. The Foundry, with their partners, have put on about 40 different events across the UK and Europe. “This, again, allows us to own the vertical,” Stephens said. “We have print brands that allow us to share stories, but now we give them the opportunity to take part and participate in the events.”

Not all content produced by The Foundry is equal, he pointed out. It has to be targeted. 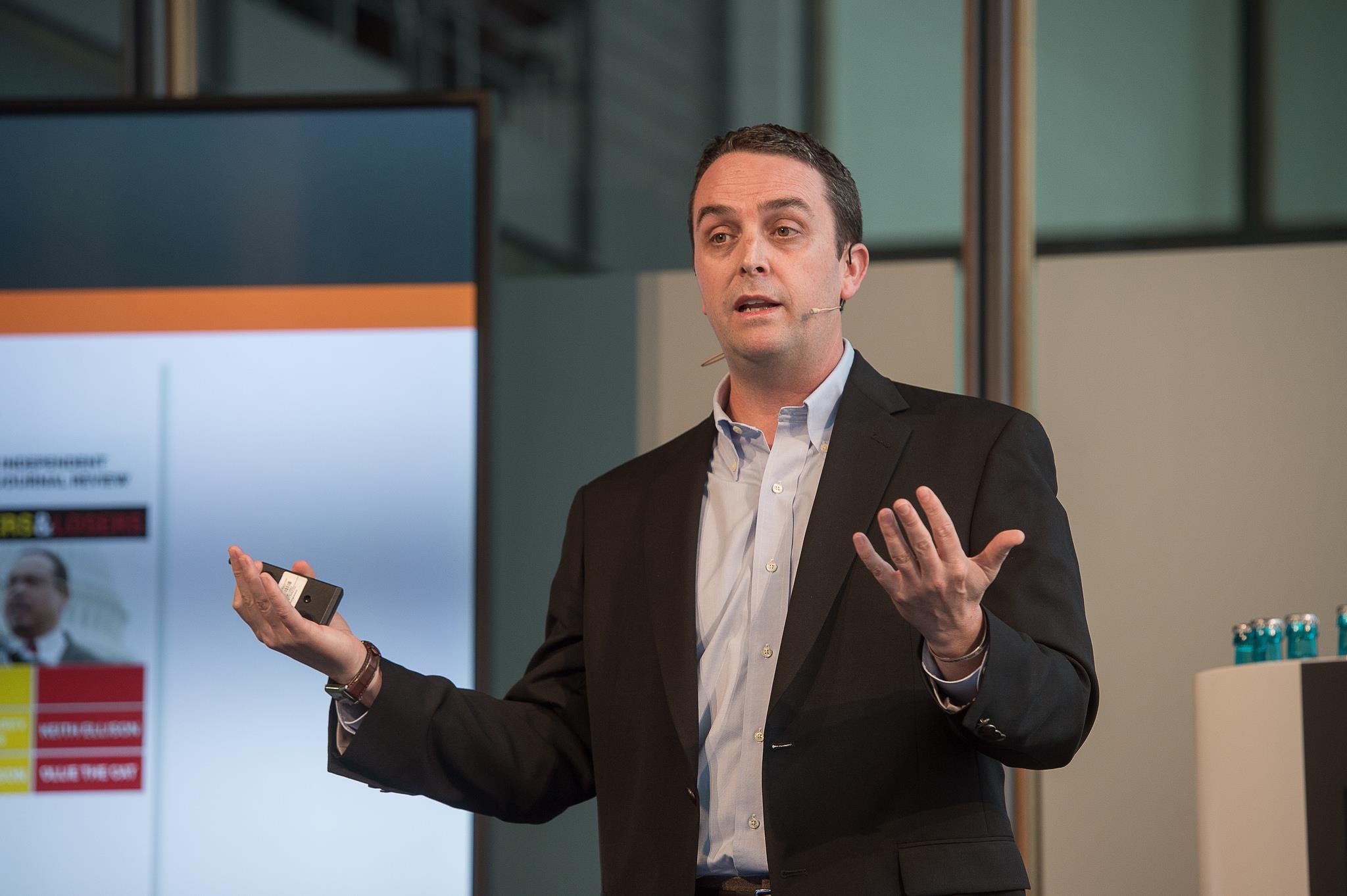 “We do about 30 million monthly uniques on Facebook,” he explained. “Our audience is diverse, but skews younger and 87 per cent of them are on mobile. They’re consuming news in a very different way.”

Paine revealed that his publication relies heavily on Facebook, as there is nothing else they can tap into that would give them such scale of traffic.

Facebook Live video takes people where they can’t go otherwise, he said. This way, everyone can be a content creator, covering events live in a raw way. This works for their audience, he said.

“We created a concept that is engaging,” Paine explained. “We found that the more raw the better.”

The Independent Journal Review uses the live video hits as a driver of traffic, as Facebook revenue sharing hasn’t been the best and results have been meagre, and relies on programmatic for most of its revenue.  Boosted by Facebook’s algorithm’s preference for Facebook Live videos, The Independent Journal Review’s content scores well in search results. Eighty per cent of their traffic comes from Facebook, where videos do well in the newsfeed, which translates into advertising revenue for them.