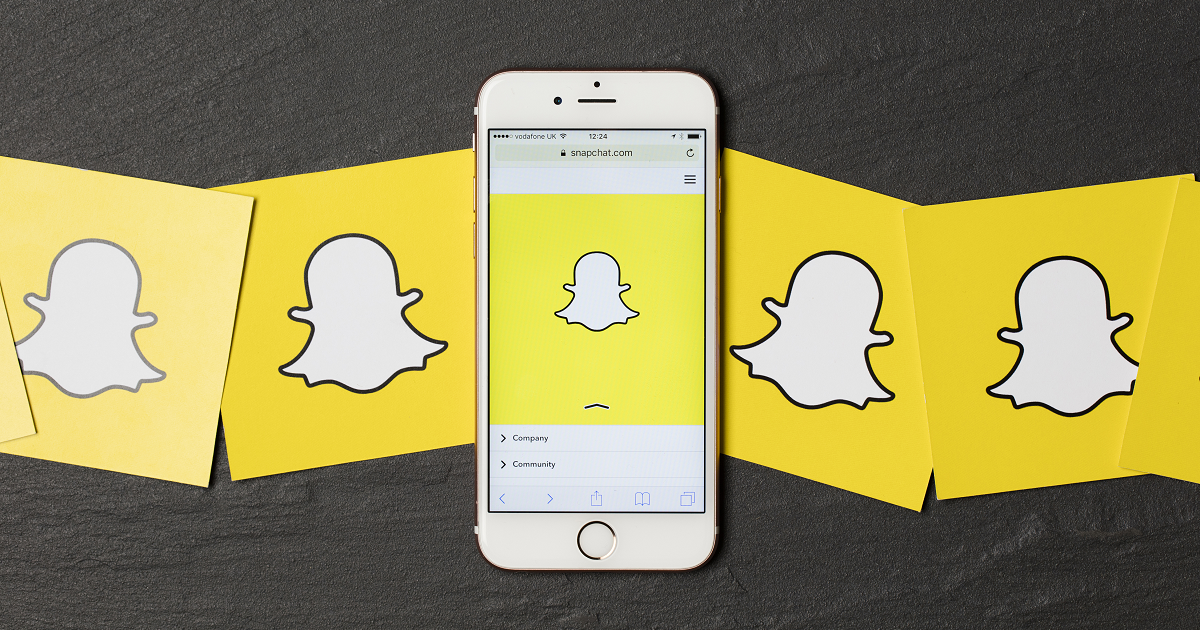 “We’re very excited by the feedback and response from our audience,” said Andrew Springer, executive producer for NBC News’ Stay Tuned. “In less than a month, we saw 30 million unique viewers and more than 1 million subscribers to the channel.”

It’s fitting that NBC News chose Snapchat as a platform, and pioneered a new content format, as NBCUniversal was the first major media partner to develop and produce shows for Snap, Springer explained. “NBCUniversal/NBC News and Snapchat have always had a close relationship, long before any discussion of the show or investment in the platform,” he said.

“With that backdrop, the NBC News Digital team had several conversations about types of news shows we could produce on the platform… The question was posed whether we could produce a constantly updating news program for Snapchat, one that was not repurposed but produced originally and distinguishable for that platform specifically,” Springer explained.

Out of that conversation, the concept for Stay Tuned was born.

The goal of the program was to inform and delight its audience, Springer said. Each episode covers national and international news, politics, pop culture and more, and is approximately two to three minutes in length. The show is produced twice-daily, and once a day on weekends.

“What we’ve learned as that being concise works for this platform,” Springer said. “We give our viewers only what they need to know and leave the details for our other digital platforms.”

The show is put together by a team of 30, including Springer, hosts Gadi Schwartz and Savannah Sellers, as well as producers, writers, editors and graphics people who work on the show. All of them, Springer said, have backgrounds and experience in various forms of journalism.

“We have a rolling production schedule because we’re basically staffed 24/7,” Springer explained. “We have two meetings a day to decide what goes where in the show, and we’re constantly looking for new stories, angles, interviews, and shots to make the show better.”

Content created for Stay Tuned is shot and cut specifically for the platform, Springer explained. “We certainly also utilize NBC’s extensive video archive, but since most clips aren’t shot in vertical video, we find that we have to re-cut pieces or selectively choose clips for the platform,” he said.

According to a release, more than 60 per cent of the show’s audience is under 25, and 40 per cent of viewers tune in at least three days a week.

Snapchat shows may be the first re-imaginings of video for mobile. For media companies, NBC’s forays into Snap shows are an interesting foray into daily mobile short-form content.

Stay Tuned isn’t the only show NBC has on the platform, but it is the first daily news show. Last August, NBC launched The Voice on Snapchat and since then a number of additional shows, including E!’s The Rundown, World of Dance, Saturday Night Live, and The Voice on Snapchat Season II, have debuted – with more series currently in development, Springer said.

“TV isn’t dead, we know that,” Springer said. “But as new generations become accustomed to new forms of video viewing, we have to adapt as news organizations to get our content in front of the right eyeballs. So I would certainly say that being on Snapchat is an essential element to incorporate into any publisher’s digital strategy.”

***Nick Ascheim, SVP of Digital at NBC News and MSNBC, will be at the 41st FIPP World Congress, 9-11 October in London, where he will speak about scale versus vertical as publishing strategies. See the agenda (PDF version).  Sign up today to join Nick and some 700 delegates from 40+ countries at the Congress.

Video, loyalty, and depth: How NBC is building bridges to a digital future