Content can be defined as ‘something that can be expressed through some medium as speech, writing, or any of various arts’. Marketing is ‘the action or business of promoting and selling products or services, including market research and advertising’. Ergo, any form of marketing on the planet requires content to exist, and has done since the dawn of time.

In 2015 ‘content marketing’ will still just mean ‘marketing’, and so our demystification journey begins.

Wearable tech is actually quite cool. And the great thing about it is that it represents a form of technology that is still very much in its infancy. On the one hand, we’ve always had wearable tech, because a bag is a pretty nifty piece of equipment, allowing you to carry multiple items beyond the capacity of your own two God given hands.

On the other hand the type of wearable tech that everybody is now talking about really refers to the integration of digital capabilities and accessories/clothing such as Google Glass, the Apple iPhone, and of course the Knitted Crackling Fireplace Christmas Jumper. Such technology really represents a stepping-stone in the march towards biotechnology. When digital contact lenses, wireless receiver chips, and digitally controllable thermionic ‘skins’ come along, we’ll really be looking at some innovation. Scary. 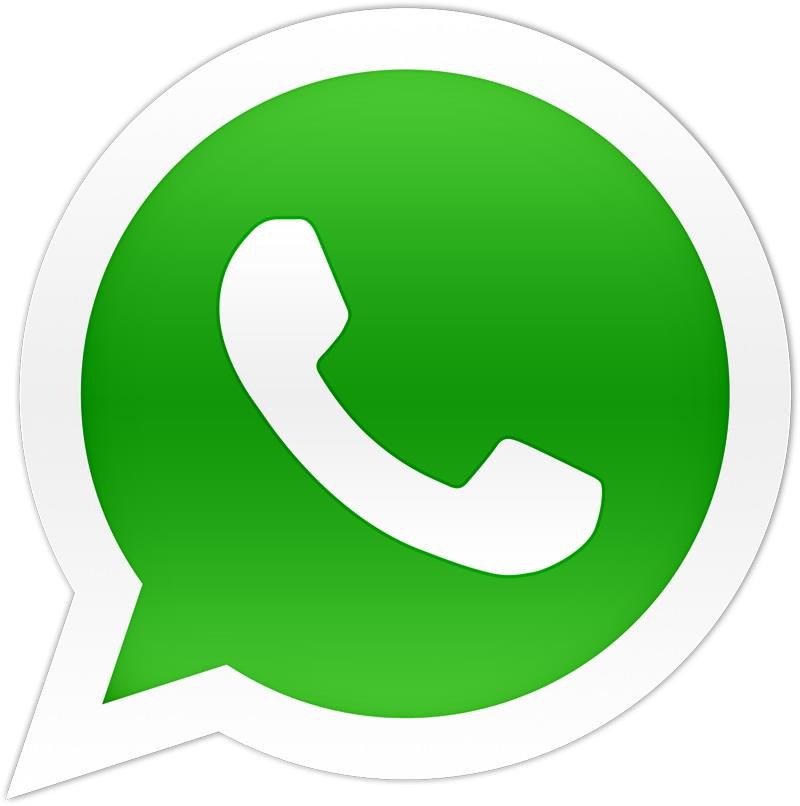 Dark social is a term I have shamelessly self-promulgated myself in recent times – in keeping with the Zeitgeist of the day – but it actually is a thing.

Basically dark social refers to any forms of communicative media that go ‘off grid’ and facilitate social messaging through a private, rather than a predominantly public, forum, like WhatsApp, email, or text messages – remember those? No matter what anybody tells you, the really ‘big thing’ about Dark Social will not be how you measure it, but rather the cultural shift it represents away from public sharing back towards more individual interactions.

This one is a little trickier to demystify. First we had advertorials, then we had content partnerships, at some point along the line content marketing and programmatic buying got mixed in and now everybody is talking about native advertising. It’s not that I have a problem with mystic buzzwords, it’s just that all too often our industry seizes upon a single essentialist concept and makes it a collective buzzterm for all manner of different media. E.g. social media. So think native advertising, think brand orientated content basically, but there is not just one single way in which that can be delivered. 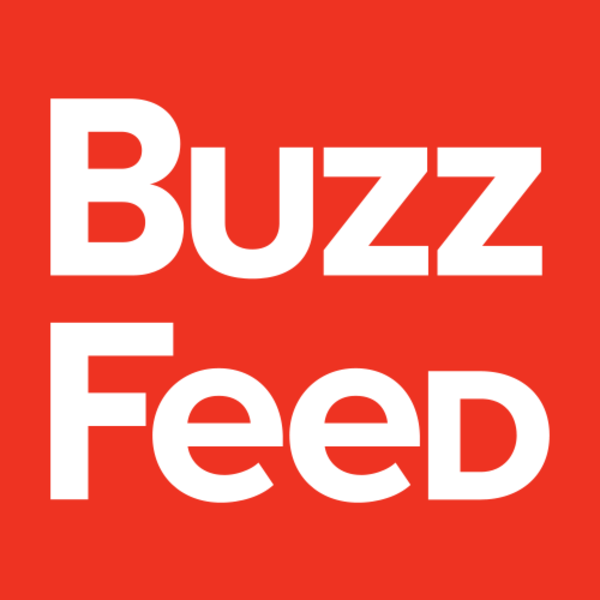 BuzzFeed is a digital publication like any other. It’s not unique. It’s not divine. It’s not made out of magic and spider-webs. It’s not a new version of the Jacobean Theatre and it doesn’t ‘function’ on a revolutionary new ‘platform’ or information superhighway.

It is just very, very good. It has identified a collective group of key content traits that make for successful online media such as being short-form, shareable, visual, colloquial, and comprehendible. And any media owner can achieve similar results, provided of course that they can attract a comparably.

Five content marketing lessons you can learn from magazines

Making social media work for you: advice from Buzzfeed

Will advertising work on wearables?