In the post #metoo era, you could be forgiven for thinking that the Playboy brand has lost something of its relevance amongst the cultural zeitgeist. Originally founded by Hugh Hefner in 1953, the first ever issue of the magazine featured a nude centrefold of Marilyn Monroe, which younger viewers may find disturbingly far removed from the socio-political dialogue currently taking place on Twitter.

But in many ways, the brand’s familiar bunny ears remain as popular now as they were back then, and as CFO and COO David Israel tells us here, the decision to update the Playboy brand was not taken solely in response to today’s changing gender attitudes.

“I think there’s been a few things that have made it more challenging. A lot of it’s just the changing society and the way things have kindof panned out. The magazine when it was first founded, was about Hugh Heffner targeting younger males, and he was responsible for editorial. Well, you know over time, he was no longer a younger male. And that maybe made it more challenging for him to target a younger audience, that he was no longer a part of. So that presented some challenges for the brand.”

“I also think there can come a point when you maybe over-license, and we did that in the United States. To the point that it was a lot of tchotchke or souvenir type of products, and it cheapened some of the brand. So we went dark in the US about eight years ago. We just stopped all the licensees to kind of clear the shelves, clear the decks, and had been reintroducing the brand through collaborations with upscale partners. That’s how we’re reintroducing the brand in the US, because we had to wipe the slate clean because of some over-zealous licensing in the past.”

“So you get a magazine that starts feeling a little dated because of the editorial focus, you get products that are not of the kind of quality level that they had been in the past and are again today, these things can have an effect on the brand. Combined with just society changes that can make it a little challenging – which is why we’re having to reinvent this thing today.”

Indeed, Playboy’s position within the traditional cultural landscape has always itself been open to interpretation. When Hugh Hefner died – aged 91 – in 2017, it reignited a public debate surrounding the publication’s progressive politics vs potentially sexist agenda.

Also within more recent years, female music stars like Ariana Grande and Beyonce have been spotted sporting the brand. Such acts may in part be seen as a way of reclaiming ownership over the dialogue around women’s sexuality and liberal feminism, in the same way that different racial demographics – particularly in the US – have chosen to reclaim certain words.

For Israel, appealing to a younger, female demographic is now one of the keys to Playboy’s success.

“[Ariana Grande’s] done that, Beyonce has done that. It pops up a lot, because again it’s an iconic brand and I think to your earlier point, people do still root for the Playboy brand in a lot of ways. They still can remember, and it’s so iconic people that people still view it in a fairly positive – maybe very positive – way. Of something that was cool and fun, sophisticated, and sexy.” 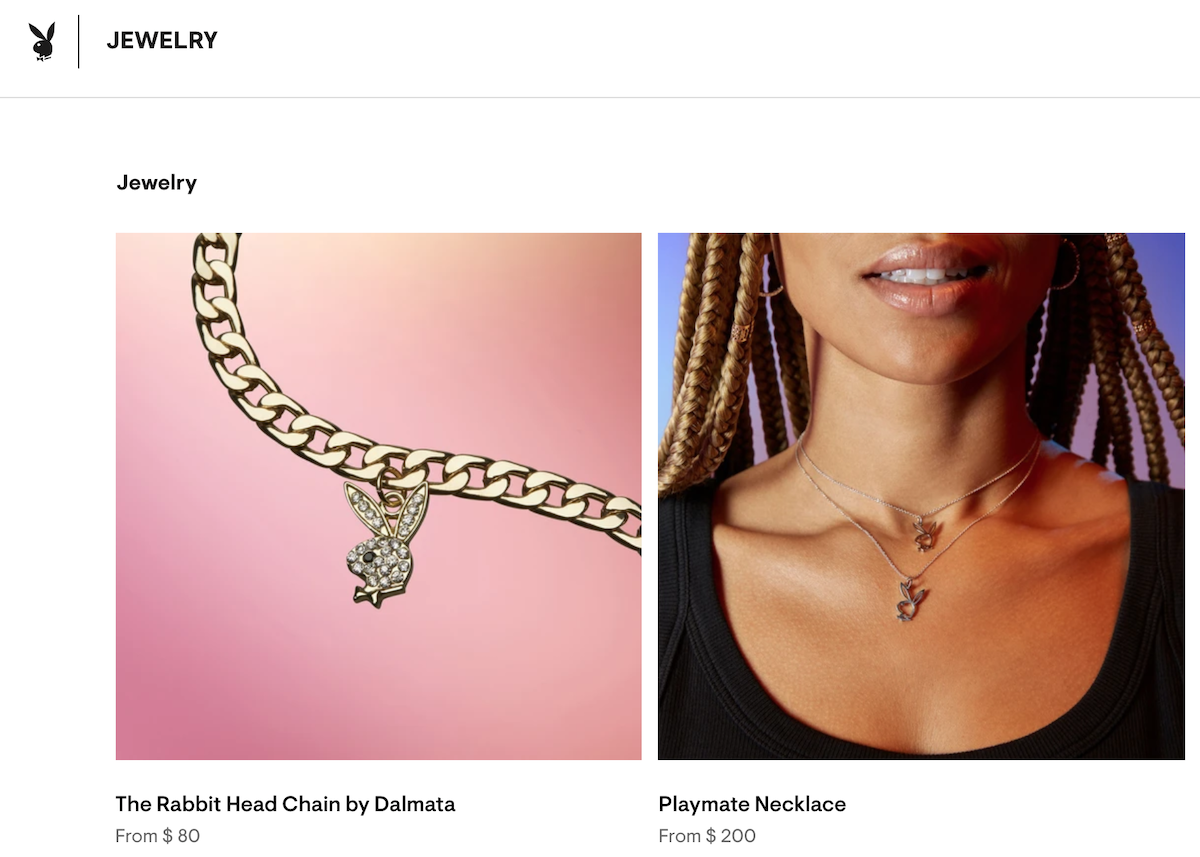 “We did events this year to really kind of reintroduce the brand to a younger audience, that hadn’t been as familiar with it. Everybody knew what the icon was, everybody knows what Playboy is, but they wouldn’t necessarily know what it stood for and what it stands for.”

“So we went after a much younger and more female audience, to really get out in front of that audience and influencers as well. Over time, I think those events could be in anything. They could support products, they could support editorial points of view, they could simply be big parties as well so people can come and just have a really good time.” 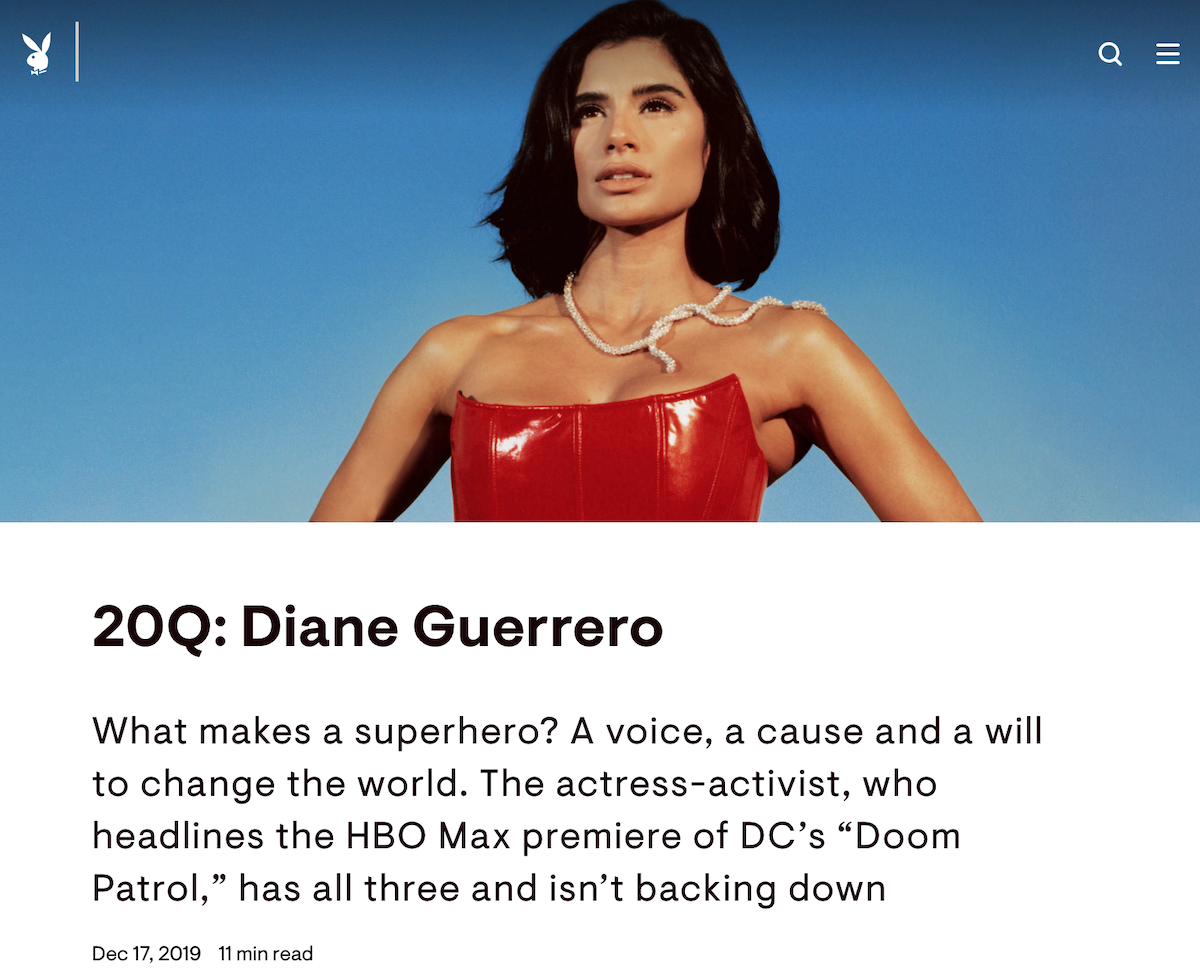 “It could be conferences. Conferences that could really be focussed on first amendment rights and freedom of speech. There’s a lot of opportunities we’ve been discussing for the future, but for this year it’s really been about getting the brand in front of a younger and more female audience.”

Of course, for those operating within the industry, the pivot towards events may be more familiar than grappling with the changing socio-political climate of the day. So given the brand’s now near 70 year old print legacy, what in 2020, are Playboy’s chief revenue streams?

“We leveraged the magazine’s popularity early on to create a lifestyle brand that allowed us to produce a lot more revenue streams. This meant we were not dependent on the magazine, which itself is now a quarterly, upscale, coffee-table book. We don’t take advertising anymore. It’s as much as anything a marketing piece.”

“The most prevalent revenue stream for Playboy today is licensing revenue, that’s by far the largest. We’re doing over three billion [US] dollars a year at retail, and we’re being paid royalties off those revenue streams. And so, that’s the most prominent. There’s no longer any advertising revenue, we don’t do that anymore. We have some subscription revenue to subscription content products as well. And we have consumer goods products revenue. But today, it’s licensing revenue on consumer products and experiences.” 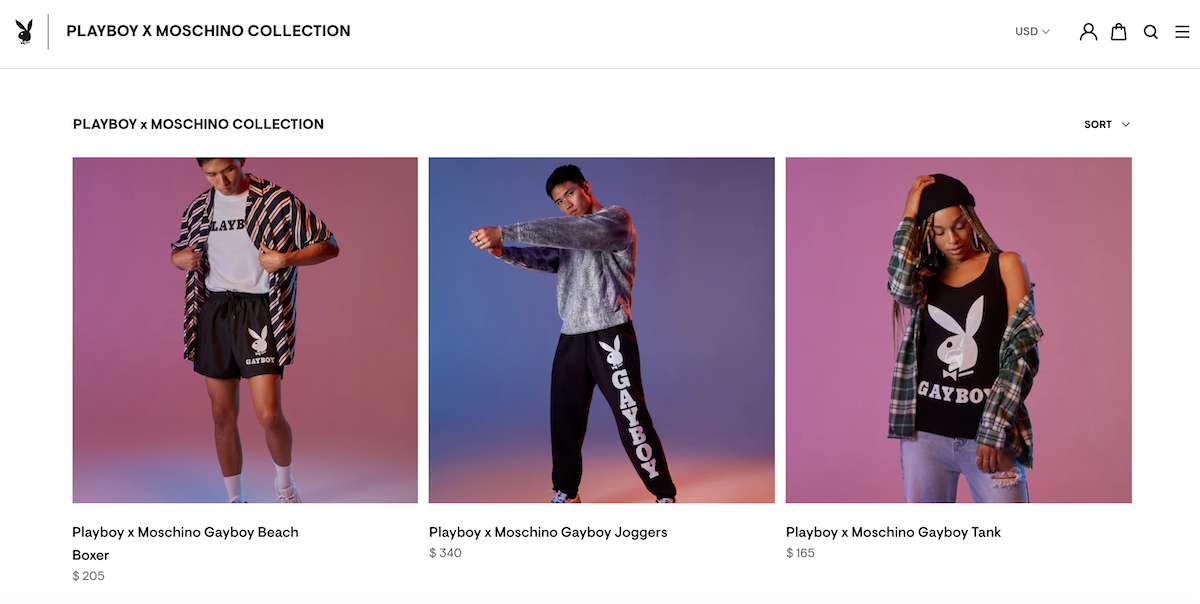 So with such a focus on physical events, as well as physical products, does this mean that Playboy – a magazine once celebrated for publishing interviews with the likes of Malcolm X and Martin Luther King – is no longer a content brand!?

“No listen, we still do a lot of content. We have a website, we still have the magazine, we still do a lot on social media. There’s a lot of content still being produced. But again, it really goes around a lot of those core values and themes. And we use it really to keep promoting the kindof pleasure-seeking, free, egalitarian sort of lifestyle. And really, that editorial content is essentially defining and reinforcing the brand point of view.”