The report covers 41 key advertising markets, estimates that programmatic will grow comfortably faster than social media (which will grow 25 per cent) and online video (20 per cent) – and a growing proportion of these other channels will be traded programmatically. Programmatic will become the principal method of trading digital display this year, accounting for 51 per cent of expenditure, and will rise to 58 per cent of expenditure in 2017. 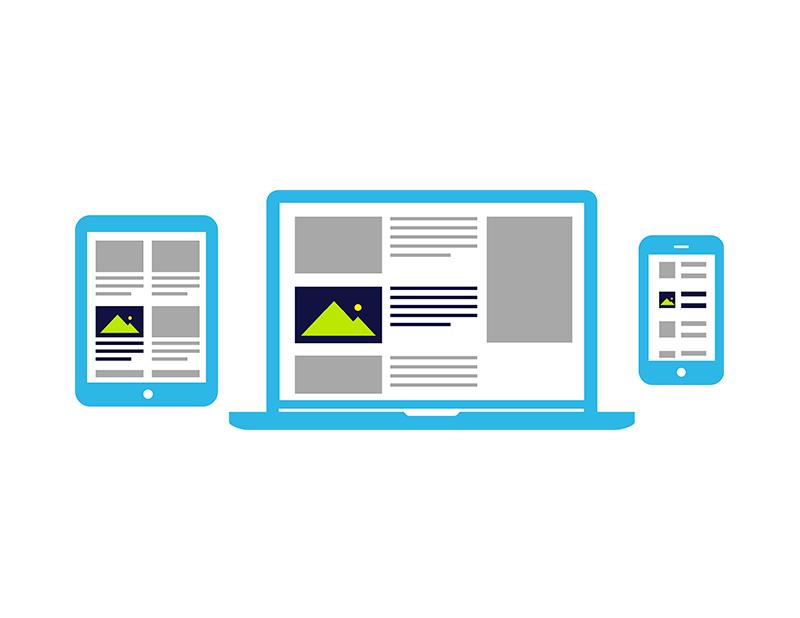 At first programmatic marketing was often used to reach target audiences as cheaply as possible, with little regard for the quality of the sites in which the ads appeared. It is now being used in conjunction with valuable data segments to target individuals in intelligent and creative ways, identifying those most likely to be receptive to a brand’s messages and encouraging them along the path to purchase, often in premium environments.

Programmatic advertising has risen to dominate the digital display market in just a few years, having accounted for just 13 per cent of display adspend in 2012. Programmatic adspend grew from US$5bn in 2012 to US$39bn in 2016, at an average rate of 71 per cent a year. Its growth is slowing down as it consolidates its dominance of the display market, but we expect programmatic advertising to grow at an average of 28 per cent a year to 2018, when it will reach US$64bn.

The US is the biggest programmatic ad market by a long distance, worth US$24.0bn in 2016 and accounting for 62 per cent of total global programmatic adspend. The UK comes a distant second, worth US$3.3bn, and China third, worth US$2.6bn. Programmatic trading accounts for 70 per cent of display in the US and the UK, but only 23 per cent in China, so there is plenty room for rapid growth in China.

The figures in this report refer only to digital media, but programmatic trading is starting to spread into the ‘traditional’ media. Some television, radio and digital out‐of‐home platforms already offer automated and data‐driven trading of inventory. It will take years, but eventually programmatic trading will be available as standard across traditional media.

“Programmatic buying of digital media has become the norm in major markets, and is aggressively following this path in smaller markets,” said Benoit Cacheux, Global Head of Digital & Innovation at Zenith. “We believe that the growth of programmatic will continue to be fuelled by improvements in the quality of media available in programmatic environments – especially private market places – and the greater availability of programmatic mobile media, as well as the sophistication provided by ad tech solutions such as data management platforms and connected ad tech stacks.”

Why programmatic is a priority for Time Inc.

How Meredith’s programmatic advertising is evolving