“We always talked about doing something in the women’s luxury market, a Robb Report brand targeted for women,” explained Jill Newman, Robb Report’s executive editor – Style and Muse Editor. “We’ve focused largely on a male audience, but we knew we had an engaged female reader. It wasn’t until a year and a half ago, when we were acquired by Penske Media, that the resources and support were made available, and we knew the time was right. It was a great moment to speak to women. We wanted to do something different, something that wasn’t already out there in the market.” 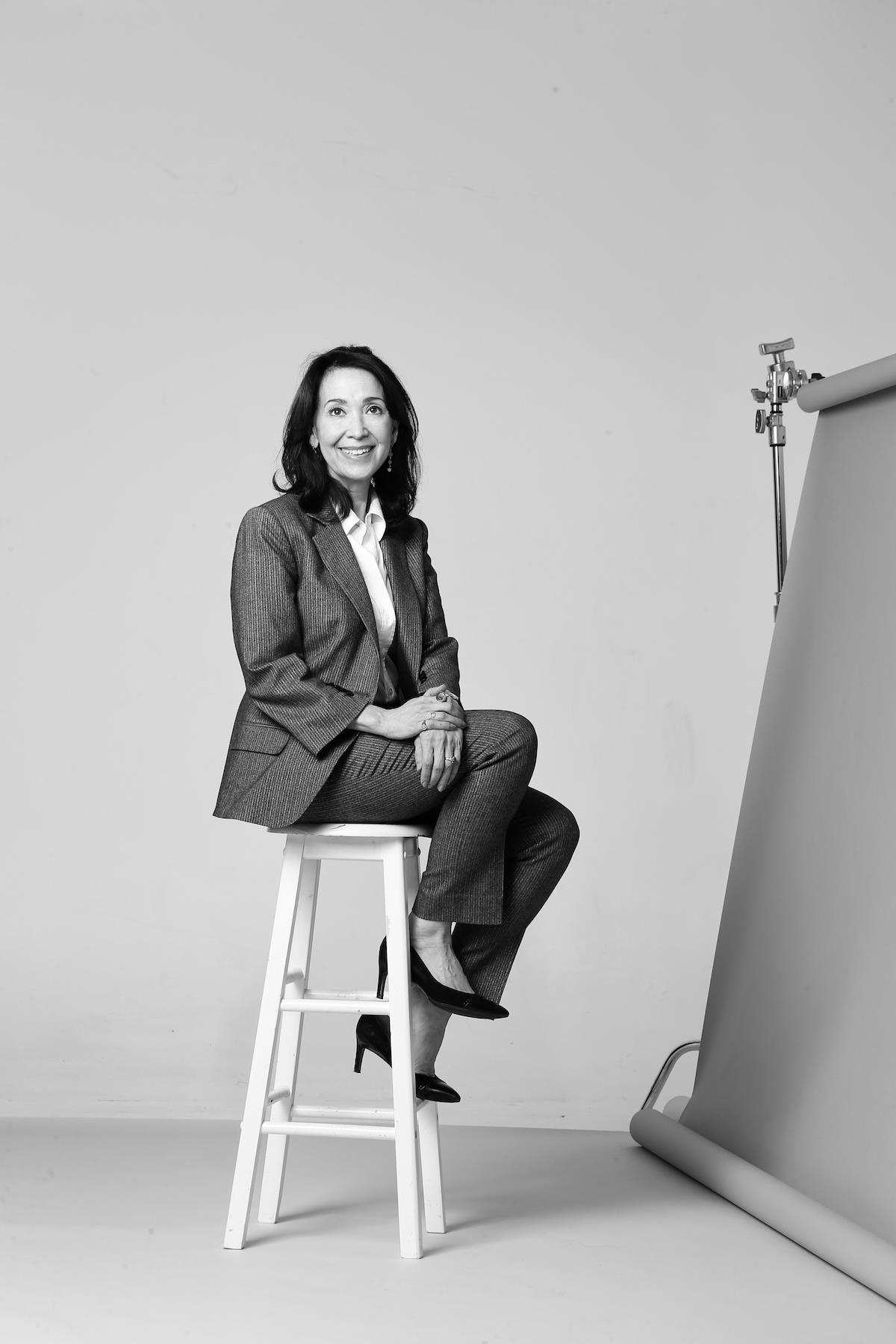 The official launch happened in March, with the inaugural edition polybagged with the April edition of Robb Report (it’s their Design 360 issue) and its digital experience live April 2. Newman revealed they’ve also launched a series of events in tandem with the launch: a four-part speaker series in Los Angeles and New York in partnership with Spring Place called “Musings,” that bring the Muse brand to life.

“Muse is focused on thought leaders, a platform where we can highlight dynamic women across a multitude of fields,” Newman explained.

From architects and engineers, to philanthropists and designers, Newman explained that the new brand will share success stories, values and views across fields and speak to educated, dynamic and sophisticated women. “When we started with this, it went viral. The more women we spoke to in powerful positions, they would refer us to other people who inspired them,” she said. “It led us on this great journey of uncovering some great business leaders; interesting women who are pioneering new ideas, across fields.”

As to where it will fit into the pre-existing women’s media market – simply, it doesn’t. Instead, Muse boldly carves out its own niche. “I don’t believe there is anything out there that is focused on this right now,” Newman said. “It’s not a beauty magazine, it’s not a style magazine, and we’re not straight business.” 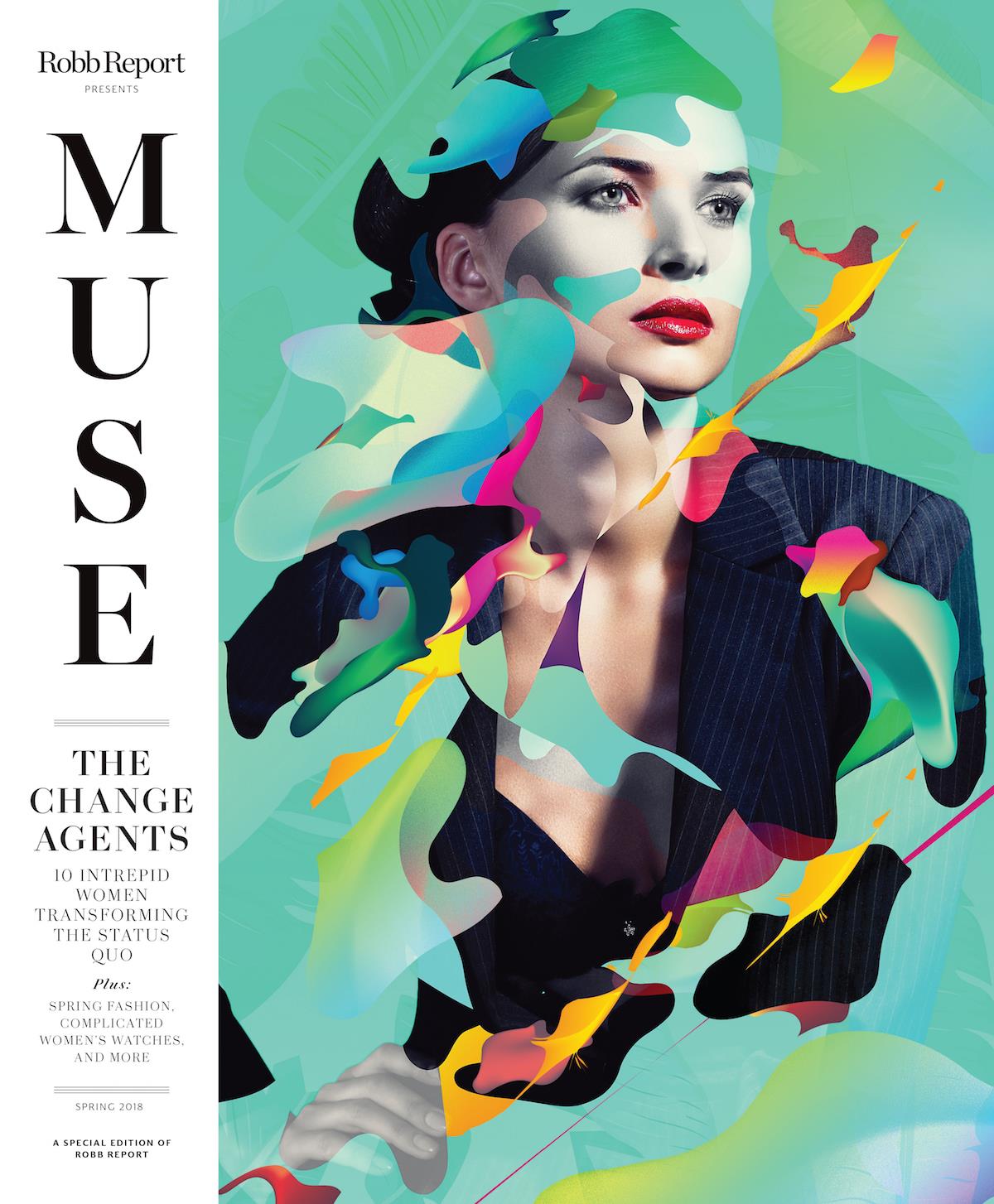 Muse talks to women who are pioneering new ideas, doing interesting projects, and current and future trailblazers. The inaugural issue offers a diverse mix of content: a series of profiles on change agents, a witty essay on The Power Suit from Vogue contributing writer Lynn Yeager, some service pieces on wealth management, bespoke services and more, along with thoughtful features that don’t quite fit the everyday-media mold.

“We have enlisted a lot of great writers and I think it has facilitated a different type of discussion,” Newman said. “The women that we interviewed were very frank and open in their dialogue with us. So, rather than telling a business story in a typical way, we’ve gone deeper, below the surface.”

For example, Muse interviewed Natalie Massenet, founder of Net-A-Porter and current chairman of Farfetch. “She told us about getting Net-A-Porter started, the challenges she faced throughout her career, and even about becoming a mother in her 50s. She goes on to discuss the projects she’s working on now, and what she hopes to do in the future,” Newman said. “It wasn’t just about recapping what she accomplished, but it was about telling her story, what she envisions for the future and how she helped forge paths for women. It’s complicated and inspiring and I think women find those stories not just inspiring, but motivating.”

Muse was important to launch now. As Newman explained, it was the right time.  “It felt like the right time, there is so much going on for – and surrounding, women,” she said. “We’re in an exciting moment of time where there’s a bevy of excitement around what women are doing across all fields. We have a lot of stories to tell. We felt it was a really dynamic time to create a platform where we could share these stories.”

“We hope that readers will discover new stories, discover new people they hadn’t heard about, and get inspired by these stories and be part of this movement,” Newman said. “We hope by hearing from individuals who’ve had great accomplishments and pioneered new ideas, that they’ll be inspired, and hopefully discover our next series of modern muses.”

The next print edition of Muse is expected in October 2018.