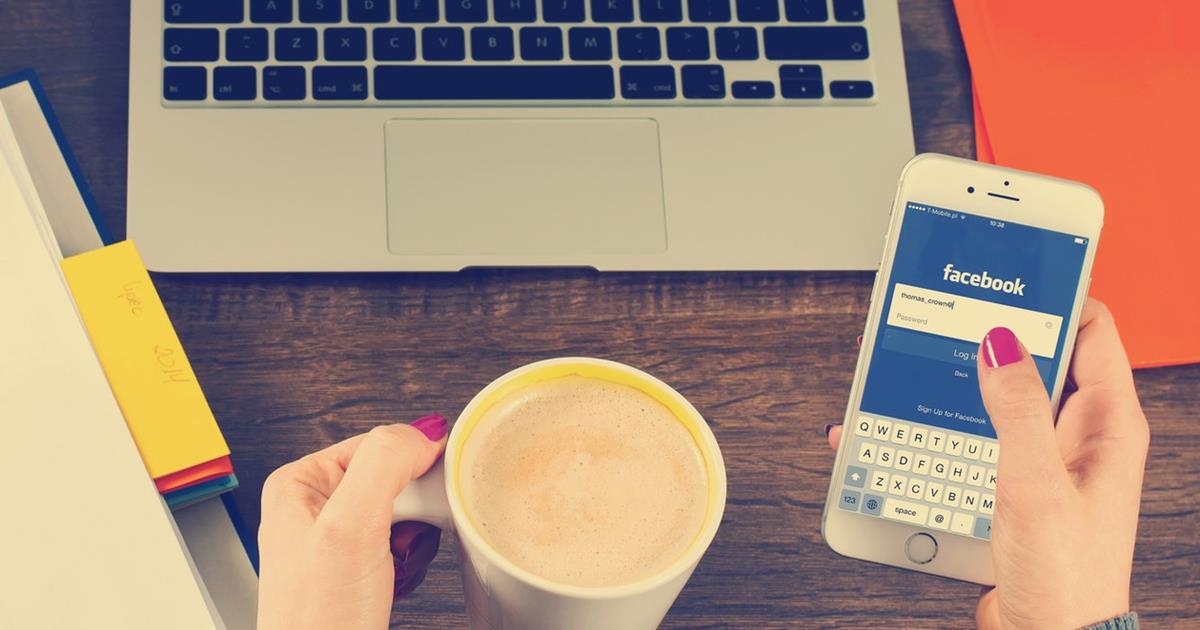 FIPP recently looked at the ways in which publishers could evolve their data offering and simplify the package for advertisers. It’s no secret that Facebook and Google have been increasing their dominance within the online ecosystem in recent years. The size and scope that these platforms provide is not only a lucrative offering for brands in terms of reach-frequency, but also in the neatly packaged ways in which the core offerings of these companies are presented.

At the same time, longstanding retargeting practices appear to be coming under increasing pressure, such as through the latest round of anti-tracking updates introduced by Apple. It’s clear therefore, that the need for quality content and premium environments is currently growing, amidst an online medium that has in many ways thus-far focussed on scale. So can traditional media leverage the advantages of trusted legacy brands and quality, tailored content, to recapture some of the digital market? And in doing so just where do agencies and advertisers see traditional media brands as fitting into the modern digital advertising mix?

We asked comScore, a leading online analytics company with a long history of working with both the traditional publishing and agency industries at global level, if premium content was regaining traction with brands:

“Digital publishing seems to be in the midst of a ‘return to quality’,” said Andrew Lipsman, SVP of marketing and insights for comScore. “Premium publishers have an excellent opportunity to rethink how they demonstrate their value to advertisers. In research we conducted last year, we found that advertising in premium environments drove significantly higher branding effectiveness at every phase of the marketing funnel – including an outsized impact on brand favourability. Despite offering this halo effect to advertisers, premium publishers don’t always get credit for the value they’re providing.”

His point about premium environments is a particularly important one at a time when online media, if for no other reason than the sheer volume of platforms on offer, can feel like a fragmented offering. While the allure of an ever-reaching network of online eyeballs can seem like an insurmountable challenge, publishers can leverage their credentials against this trend to emphasise their quality. And it is not only a quality of content that serves as an advantage, but also the richness and relevance of audience data that publishers are able to provide.

“Beyond the benefits of a clean, well-lit environment, premium publishers also reach highly desirable audiences that are not adequately valued with age/gender demographics alone,” said Lipsman. “Fortunately, advanced segmentation data based on large, granular datasets means publishers also have new ways to identify and deliver these audiences to advertisers. Once reached, there are also more ways than ever before to show that the advertising is effective in driving outcomes amongst these audiences, including (but not limited to) brand and sales lift.”

In understanding how this offering fits into the modern media landscape, it is also important to consider it from a non-industry point of view. For brands, large and small, who are looking to invest in eyeballs online, simplicity and clarity of positioning is key. While Facebook provides access to the social sphere, Google has of course cornered the search market, and the vast, swathing, retargeted networks that reach right across the web can often be perceived to offer a high quantity of eyeballs without necessarily providing the high quality environments of the media of old.

Your Life is an industry-led, government-backed UK campaign, charged with changing perceptions amongst young people about STEM subjects (science, technology, engineering, and maths). It is perhaps ironic that in a world where we are dependent upon digital platforms to reach young people, we are now using those same platforms to educate about the need for more technology-based skills in an increasingly digital world.

Toby Hicks is director of campaign communications for the Your Life initiative, which recently launched a new app designed to educate young people directly about the connection between STEM subjects and future careers. Here, he highlights the challenges of speaking to young audiences in an increasingly fragmented media landscape:

“Teenage audiences have always been tough to reach through traditional media, with a lack of mainstream channels aimed at this demographic. Faced with the twin headwinds of a disappearing print and TV audience and a multitude of new platforms vying for their attention, the traditional approach of latching on to popular media brands just doesn’t cut it any more. In an increasingly fragmented landscape, social media offers a transformative method of reaching a young audience cost effectively at an unprecedented scale. The development of AI and sophisticated algorithms also means advertisers can become increasingly relevant for their audience. ‘Relevance’ is critical when talking to teenagers.” 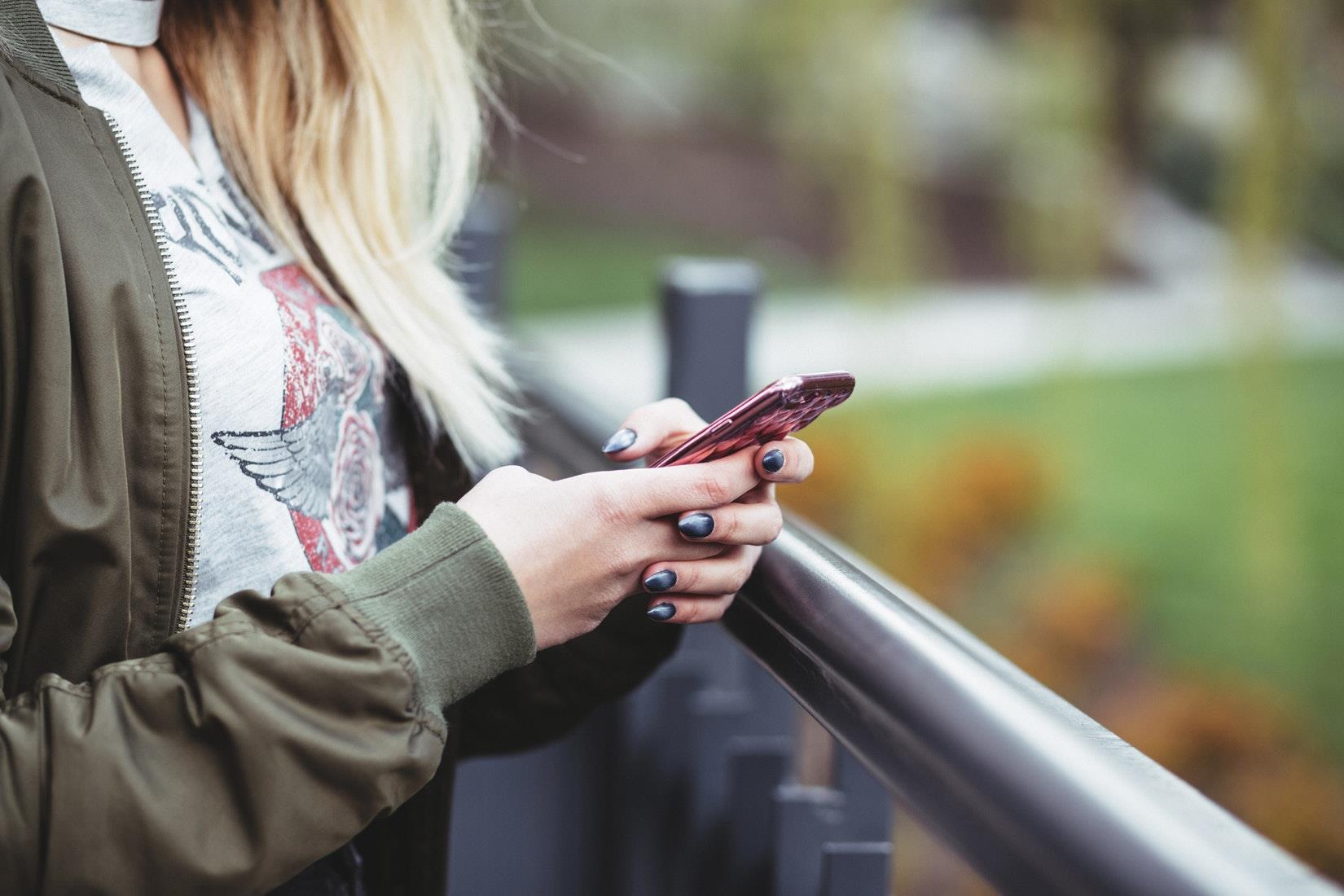 Hicks is not only the director of campaign communications for Your Life, he has also previously served as a senior publicist at BBC Magazines and joint head of PR for Immediate Media, as well as heading up communications for the UK Publishers Association (PPA). He is quick to point out that in a media sector that has yet to truly answer the question of ‘social media: friend or foe?’ these new platforms have undoubtedly opened up vast audiences that the traditional print distribution model could simply not have accomplished.

“Social media, particularly Facebook is increasingly becoming a content rich experience and can offer publishers a new audience. At the same time Facebook remains reliant on content providers to offer decent dwell times. Ironically, despite the weakening of their business model, many of these brands are seeing herculean growth in their reach thanks to the online world, The ones that have succeeded, like BBC Good Food, have done so by offering something distinct in tailoring their online offering to that audience, rather than merely replicating their print brand.”

Ultimately, according to Hicks, what publishers need to come back to is their ability to create and serve quality content, as well as a unique talent for putting together relevant and rewarding brand partnerships.

“A creative approach to harnessing the brilliant content traditional publishers are famed for is certainly the best way of staying ahead of the game. Commercial brands need new and clever ways to engage with a smartphone addicted population, who are increasing living in an online world. Publishers with their skill for interruption and engagement can offer them the answer. Trends such as programmatic and Google and Facebook’s hoovering of revenues remain critical challenges, but traditional publishers can survive if they look at innovative win/win content partnerships with other commercial brands. This offers a USP the tech giants aren’t interested in. The more distinct and clear the brand offering the better placed the publisher will be to thrive.”

In an age of ‘fake news’ and user generated content, the allure of reaching relatively unchecked audiences at scale appears to be losing its appeal, or at least being questioned. In 2017 the publisher offerings of quality content and quality audiences can be leveraged to capitalise on the failings of this media. But further still a simplified offering, within clearly defined media parameters, and with an un-cluttered interface that is designed to sit along-side search and social rather than compete with it, may well be a way to re-establish the prestige associated with appearing in print media, in a digital environment.