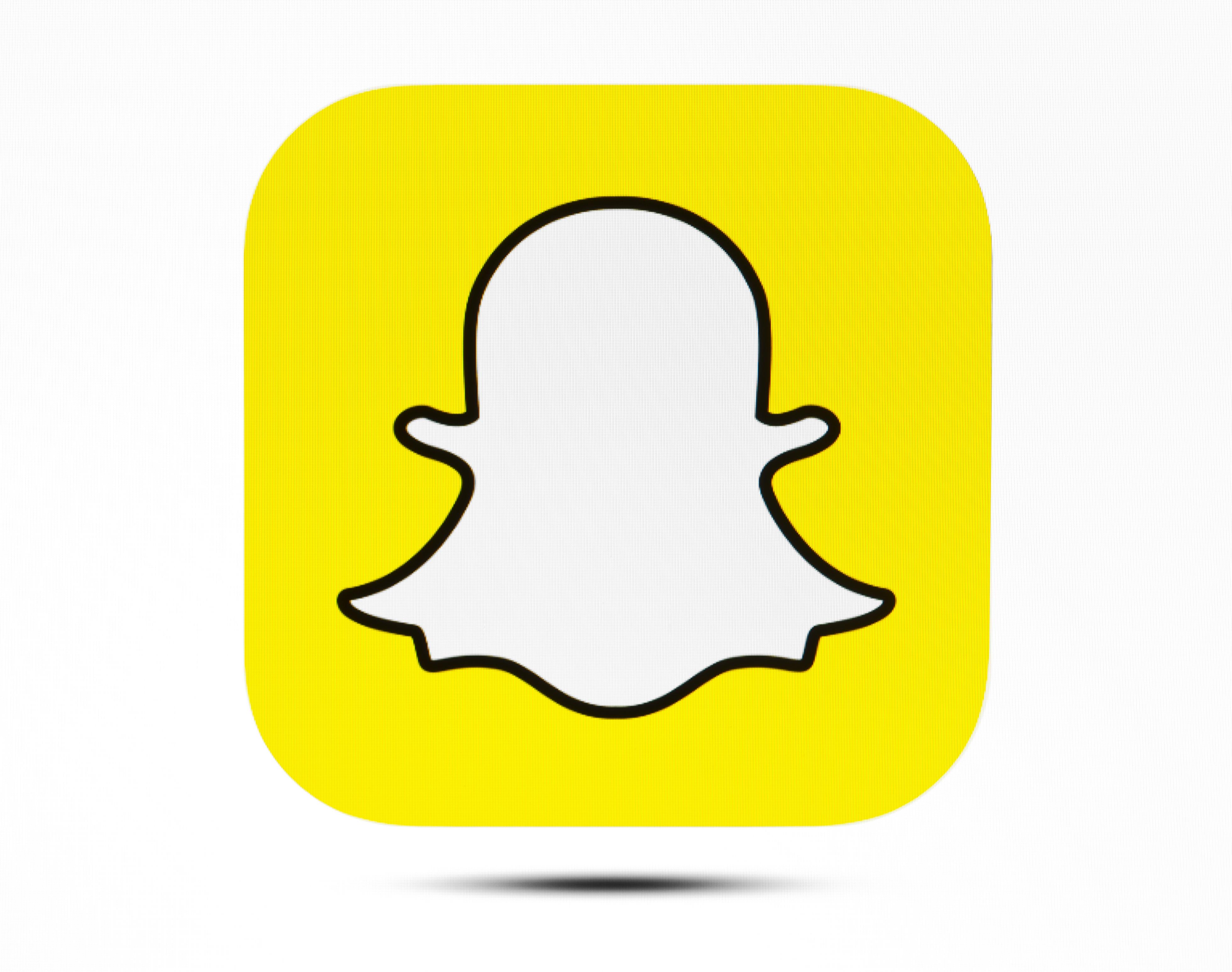 “It will be about how we live today and how our lives are mediated by devices…” he writes. “We’re not a news or reviews site, but we will describe the tech world—specifically how that industry shapes the world we live in today.”

Snapchat is funding the online magazine and Jurgenson points out that the publication will retain editorial independence from Snapchat.

“I expect Real Life will host—writing both brilliant in form and thought,” says Jurgenson .

Real Life will be hosting a launch event in New York, including a screening of  Videodrome, and a panel discussion featuring Jade Davis, M. Lamar, and Michael Thomsen and moderated by Jurgenson at Anthology Film Archives on 32 Second Ave at 2nd Street.

What Snapchat’s ad API means for advertisers and Snapchat

2015 – the year that the publishers glimpsed the potential of Snapchat