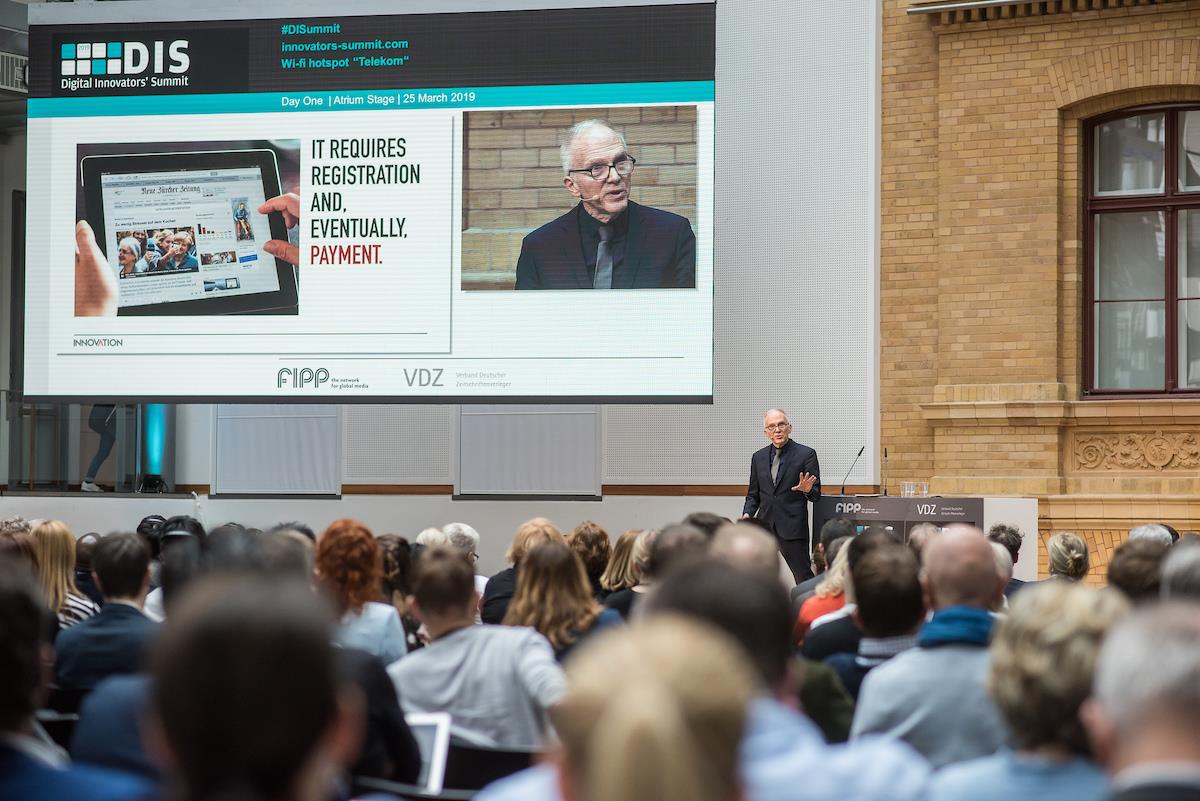 This year the focus of the publication is the pursuit of revenue. Wilpers said they have identified twelve proven revenue models for media companies. The first twelve chapters of the book focus on these. They are:

Each chapter carries examples taken from industry. Wilpers said reader revenue is the big story of the day. One of the main reasons for this is because people are growing more happy to pay for good content in a world where there is a proliferation of bad content being spilled onto the internet.

“There is so much bad content out there that people are finally willing to pay for good content. On top of this publishers are growing more confident to sell their content.”

Wilpers said those who have reached success with converting reach into paid subscriptions have used various strategies to achieve this, from regular newsletters, covering niche topics, personalised subscription offers and targeting affinity groups on Facebook and Google with paid posts and paid search keywords.

Most importantly, said Wilpers, is to take note of the most important lesson publishers have learnt over the past five years – “never undervalue the worth of your content”.

He referenced The New Yorker, “where reader revenue now exceeds advertising revenue, 65 per cent to 35 per cent”.

What he described as “the cherry on the top” is that publishers have now also realised that growing subscribers are also driving new advertising revenue because growth in paid circulation is a selling point with brands.

During their research to compile the report, said Wilpers, they found that flexible paywalls achieved the most success in converting content reach into subscriptions. Publishers have learnt that one size does not fit all. He referenced the example of Neue Zürcher Zeitung (NZZ), a Swiss German-language daily newspaper published by NZZ Mediengruppe in Zurich, who has personalised their paywall in accordance with 150 variables derived from data analyses, including frequency of visits, machine learning and propensity modelling. This flexible paywall strategy – now known as ‘pay gates’ – has increased conversion from reach to subscription fivefold over the past three years. The NZZ site has almost 600,000 registered users, an increase of more than 40 per cent since 2017, adding between 10,000 and 12,000 users per month. 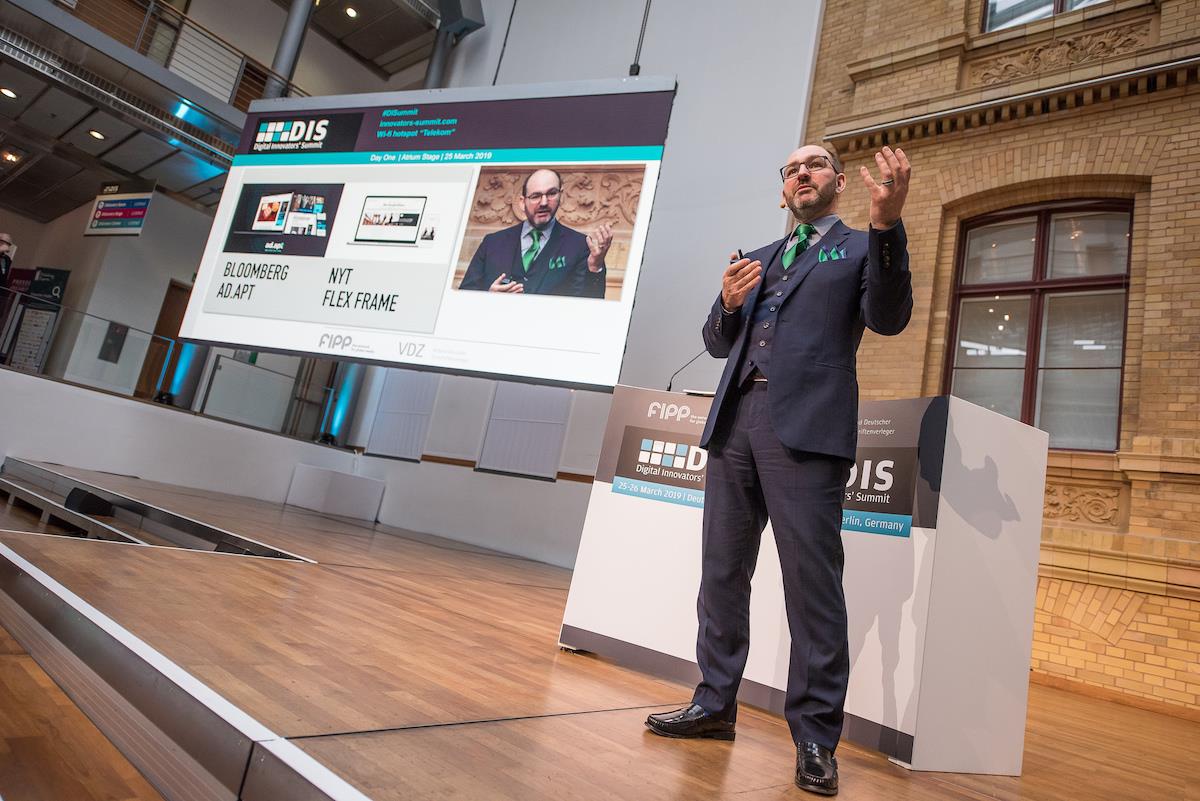 Rolf said his take-away from the report is the news that despite the growth of reader revenue, the role of old fashioned advertising is far from over. In fact, he said advertising revenue worldwide grew by 7.2 per cent last year, the strongest growth since 2010. Yet, the bulk of that money is still going to Facebook and Google.

He said publishers are starting to realise that the best way to fight back against the so-called duopoly is to offer something “these huge tech giants” cannot offer – editorial expertise.

To do this, publishers need to increase the use of branded content, promote brand safety and invest in quality editorial content.

The book also takes a look at media technology, blockchain, and what the editors describe as their “perennial favourite”: offbeat innovations, such as a scented paper jacket that could be pulled out of a magazine.

You can order Innovation in Media World Report here.