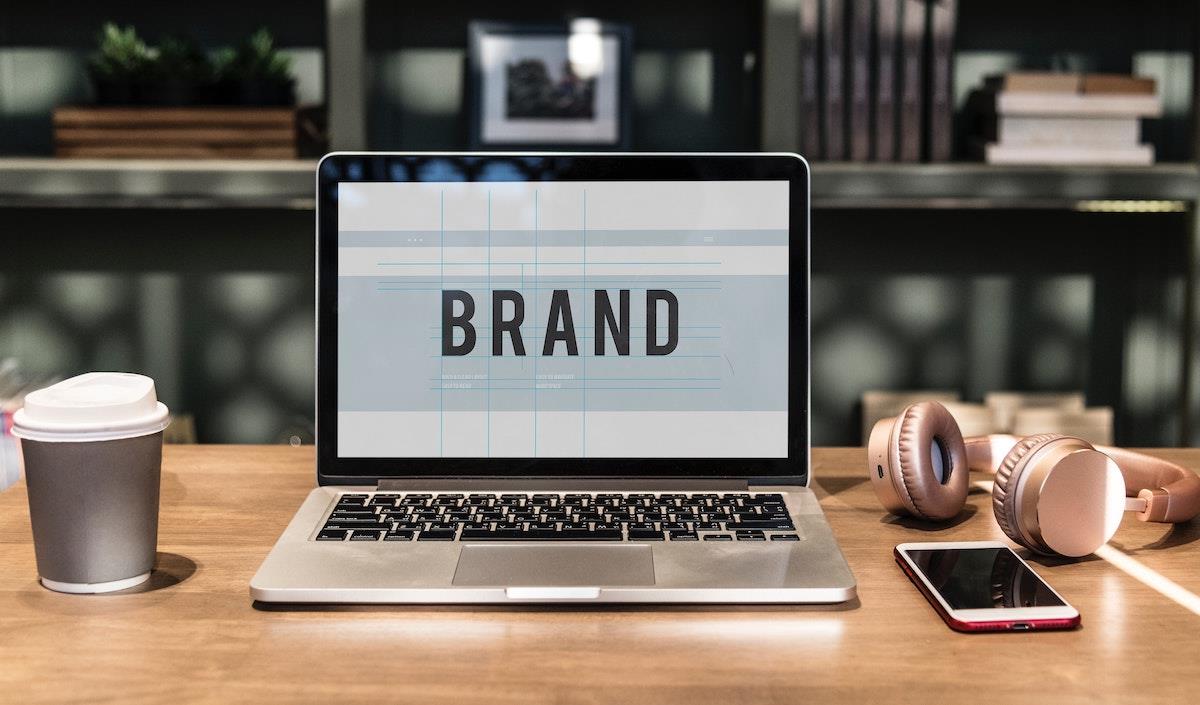 The most recent digital media brand safety survey, conducted by the Trustworthy Accountability Group (TAG) and Brand Safety Institute (BSI) of US consumers, highlights the significant financial risk to brands from a potential brand safety crisis involving their advertising. Another survey, the AdColony Brand Safety Survey, was conducted globally, with the majority (57 per cent) of respondents from North America, followed by Europe, Middle East and Africa. It found that Facebook (60% per cent) and YouTube (31 per cent) remain the top places where consumers are seeing non-brand-safe content in close proximity to brand advertising.

The results of both these surveys echo the findings of an earlier survey conducted by Integral Ad Science (IAS) at the start of last year. In this survey, 816 digital media leaders said brand safety, along with transparency and accurate measurements were the industry’s biggest challenges. 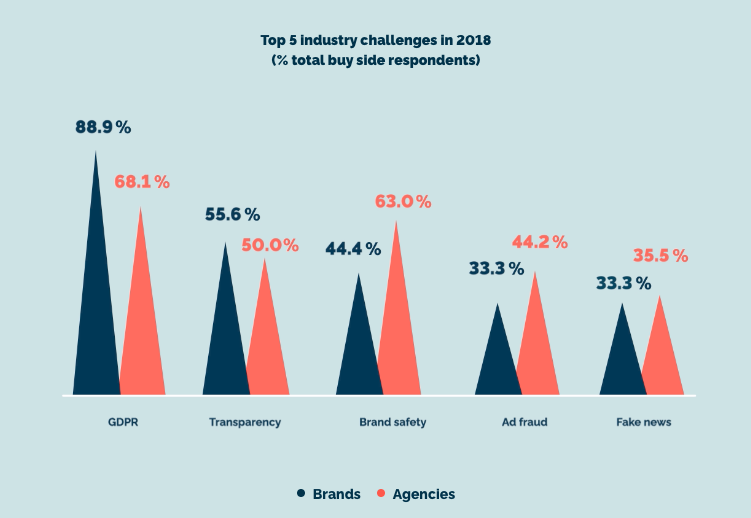 According to the findings of the TAG and BSI survey, among potential topics of brand-unsafe content, consumers expressed the strongest concern about ads running near hate speech, pornographic content, violent content, and illegal drug-related content.

The survey, which was conducted from 24 to 26 July this year with just over 1,000 respondents, found that more than 80 per cent of respondents were of the opinion that they would reduce or stop buying a product they regularly purchase if it advertised in a range of hypothetical situations involving extreme or dangerous content.

– More than half of respondents said that advertisers should prevent their ads from running near stolen/pirated movies or TV shows (53 per cent) and unsafe or hacked websites (73 per cent).

– Less than half of respondents said advertisers should prevent their ads from running near gambling-related content (43 per cent) or controversial political views (41 per cent).

– The overwhelming majority of respondents (90 per cent) said it was very or somewhat important for advertisers to make sure their ads don’t appear near dangerous, offensive, or inappropriate content.

– If respondents discovered such ads next to terrorist recruiting videos, 90 per cent would reduce their spending on the product advertised, and 67 per cent would stop buying it altogether.

– If respondents discovered such ads on a website promoting illegal activities such as stolen videos and other content, 82 per cent would reduce their spending on the product advertised, and 45 per cent said they would stop buying it altogether.

– If respondents discovered such an ad had infected their computer or mobile device with malware, 93 per cent would reduce their spending on the product advertised, and 73 per cent would stop buying it altogether.

– When asked who should be responsible for ensuring ads do not run with dangerous, offensive, or inappropriate content, respondents assigned responsibility broadly, with 70 per cent naming the advertiser, 68 per cent the ad agency, 61 per cent the website owner, and 46 per cent the technology provider.

Some of these findings corresponded with the findings of the AdColony Brand Safety Survey.

– Nearly half (49 per cent) of those surveyed said seeing advertising near non-brand-safe content on these platforms “negatively impacts (their) perception of the advertiser”.

Mike Zaneis, CEO of TAG and co-founder of BSI says their survey “drives home the real and measurable risk to a company’s bottom line from a preventable brand safety crisis… while reputational harm can be hard to measure, consumers said that they plan to vote with their wallets if brands fail to take the necessary steps to protect their supply chain from risks such as hate speech, malware, and piracy.”

The TAG and BSI survey also discovered that consumers define brand safety more broadly than expected, with respondents including issues such as ad-related piracy and malware. Neal Thurman, co-founder of BSI, says they were surprised at the nuanced understanding of brand safety risks shown by respondents. “While accidental ad placement around criminal activity has been widely covered in the media, consumers recognised that brand safety concerns extends to a full spectrum of more subjective topics. They also assigned responsibility for brand safety across the supply chain, including not only the advertisers, but also agencies, publishers, and ad tech providers.”

Can print magazine brands come back from the dead?