When Zillah Byng-Thorne became CEO of Future, the FTSE-listed consumer technology digital and print publisher established in 1985, one question mulled in her mind: “Would I have invented this business today?” 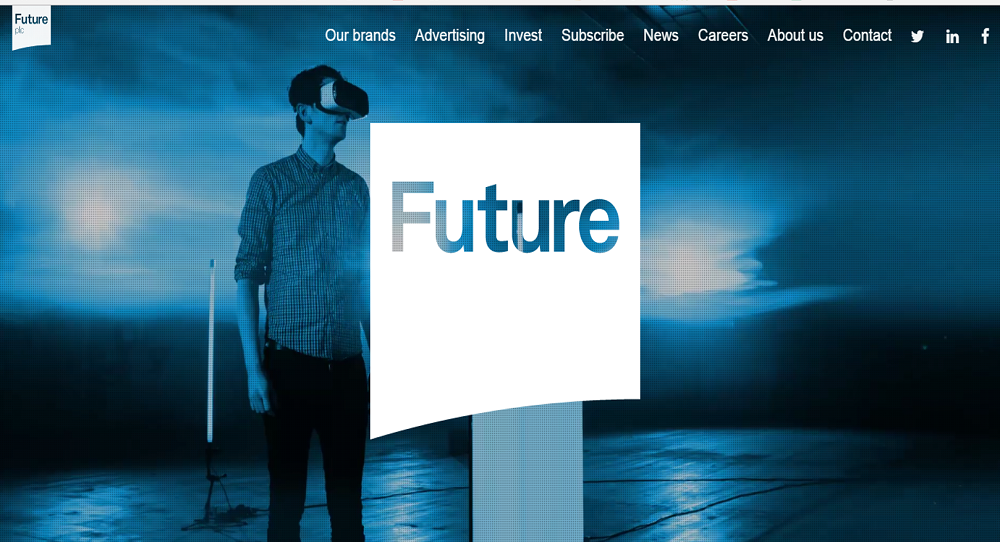 If you’re in the same position and you can’t answer this question with an unequivocal ‘yes’, you probably shouldn’t have the business, she told Blanchard (listen to the full podcast, here). Yet, the former CEO of Trader Media who joined Future in August 2013 has been extremely successful in putting Future back in the black.

“I spent the first few months (in the job) thinking: ‘Why should we exist? Why would you invent Future 32 years later?” She found her answer in the fact that Future was a disruptor right from its inception. “If we were famous for being a disruptor right from the start – one of the original entrepreneurs – (my) thoughts were: ‘how can we take this heritage into – excuse the pun – our ‘future’?’ “

For this dynamic chief executive it’s all about finding better ways to monetise specialist media. “What is special about Future is that we are specialist media. Increasingly media is commoditised. News is extremely expensive to produce but tomorrow it is trash.” In contrast, Future has specialist content desired by the consumer. She explains further: “The question was: how do we monetise this content in such a way that the contains stays special. We hit upon the concept of being a platform business. We take the view that our content is our platform and what we (then) look to is multi-channel distribution.”

In essence this means that as long as people are prepared to pay for magazines, they will continue to publish them. But Byng-Thorne adds that publishers also need to look at what the audience is doing. They don’t only need to know who would like to connect with their content but also how they could like to connect. This will determine what the best platform would be to ensure the best exchange.

Ultimately it boils down to: ‘who wants to see that content and what exchanges can we create?’

“This will lead you onto events, elearning, ecommerce, as well as traditional advertising, whether this is online, in print or on mobile. We are creating many exchanges of information where, depending on who wants to access that content, will determine how you monetise it.”

To truly be an innovator in media, suggests Byng-Thorn, you need to have the ability to listen to your audience. “There are many fads in media. I’m a great believer in distilling all that noise and taking a step back to see what the audience is doing. In the end the audience prevails… We need to determine the best way for our audience to consume that content.”

She references Future’s PC Gamer brand, which started off as a magazine, later went online but is today better known as the brand under which PC gaming shows and PC Gaming Weekender events are hosted. It’s also monetising through e-commerce. 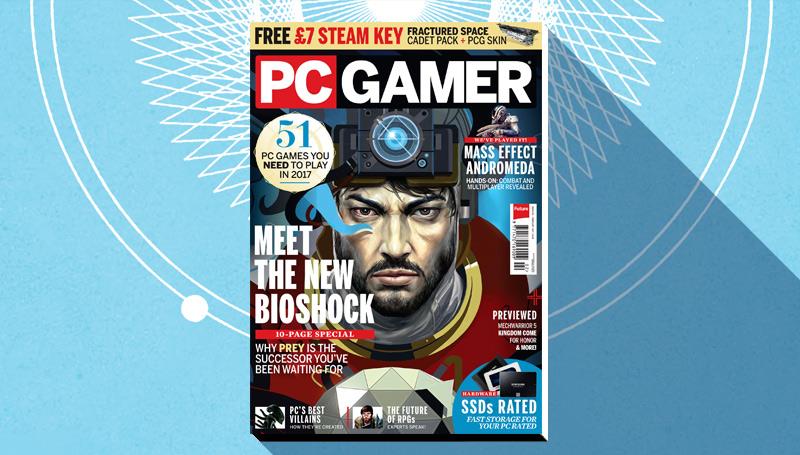 Despite multi-platform distribution and new models for monetising, media should ultimately be run as a straight forward business. “If people cannot explain their business model, how they make money, then you know there are problems… There’s a lot of businesses out there, especially in media, who think it is sufficient to have a big revenue number or a big audience but in the end it is someone’s money funding it.”

Byng-Thorne has a disdain for businesses who openly state they are not out to make profit but to grow their revenue rapidly. Her approach, especially if she’s interested in buying or investing in a business, is to steer clear of these. “That’s someone’s money you are burning and if you ultimately don’t know how you are going to make a profit, what is this all about? I feel quite ethically different from organisations who are just out there because of an ego or to create a brand. Anyone can do that. That’s not hard. The hard bit is to create a profitable business.”

She points out that there are many businesses acquired at huge multiples and then written down because they cannot sustain themselves. “Shame on those people who buy them at those prices! And shame on the private equity and adventure funders putting up the money in in the first place. They are promoting this sense of: ‘it does not matter of you don’t make money’.”

The numbers are telling, as Byng-Thorne points out that just one in ten media businesses funded by venture capital end up successful. It means that there are too many companies out there that do not value the principles that any traditional business would.

Future is a FIPP member.

Planning a bright future for Future