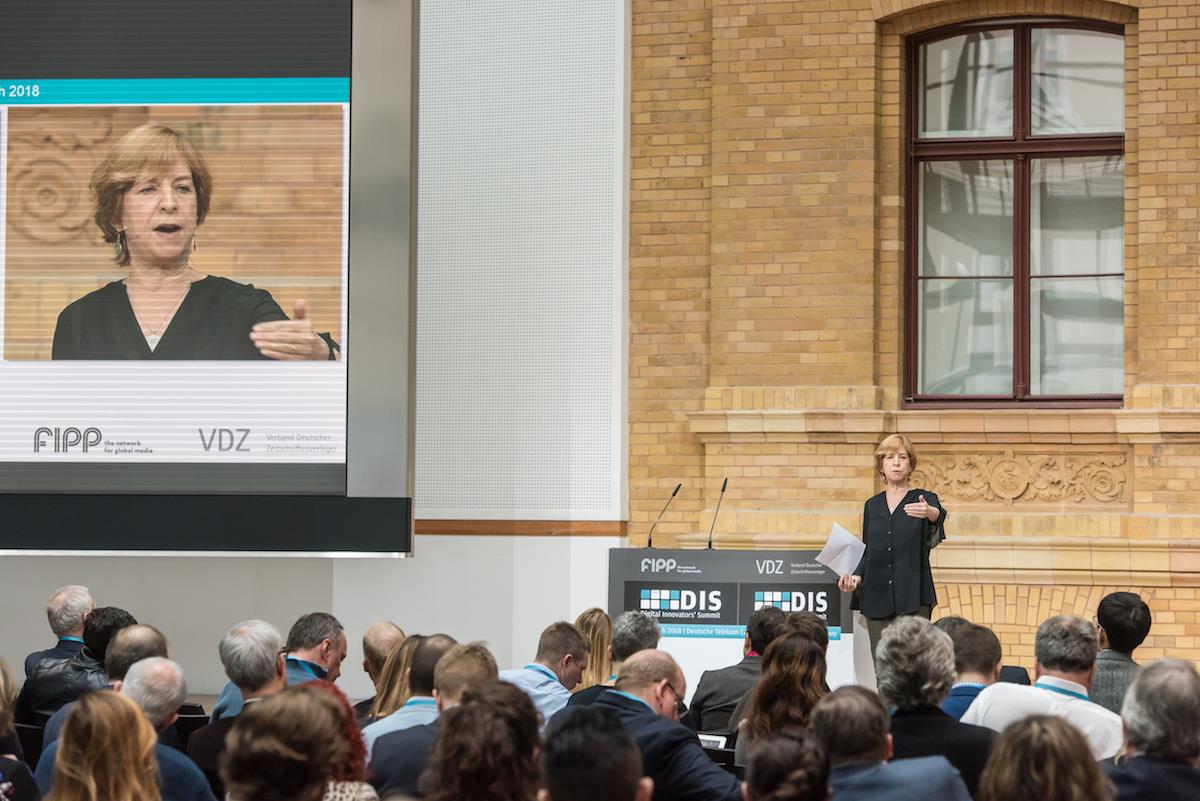 Misinformation campaigns, for example, have led to a decrease in the public’s trust in news. At the same time, publishers have shifted course when it comes to their relationship with their audiences, speaking with and interacting with them directly instead of through platforms, which has proven successful.

“What we’re learned in the last year, is the notion of dark social,” Schiller said. “It’s amazing that people didn’t really understand it until recently… it means everything that isn’t publicly available for everyone to see… we’re only just beginning to recognise the scale of the problem.”

Targeting is a fantastic boon for advertisers and consumers who can see who can be directed for ads but can also be used for entities who want to quietly target political messages to specific groups. (Take, for example, the Cambridge Analytica files.)

Schiller pointed out that it wasn’t just dark social as an issue that platforms were working through, indeed, there was also content manipulation and fake accounts. While registering for Facebook requires real information, an investigation into social media’s black market by The New York Times revealed shadowy companies, large scale social media fraud, stolen identities and the ease of setting up fake accounts.

“The story revealed the extent of fake accounts you can buy,” Schiller said. “You can pay for fake followers to share and like your posts. The vanity metrics that show you how many times this has been shared is of great appeal.”

Schiller advised magazine media companies not to use vanity metrics like numbers of followers for engagement, saying, “they are a metric, they are not the metric.”

And, while the platforms are scrambling towards fixing the problems, publishers are stuck in a bit of a quandary. For many years now, large percentages of traffic to a publisher’s website often came from social platforms like Facebook and Twitter. However, with Facebook’s algorithm change that devalued news in favour of family and friends, some saw a huge drop in traffic.

In January, Facebook announced a newsfeed change that prioritised news from family and friends over public content posted by publishers and brands. Since then, publishers have already seen their referrals go down.

At a conference in Huntington Beach, California in February, Facebook’s Campbell Brown said on a panel: “if anyone feels that this isn’t the right platform for them, then they should not be on Facebook.”

“The message here is, reading news articles in the way that information has been disseminated since Gutenberg, is not good for your health (Zuckerberg) is going to downgrade it in Facebook’s ranking,” Schiller said.

“Publishers have been happy with Apple News, and Twitter has been delivering more referral traffic. Snapchat, they pride themselves on being a safe space for news,” Schiller explained. “I think (publishers) see these other platforms as opportunities.”

Google News, however, has been both friend and uncertain foe to publishers this year. “Google was for many people not exactly the darling of the news industry,” Schiller said. “The concern with Google News was with the snippets of news articles, those replaced the need to click through to a publisher’s website.”

Despite all these uncertainties and challenges, this year, publishers are beginning to take back control. “In order to succeed, you cannot rely on Facebook or any platform to control your destiny. The notion that scale is everything has been replaced by the notion of relationships. It’s not necessarily for every publisher to reach every person in the world, it’s more important to have deep relationships with audiences who are going to be loyal to you, read you religiously and going to pay you.” 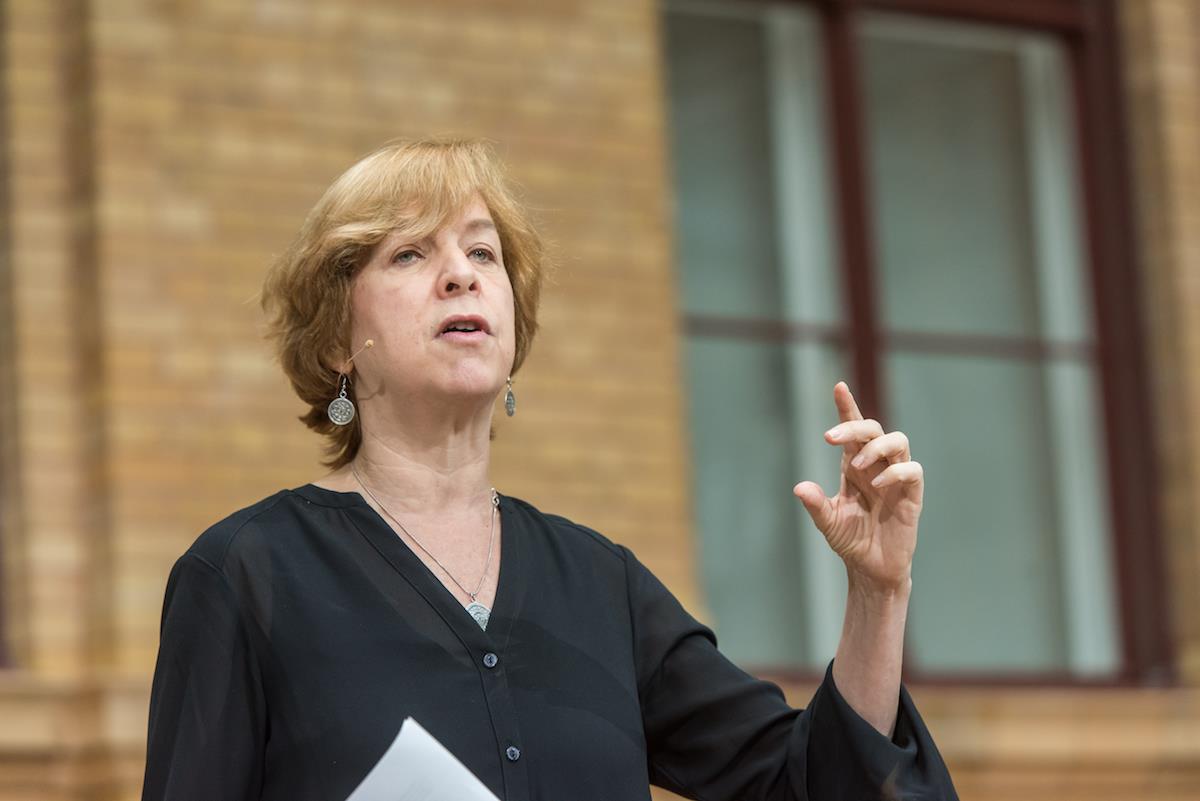 Schiller outlined three things necessary for publishers to be able to attract loyal readers and keep them:

“We see success with niche publishers who are focusing on specific areas,” she said.

2) a real expertise on audience acquisition and retention

“It requires deep knowledge about understanding audience acquisition and retention and using the data you already have in order to successfully keep subscribers,” she said.

“Creating that custom experience is going to become more important.”

Schiller also outlined tactics to attract, enlist, and retain loyal audiences that subscribe or become part of a membership. “The New York Times’ subscription model: The pricing, the offers you see are driven by learning about what works and what doesn’t work and you may see different ads, different kind of messages depending on who you are,” she said.

Newsletters can be powerful drivers of reader retention, and collectors of user data. Newsletters tell about retention, habits, and referrals. Newsletters also become revenue streams as publishers get advertising revenue booked by sponsors.

Podcasts, now called an old-fashioned platform as they’ve been around for over 15 years, are popular among audiences of all shapes and sizes. Schiller explained that getting someone to sign up for one gives publishers’ information about the user and creating ritual.

It’s time for publishers to wrest back reader loyalty and build deep user experience, Schiller suggested. In the meantime, publishers ought to investigate other platforms, and grab every opportunity to engage their audiences.