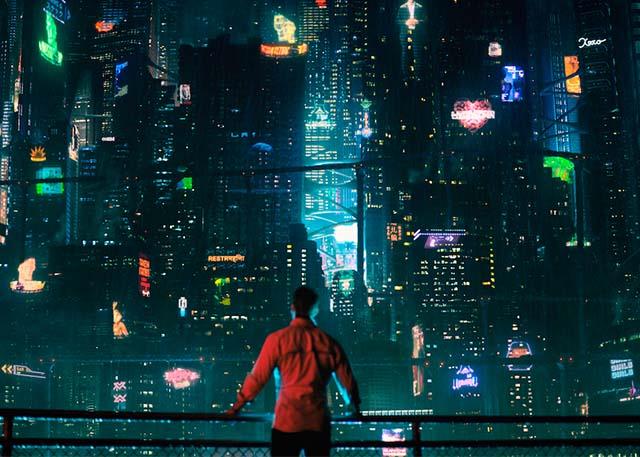 I recently finished a Netflix original series called Alternated Carbon. Based in the future, society has been divided into two; the rich and the poor. The rich live forever like gods whilst the poor scrape by in a meagre existence, almost for the sole pleasure of the god-like rich.

This is not a new plot. Justin Timberlake’s first public foray into film, “In Time”, played to a similar theme, as many before it. In fact, one of the key themes of science fiction is to play on these fears. If we are not careful, all our efforts to unite society will be torn apart and we will return to a dual class existence.

And before you start thinking that science fiction is all just made-up rubbish, it’s worth noting that it gets as many concepts correct as it does incorrect. After all, Star Trek invented the “iWatch” long before Steve Jobs! 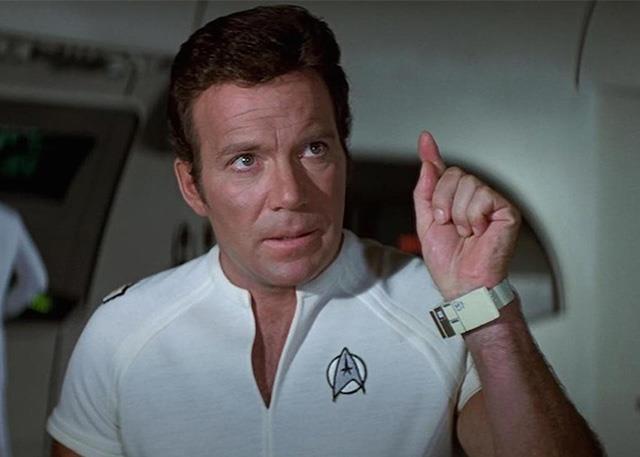 So, how could society ever become this divided? Personally, I don’t think it takes too many wrong turns to fall well and truly down this rabbit hole. Just look how divided the US appears within its political system, with no one prepared to step into the middle ground. Closer to home we need only look to Brexit, and how this is still dividing the nation.

This division is being driven by information. Both access to information and it’s quality. And there are two data points from the media industry that have me hugely concerned:

First is that the industry seems to have gone full circle, and is pivoting hard to subscriptions (again!!!). According to a Reuters Institute survey of 194 global publishing execs, 44 per cent believed digital subscriptions were listed as the most important revenue stream in 2018. In the past few months alone, CNN, The Atlantic and Wired have made moves into subscription products or online paywalls.

The second is at this year’s International Journalism Festival in Italy. Unsurprisingly, fake news was of great concern. But more concerning was that whilst we may have been expecting to hear Presidents Trump’s name banded around willie-nillie, he was not the only one. And not even close to being the most dangerous. 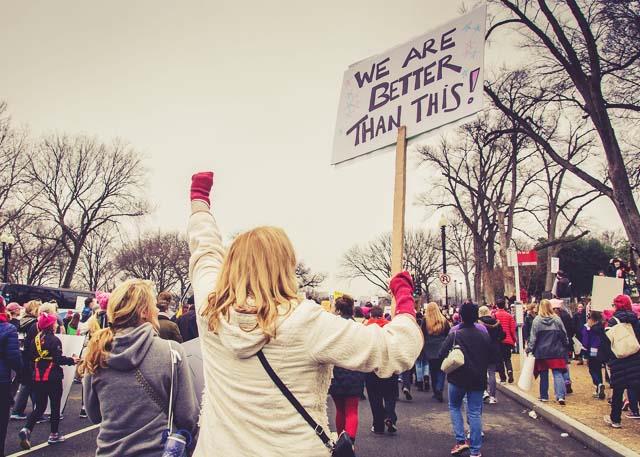 So why do paywalls and fake news have me worried about the future of society?

It’s simple. Fake news will drive those that can afford it to pay for content, to ensure they can trust the source. In turn, this will reduce the ad-funding of open access sites. Advertisers want to advertise to people who can afford their products, but if they are hidden behind paid content, advertisers are going to stop spending on open access content.

And before you think this is starting to sound like SciFi, “Deloitte Global predicts that by the end of 2018, 50 per cent of adults in developed countries will have at least two online-only media subscriptions, and by the end of 2020, that average will have doubled to four”. And that 50 per cent is the ABC1 audience highly prized by advertisers.

But not everyone subscribes.

As a result, we will quickly end up in a dual information world. One funded by subscribers, and one, if not funded by advertising, funded by people with alternative agendas – whether this be the state, a wealthy business-person or organisations selling their services to the highest bidder. Many could be legitimate… but recent examples have not been.

One thing is for certain: For democracy to stand, where each person has an equal vote, we need everyone to have equal access to information. More than freedom of speech – freedom to listen to unpolluted information.

Otherwise, we only risk becoming more divided, and so called SciFi will be closer to reality than I fear it already is.