Or put it another way: Do publishers still need their own web destinations when more than 65 per cent of adults spend some part of their day with social media, according to Pew Research Center.

We’ve all witnessed the explosive growth of social media during the past decade. Now, a growing cadre of sites such as Facebook, Twitter, Vine, Instagram and others are morphing into professional publishing platforms. It’s no longer enough just to feed the social media beast; the real question is how to harness social to improve your business? 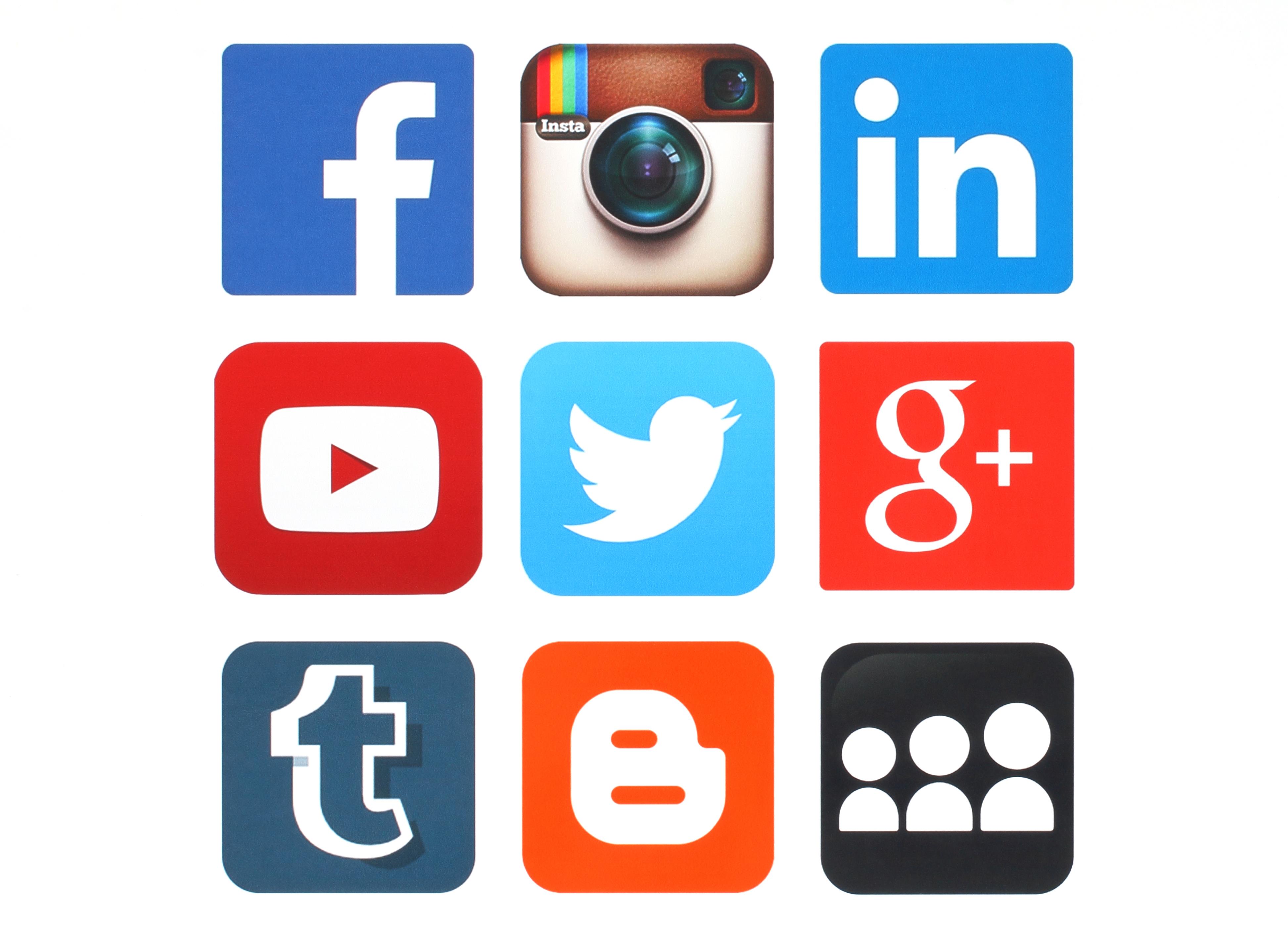 For some folks, this may seem reminiscent of the days of yore when AOL and Yahoo! were legit web players pursuing the “walled garden” strategy. But today’s social media behemoths are markedly different. For starters, the scale of today’s typical social media site is just huge with millions creating and consuming content at a ferocious pace. But it’s more than just scale.  Companies such as AOL and Yahoo! were predicated on a very different business model.  These past giants resembled cable companies—channels to content from major media producers and publishers.

Social media companies playing a very different game today. Facebook is no different from Google: Content keeps the audience engaged, which then hones an algorithm that is supposed to serve even more content to keep the audience even more deeply engaged. This sort of circular logic is at the heart of most social media newcomers. That’s why a stock like Twitter twitches downward with even a whiff of news that that engagement is flat or declining. It’s as though you can see the steam coming out of their model.

For Douglas Rushkoff, however, the algorithm is pretty much where the problem starts.  Rushkoff is a media theorist and cultural critic.  Click over to his website and you get an immediate hit of his strong perspective: “It is not hubris to imagine a place for humans in the emerging digital landscape. I am on team human.” This quote sits above the promo for his latest book, Throwing Rocks at the Google Bus.

Rushkoff spoke at the recent DCN summit.  At the heart of his screed was the notion that we have become consumed by social media–at the expense of consuming the news. “It’s like living in a tag cloud,” he said as he began his address. According to Rushkoff, the news is not just what happened, but also why it happened.  News offers context and curation; professional journalists tell us what is important and what is not. The video of a plane crash or shooting on Twitter is not news; rather, it is “human sensory perception extended,” says Rushkoff.

If you buy into his premise, then his ensuing rebuke of publishers makes perfect sense. Rushkoff goes on to say that a publisher abdicates its responsibility to provide context for the news if it simply fires tweets into the ether.  He adds that “on social media the viewer is not looking to get, but they are looking to get rid of.” He’s talking about all the swiping and scrolling we do to check our feeds and ensure that we aren’t missing anything interesting.

The traditional newspaper, in contrast, provides a way to get informed by serving up a variety of stories, even if the viewer isn’t interested in every article.  The theory is that you become aware of the world by reading the newspaper.  The fear is that the social algorithm will eventually filter out anything you don’t want hear, leading to an echo chamber and a pretty dull populace.

The problem with Rushkoff’s argument is that it assumes digital natives will somehow get trapped in a social sphere watching endless loops of the Kardashians and Donald Trumpisms. While this might make for a good premise of a Kurt Vonnegut short story, it’s probably not too realistic.  The best thing about the web is that you can bust beyond the algorithm.  Think about all the times a friend sends you a random link, or you are just intrigued by a conversation you overheard, and then start searching Google. Online, we are constantly vacillating between searching and getting served; it’s a form of intellectual perpetual motion.

In fact, this is why Facebook and others live in mortal fear of the network effect in reverse. In other words, just as social media sites grow their value exponentially with every new person who joins their community, they lose their value just as fast when someone leaves the pack to find a new watering hole.  For Facebook, their demise may feel as though it is always just a click away.

Don’t fight it, embrace it

The flip side of Rushkoffian thinking is essentially this: If your audience is on social media, it’s your job as a publisher to optimize their experience on these platforms.  This is a version of the Jeff Bezos approach, which basically commands you to make the most of any given platform and let the business model follow.

Bezos is following his own principles at the Washington Post where the site is among the most visible news outlets to utilize Facebook Instant Articles, and in doing so has vaulted into the realm of national advertising player overnight.  Other news sites, such as Now This (formerly Now This News, and founded by the cofounder of Huffington Post, so it’s got some web cred) are built entirely around a distributed content model. There is no Now This. (A model that Foucault may have loved—a reference for all those fellow recovering literary theorists.)

But this ultra-distributed approach begs some probing.  While it’s certainly true that the homepage may be your least viewed page, it’s still your identity.  Or put another way, it reinforces your purpose and values.  This is critical for your readers, your brand, and even your partners.  Keeping its purpose front and center can help any business reinforce its importance for consumers and ultimately drive a stronger bottom line.

For those who want to embrace an All Social publishing model, at least acknowledge that you are making a choice.  If you publish entirely via social, you become an ingredient brand.  That is, your model might be more about providing value to Facebook than to the consumer of your content; this isn’t necessarily a bad thing. But you need to make sure that you are looking for ways to capture that value from the platform that sits between you and your reader.

Intel is a great example of an ingredient brand that also built a consumer identity—it’s not impossible. Unfortunately, in the world of news, the models that come to mind are more like the AP, and this sort of approach is clearly under pressure.

It’s also not entirely clear that you need to feel forced into a distributed model—or at least not quite yet.  The recent growth in bots and virtual reality story telling shows how new technologies come along that can enhance the publisher’s model. The New York Times continues to harness these sorts of innovations to reinforce the uniqueness of spending time with them online. Others like Quartz are also making novel attempts with new interfaces that will perhaps steal us away from posting and liking everything.

Either way, the choice is yours.

Josh Macht: Why a strong sense of purpose fuels the innovation process

Morning Glory: The real opportunity behind the daily news round up

Five big questions for publishers in 2016