The shift from print to digital has seen a proliferation in media sources across publishing sectors, while the advent of social has moved online content away from pure copy to an altogether more conversational experience.

So how does the industry view the role of journalism in 2017? I spoke to three industry insiders, an editor (at Business Insider), a journalist (at Bauer’s City Talk radio station), and business manager (at Nikkei Business Publications) to gain a cross-section of views from across the industry.

On Tuesday 10th January 2017, exactly 10 days ahead of the inauguration of Donald Trump, BuzzFeed published what it explicitly stated to be an “unverified” document containing known “errors” that made accusations against the incoming US President. Ben Smith, editor-in-chief of BuzzFeed issued a memo, first to staff via email and then directly to the public via Twitter, to explain the decision to publish:

“We published the dossier so that as [Ken Bensinger] wrote, ‘Americans can make up their own minds about allegations about the president-elect that have circulated at the highest levels of the US government.’ Our presumption is to be transparent in our journalism and to share what we have with our readers… Publishing this dossier reflects how we see the job of reporters in 2017.”

With the backdrop of decreasing public trust in media, for many, knowingly publishing unsubstantiated claims however big the red flag you place in front of them, further endangers that trust.

But in an age of “always on”, when voices on social media can often move faster than the traditional press, does the role of journalism need to update itself to include curation alongside creation, conversation alongside traditional copy, and ultimately report on the evolving dialogue surrounding events as well as those events themselves?

“We don’t see it as either/or creation or curation,” says Edwards. “At Business Insider we do both at the same time. People want great stories now, they want them to be accurate and truthful. They are agnostic as to where they came from or how they were generated, in terms of reporting vs aggregation. So we do both. It is certainly the case that speed has become more important. No one ever said, ‘I don’t want the news now, I’ll check back in six hours’ time.’ People want the news immediately, as soon as they look at their phones. So that is a big, big part of the job at Business Insider.”

Asked if the speed and quantity of today’s journalism puts the media’s ability to produce quality content at risk, Edwards highlights how important source verification and fact-checking remains:

“Our duty is to be “iterative” in our reporting. We will rush out breaking news as fast as we can, but then we keep adding to the story, editing it, refining it, and updating it. And that process includes verification, fact-checking, and all the usual reporting checks and balances. It’s just that we’re doing it live, right now, in front of our readers rather than preparing it today and publishing an out of-date-version tomorrow, like a newspaper does.”

Mick Coyle is a senior broadcast journalist for Bauer-owned UK radio station, City Talk. While he presents a show that actively encourages opinion and participation from community voices, he also expresses concern that the trade of journalism itself is being left behind.

“Training as a journalist, you get taught to always question everything,” said Coyle. “Facts, how the facts were gathered, who said what, why they said it and so on. In traditional media, most journalists have been trained to NCTJ or BJTC standards and work for establishments that are answerable to a governing or self-governing body like OFCOM if they fail to keep to the accepted standard.”

The NCTJ and BJTC offer professional qualifications bodies for journalism in the UK, while OFCOM is the independent regulator and competition authority for the UK communications industries. As content has shifted to conversation online and the idea that ‘everyone is now a journalist’ has grown, he fears for traditional standards of editorial integrity.

“In the modern era the gloves are off when it comes to journalism training. You can set up a ‘news’ website or social media feed and flood it with unreliable and untrue stories with no qualifications whatsoever. As consumers we must ask questions not just of the person in the story, but of the person writing the story. Who has written this? What resources do they have to gather such information? Who benefits from me believing or acting on this story? Has the story been backed up? Has a full right to reply been granted and given sufficient billing? Just because it has a flashy website and looks legit doesn’t mean this is quality journalism, in the same way that if I cook you a meal and charge you £25 to eat it, it doesn’t make me a chef.”

Digital and social media has revolutionised the role of journalism beyond traditional recognition as we enter 2017. Ben Smith’s additional comments in his memo surrounding the dossier that BuzzFeed has ‘always erred on the side of publishing’ highlights the desire of a modern, digital native publication to be a part of the conversation as well as reporting on it. But we also see a very real desire from across the industry to maintain the integrity and accuracy of journalism as its inevitable evolution takes place. 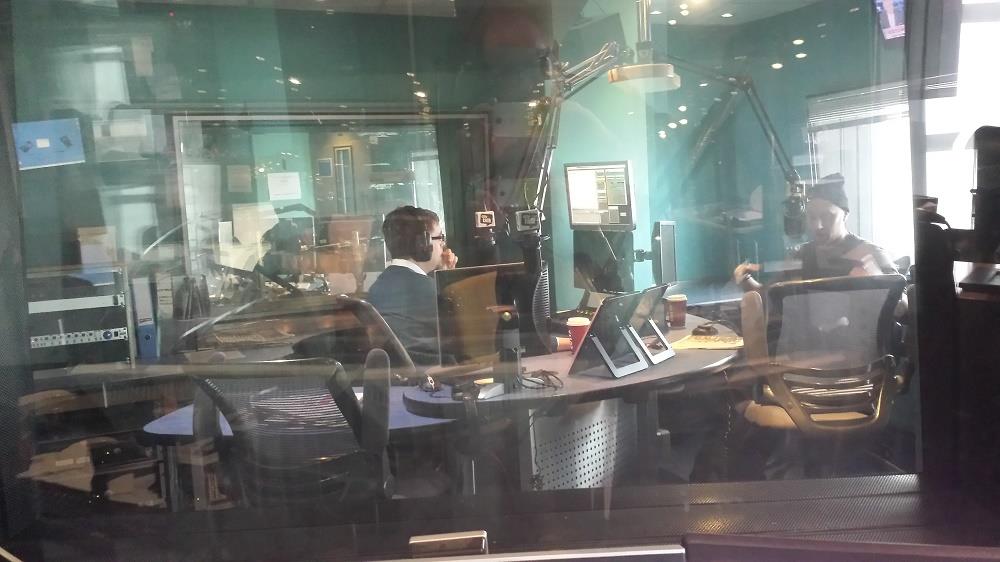 Outside the news sector

Of course the frantic pace of the newsroom has always placed incredible demands on the journalists operating within it. But even in the – traditionally more time-rich – publications of the business and lifestyle sectors, the growth of the internet and in particular social media has led to a shift in journalistic style.

Naoki Asami, managing director in charge of Technology Information Group and international affairs at Nikkei Business Publications highlights the publisher concerns associated with the growth of aggregated and social media:

“The spread of social media has enabled any individual to easily dispatch information and today there is a mix of wheat and chaff in what can be found on the Internet. In Japan, recent scandals surrounding inaccurate stories and non-evidence based aggregated reporting have made the Japanese people revisit the question of ‘what is reliable media and what is not?’. Amidst this social climate, the number of paid subscribers to the online edition of Nikkei newspaper has topped half a million. These days, less people consider that information on the internet is free and more people are willing to pay money to obtain information from reliable media.”

“From a journalistic point of view, we are in a new phase where we need to concentrate more on whether the quality of information provided is ‘genuine’ or ‘fraudulent’.  Many media in Japan had the editorial policy of using the internet for breaking news and following up in-depth with print. The recent adverse wind against social media can actually work as a following wind for the existing media.  Now is the time when we need to work on producing quality stories online which can be stated as the ‘true digital first’ strategy.”

This last point is particularly interesting because it reflects the current backlash against an opinion or assertion-driven press agenda, be it in news media or otherwise. We are all perhaps – both industry and audience alike – entering 2017 in a window of realisation. While digital and social technologies can dramatically improve both storytelling and the consumer experience, there remains a place for a professional, impartial, and perhaps even slightly detached fact-checking media.