Facebook is born, and All the world’s a stage for public social media posting. Around this time too, Twitter will take texting into the open, and the once fiercely-guarded CV will be put on display by LinkedIn for all to see. The internet evolved in such a way that public social media technology provided a much more open, advanced, expansive frontier for communication than we had ever previously comprehended while texting each other on our Nokia. 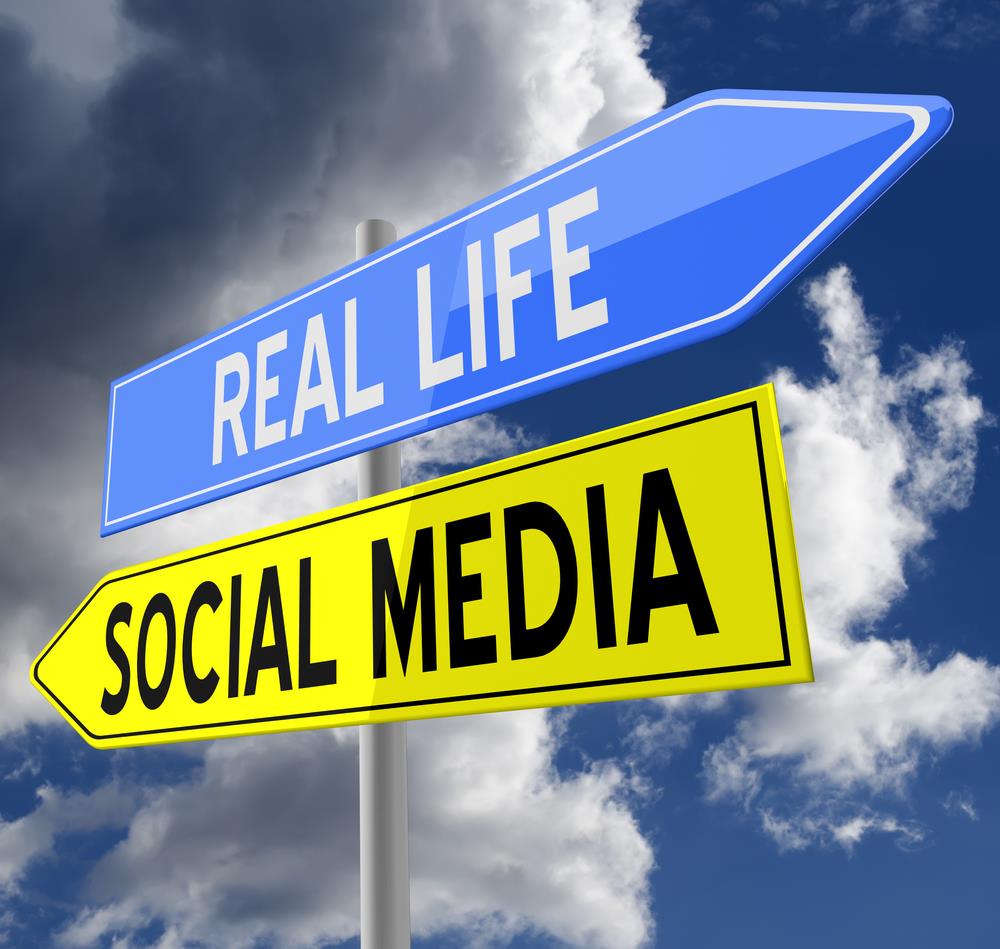 But around about six years ago something happened: WhatsApp was born. The private messaging service made the digital exchange of content and conversation just as simple in a private setting as it had previously been in public. And with the removal of the final level of ‘self-editing’ required for a social broadcast, even simpler still. Suddenly the brave new world of integrated brand and consumer conversation that had been facilitated by social media technology, began to disintegrate as consumers retreated again into their private homes.

Fast forward to the present day and Google is building cars without drivers, Apple and Facebook have been made into Box Office smashes by Hollywood, and an 82-year-old old Frankie Valli returns to the stage with The Four Seasons. Media outlets and brands are struggling to reach consumers without paying the Facebook advertising toll, as the former Editor in Chief of the Guardian recently commented. What this means is that social is in itself becoming a broadcast medium, for corporates and consumers alike, with the more earnest conversations going on around that content in more private settings. That doesn’t mean that there is no longer a place for public social media, but certainly the conversation has moved on.

And so arise Sir Bot, as an attempt to re-engage with consumers conversationally online. Bots are essentially automated Conversationistas (like the type they have in Nero) serving up content and services that get tailored to your needs over time. So as you enter in keywords and serve up syntax the bot gets to know you better and is therefore better able to cater to your needs. Indeed, there are even those who argue that this approach is human facing, even if it cannot continuously be administered directly at mass scale, since it carries such a high emphasis on on human psychology and interactions.

Ultimately it’s a way for Mark Zuckerberg to try and corner the market on conversational content even further, and shine a light for brands on the shift to Dark Social. It’s an attempt to re-build the conversational marketing tools that Facebook first provided, before they were dismantled by the company in favour of a more traditional display advertising approach to revenue generation. Whether it works or not is a different matter. It’s likely that brand intrusion into private conversation will be suffered a little less gladly than in the public forums.

But the technology is interesting. And what it shows from a more general trend point of view, is a further shift in the fabric of the internet away from Google towards Facebook. After all, if consumers can ‘talk’ to brands directly through their messaging apps, then why go to the trouble of studying a website? Like the Facebook browser that takes you directly to online content within the Facebook app, this is another place where consumers and brands can interact directly without logging into Google Chrome to conduct a Google search.

Messenger apps – the next frontier for media companies