While so-called ‘legacy media’ outlets are still coming to terms with their place and role in a rapidly changing media landscape, ‘new media’ has enjoyed a relatively comfortable ride in a digital world. However, making sense of new revenue models and recognising revenue opportunities remain a minefield for both.

This was one of the take-aways from the Reuters 2017 memorial lecture on 10 February, entitled “We broke the news. How do we fix it?”, by Melissa Bell, publisher at Vox Media. Tackling the challenges facing journalism today, Bell set the scene for a panel discussion by listing several ‘forces of pressure’ she suggested the legacy media (in the main) were responsible for. 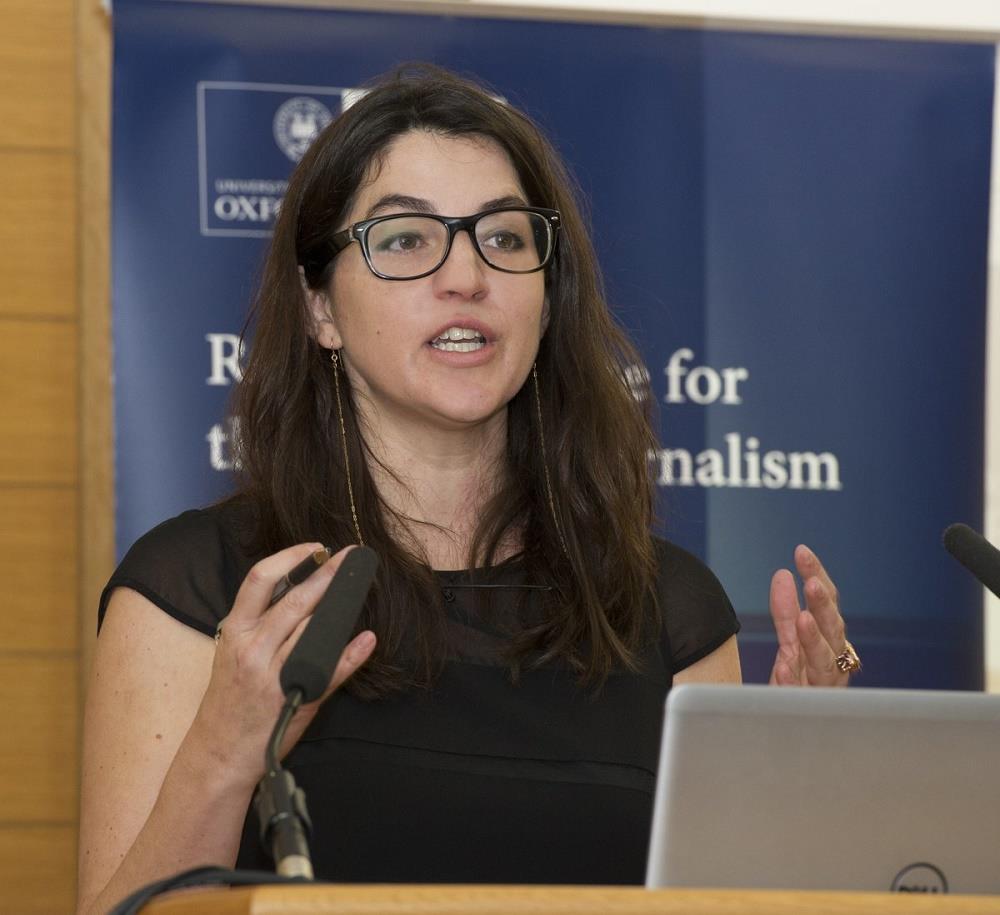 Within her list of ‘news breakers’ she included an overzealous worshipping of philosophical concepts such as objectivity and ethics, which ultimately led to ‘losing control of the message’ but also listed more practical organisational malfunctions such as ignoring changing revenue streams, competing for the same diminishing advertising returns and a ‘race for ratings’, which has turned the 24-hour news cycle into entertainment rather than information.

Bell advocated several changes the news industry needs to embrace, including a need to make news much more interesting by being less objective, to foster a culture of experimentation without sanctioning failure, to further explore what audiences desire and most importantly, build revenue models that actually make good business sense.

With regards to last mentioned she described online advertising as ‘horrible!’ “We have created experiences that people want to shut down. We need to build better advertising technology,” she said with reference to the rapid growth of ad blockers.

She said: “We cannot do great journalism without building great revenue models,” questioning the historical division between advertising and editorial teams. “We must, at a minimum, make our business models understood and important to every person on our teams…”

Bell was optimistic about solutions, calling for the industry to get to know their own media businesses better and to work harder at establishing new business models.

Following Bell’s talk, the microphone was handed to a panel of highbrow media experts including The Economist’s deputy editor Tom Standage and Washington Post editor Marty Baron, whose ensuing discussion, in part, focussed on the Bell’s criticism of legacy media and its “worshipping (of) objectivity”.

Bell criticised objectivity as a hollow aim – “a weak spot for journalists” saying that the emotional side of news (presentation) is very important and journalists need to embrace the fact there is a huge amount of emotion in the news every day. Instead of objectivity, she argued, the media should consider advocacy. “I’d like to posit that instead of seeking to be objective, we seek to be advocates… Advocates for audiences and their interests and needs. For trustworthy information and facts.”

Advocacy, she insisted, also impacts advertising and new business models. The industry should advocate for “advertising that does not hurt the experience”.

In an attempt to lead the discourse back to this point during the panel discussion, Bell referred to new media distribution channels as ‘shining objects’, with eager audiences being ‘everywhere’. “We need to sit down and find how we deliver content and find the best revenue models for it.”

Baron suggested legacy media are coming to terms with their new role in a news and changing media landscape. He concurred that legacy media made many mistakes during the rise of the Internet as publishing tool; although hindsight is a perfect science and it is much easier to look back now at the obvious mistakes. As he put it: “It’s not easy to rebuild a Boeing 747 while in flight…

“What we have today today is a different medium and we have to change how we deal with it.” Yet, certain fundamentals remain the same. Baron continued: “We continue to deal with serious subjects but we do have to make it interesting; people do not feel an (automatic) obligation to engage with content – so the obligation is with modern media to make content interesting enough for audiences to engage.”

Here are “9 ways in which the media broke the news” that Bell listed earlier:

2. Ignoring revenue for too long

3. Refusing to relinquish the idea of publishers

4. Yearning for a news monopoly

5. Worshipping objectivity (or the idea of it)

6. Ignoring the emotional impact of news

8. Entering into a race for ratings

9. Fighting over the ethics of journalism

Her “6 priorities” as potential solutions were:

4. Foster exploration with your audience

5. Consider advocacy instead of objectivity

Three industry insiders on journalism in 2017