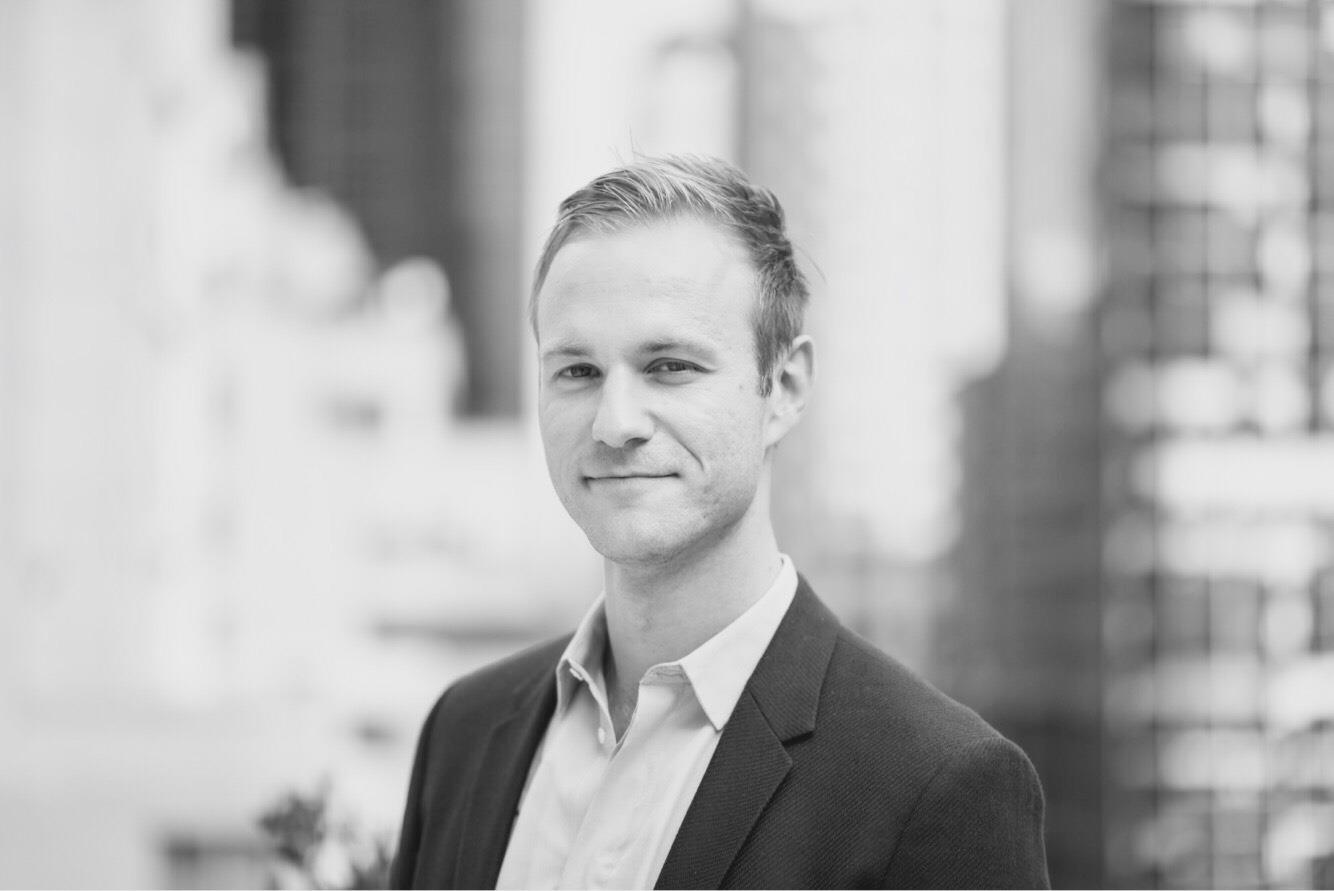 Gregg will present more on VR at the FIPP World Congress a week from now, 9-11 October, in London. There, his presentation will be part of a block of three sessions looking at emerging opportunities with Voice, with AR, and with VR. For more on the Congress agenda and how to sign up, visit fippcongress.com.

People are increasingly consuming content in new formats via new channels. Which do you feel is driving which – is the demand for new channels the driver or is it that the launch of channels is pulling audiences along?

It’s always a combination of both. VR is a good example as, on one hand, it’s a medium that majority of people have not even tried yet so consumption is being driven top-down in that sense. On the other hand, as VR and AR scale, there will be emerging demand from users for content in forms that don’t yet exist.

Turning to VR specifically, how real is VR now and how is it evolving? It feels like there have been some experiments in using VR and a few false starts – but are we now seeing more solid use of VR and a better understanding of what it can be used for/where it can add value?

The pieces are falling into place. Hardware, software and content are now aligned in a way to allow for the medium to truly take off. The first two elements are able to finally deliver quality VR experiences at scale and at reasonable price points. And as for content creators, they are starting to take VR very seriously by investing in content creation.

And it’s especially encouraging to see specific B2B-use cases in medicine and education that are starting to build real, sustainable business models based on VR.

VR can give publishers a whole new way to tell stories, and immerse readers in experiences that matter to their lives every day. Where should they start and do you have a good example?

The best examples are always those that show a proposition that is unique to VR, that use the medium to radically change perception and create an experience that is not feasible in any other format. ‘First Impressions’ from the Guardian stands out as such an example, but there are many more. 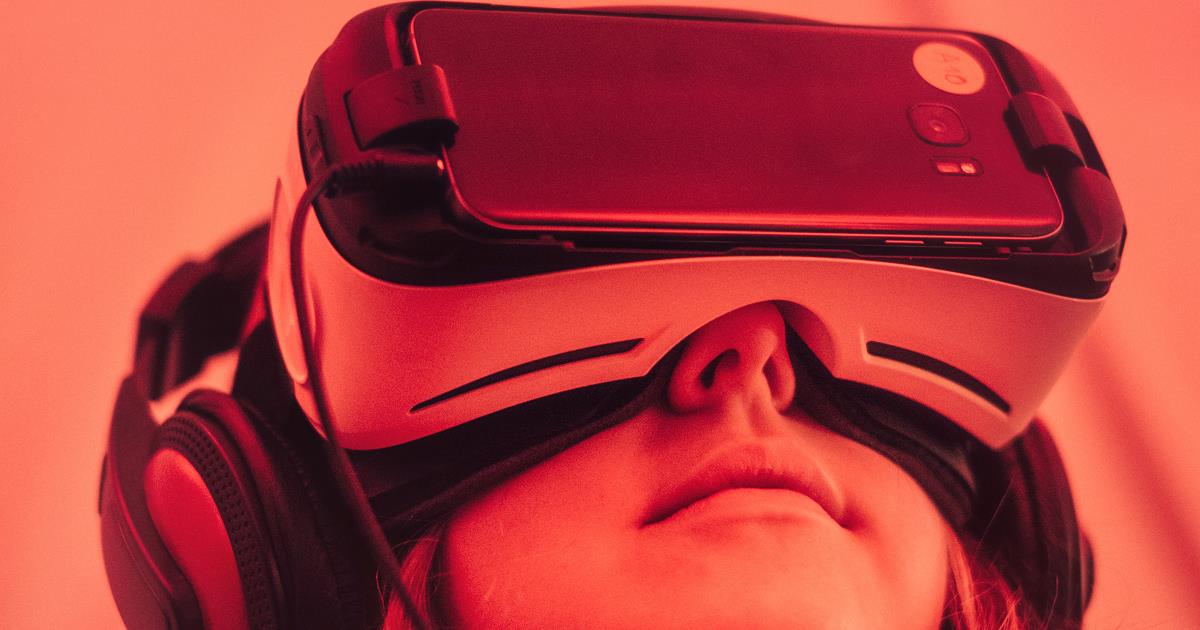 What are the specific opportunities for publishers here?

VR offers exciting opportunities to extend publishers’ product and brand to new users and engage existing ones in a completely new way. We also have to be realistic, however. VR is still in nascent stages and can be expensive to produce so we always encourage a thoughtful approach in this regard – those looking for an immediate ROI will not currently find it in VR. It’s an investment stage.

Where do you feel VR will go in the future and what’s next for VR?

We’re just scratching the surface. The growth of VR as a medium will go into a new stage in 2018 with an increasing number of phones supporting Daydream and new devices coming to the market. Looking beyond that, the fusion of AR and VR, into what can be called MR (Mixed Reality), is particularly exciting.