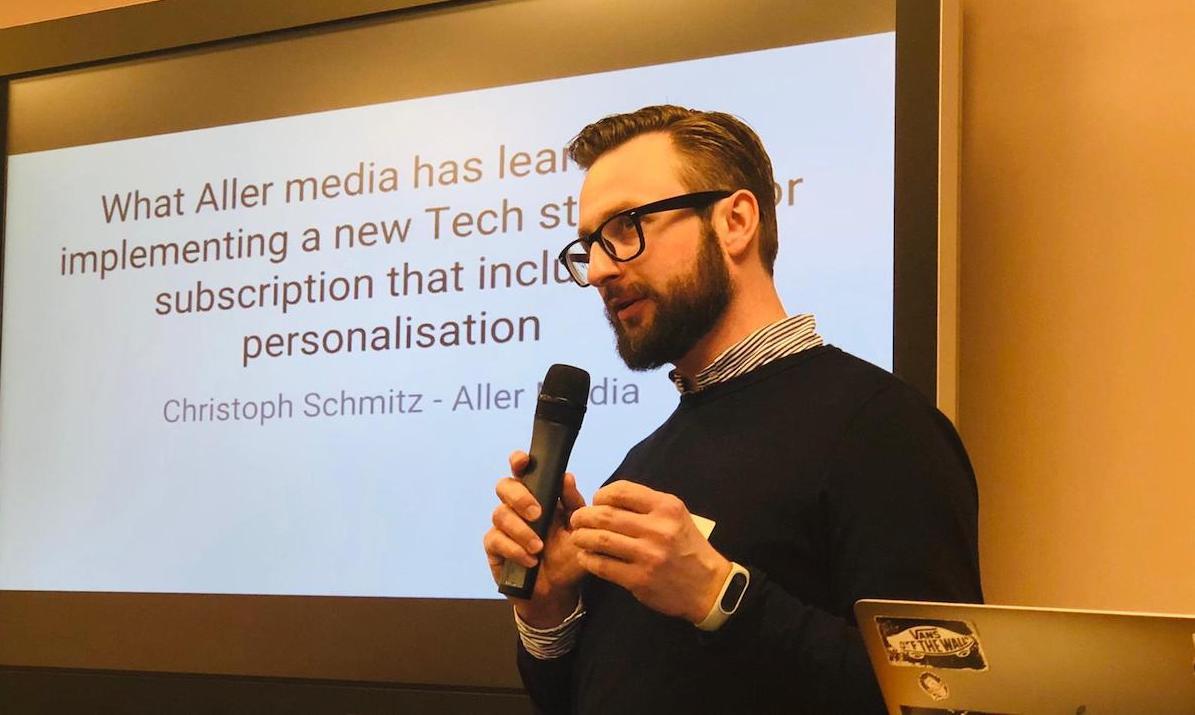 In 1995 Dagbladet, founded in 1869, was one of the first major Norwegian newspapers to take its content online. It took another 18 years for the paper to implement a paywall. This is when the newspaper’s online strategy found itself in a fine mess, says Christoph Schmitz, product developer at Aller Media, Norway.

For starters, only three months after the introduction of the paywall the newspaper was sold to Aller Media in what was considered – at the time – to be a controversial move given that Aller Media was associated with magazine publishing and not daily news publishing. Neither did Aller Media have a fully developed digital business capacity.

On top of this the Dagbladet subscription model was built for print and was “a bit of a mess” when applied to a digital subscription model, says Schmidt. “It was hacked together on a Hypertext Preprocessor – better known as a PHP application – ran the paywall and authentication process with tons and tons of abandoned code and was not scalable. It was like trying to win a race on a burning motorcycle.”

After battling with these challenges for some time they – finally – set out at the end of last year to find long-term solutions. The process they followed was kick-started by experimenting with Design Sprint, a five day creative process for solving critical business problems originally developed by Google Ventures. By bringing all the relevant parties together for sessions over five non-stop days of trying to understanding what they needed to achieve and developing prototypes to test, they gradually began developing a new personalised subscription strategy.

But it didn’t run smoothly from the word go, admits Schmitz. First off all the digital developers needed to explain to editors that the editorial teams were not the ones to decide which stories would go on the homepage of the web and mobile sites anymore. “They were offended by this!”

At around the same time they needed to get rid of the third party consultants who were working on the project because the inhouse development team simply did not understand where these consultants were going with the process.

It is only after the in-house digital team began to grasp how to develop their own personalisation system through a process of trial and error, that they started to make lasting progress earlier this year. The system they built, called Xavier after the character Charles Xavier of the X-Men series, uses straightforward and uncomplicated algorithms to achieve “fairly simple outcomes”, he explains. “This isn’t black magic.”

The 4 components of implementing a subscription process on a publisher website, according to @christ0ph from @AllerMediaOy : paywall – session system – subscription – authentification (cc @FIPPWorld)

A different experience for subscribers

One of the first things they did was for the Xavier algorithm to ensure that a logged in subscriber on the desktop or mobile site do not see the same stories as non-subscribers. “The stories (on the open site) are put there to sell subscriptions. The subscriber sees more diverse content which changes more regularly and provides a better personal experience.”

The Xavier algorithms were also adapted to ensure that each subscriber gets stories pushed forward according to their personalised interests. Schmitz explained that as soon as they started testing, they sat down with their editors who compared the stories on their home screens on their mobile phones. “They went from being offended to finding it interesting. We had a quiz among journalists showing them the front page of the mobile site on a phone and asking them which of their colleagues they thought owned the phone.” The results were inspiring as colleagues could derive from the content who the subscriber was.

Schmitz says they started the personalisation algorithm based firstly on the age of the story, and not the user demographic. The freshest stories always have the highest rating. Only then does it get broken down into demographics. When a story scores high in a similar demographic and interest as a specific user, then it will be directed towards that individual’s home screen.

They also built in a system to prevent people from seeing the same story for too long without engaging with it. “We count the amount of impressions an article will get on the front page. If you have seen it seven times without clicking on it, we will take it down because it becomes unlikely you will ever engage with it.” 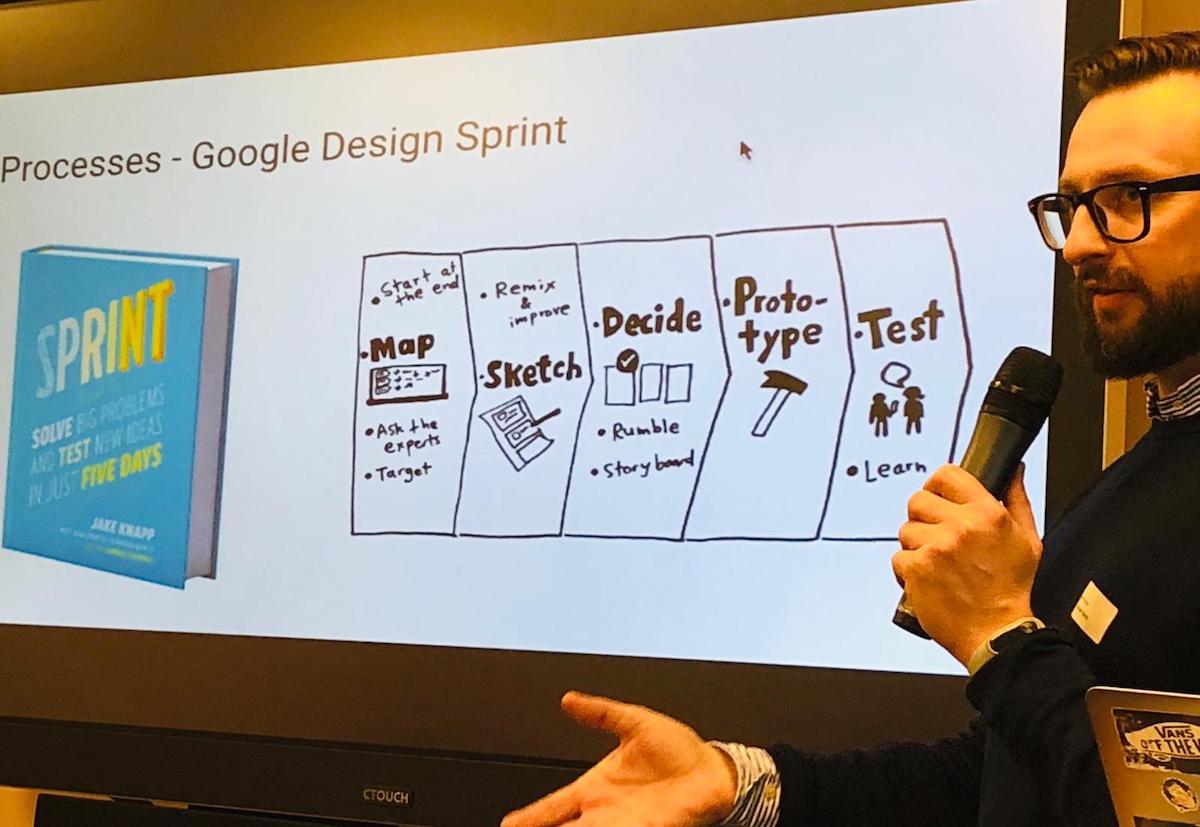 It’s still early days, warns Schmitz but initial tests indicate both improved engagement and conversion to subscriptions. “The simple algorithms have actually increased the amount of sales significantly. Also we have seen that the editorial profile of our site has increased. We are now showing more content because we do not have the same article on the same spot for three days. We can pull in other stories for those who are not going to read a specific story.”

While tests are only now being done on content managing further down into the site and verticals, the team are already seeing much better retention of subscribers. “With the personalisation and the data we now have, we know that our sweet spot for weekly subscriptions are periods of subscriptions up to around six weeks. But now we can start with better emailing and communications with those subscribers. We know what they like, we know what they are likely to read more of, so we can actually send them the content that we are pretty sure they will read and we can better guide them (where to go) on our site.”