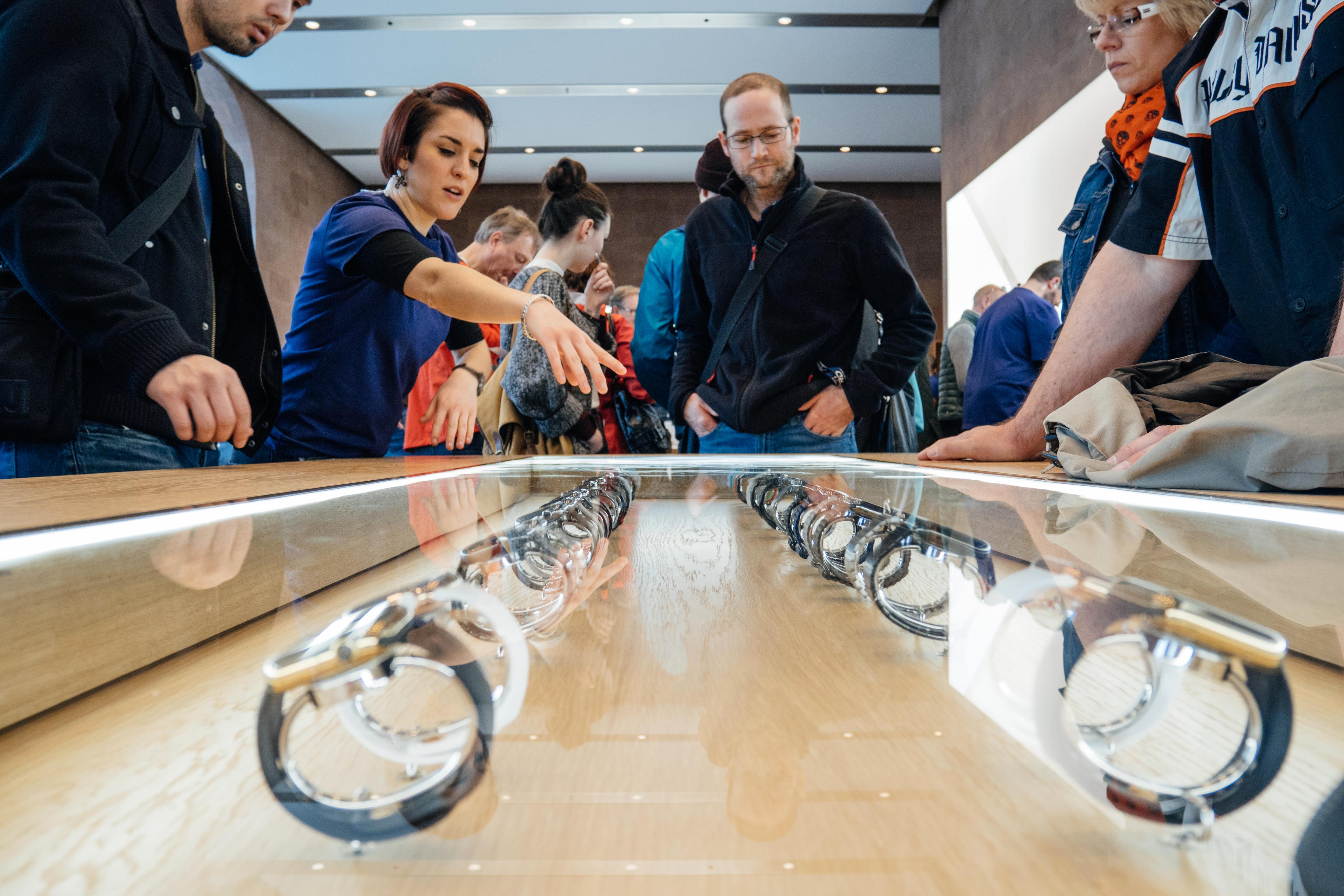 But when I look at the number of publishers jumping on the Apple Watch bandwagon, I can’t help but think of the old adage: “When all you have is a hammer, everything looks like a nail.”

Within days of the Watch landing on the arms of readers, a number of publishers started launching apps designed to do one thing — hammer content onto owners’ wrists.

From breaking news, to headline teasers to media moments and bite-sized summaries, these apps attempt to tease people with cleverly crafted content as an enticement to engage on a bigger screen.

They provide little to no opportunity for the owner to interact with the content or engage with other readers from the device.

For the smartwatch hyped as more than just a phone accessory (Apple says it is functional enough not to require a paired iPhone to be useful), all these news apps require an iPhone standing by to provide the useful functionality and content their apps do not.

The Watch may be smart, but today’s news apps – hmmm, not so much.

When watching the latest infatuation consumers are having with Apple, one can’t help but look back at previous love affairs and how they blossomed into US$39bn of profit for the device dominator in 2014.

*Despite the amazing past successes of “all things Apple”, with the new much-heralded Watch, analysts seem to be all over the map — 7.5 to 31.5 million Watches shipped in 2015 depending on who you ask. Averaging them out, we’re looking at around 13+ million Watches – a nice little market for experimentation, but not yet monetisation.

Who cares about smartwatches and media?

Looking at the demographics of today’s smartwatch owners, it is clear that millennials are more attached to them than their parents. 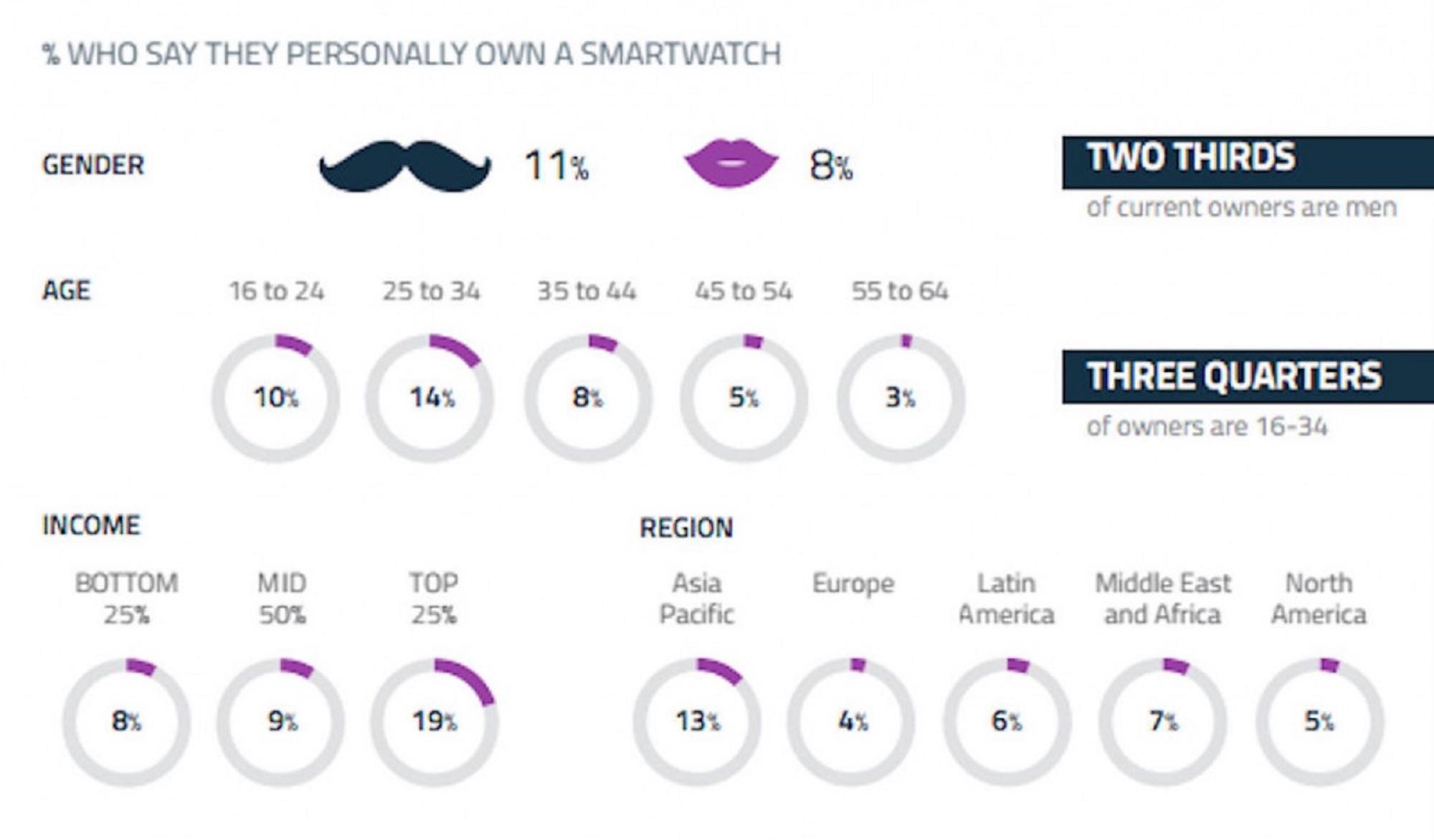 And although the Apple Watch isn’t profiting from today’s lower income digital natives yet (making analysts think Gen Ys aren’t interested in the high priced gadget), I don’t believe the 43 per cent of iPhone owners under the age of 34 are down on the device; they’re just waiting to see if it, and its apps, give them what they want.

83 million millennials in North America own one or more new smartphones with big data plans, so they’re not shy about spending on mobile tech. In fact collectively in 2015 they will fork more than $62bn on media and $3,000 each on technology hardware and connectivity.

By 2017 these mad men and women will spend $200bn annually and exceed the buying power of Baby Boomers not long after that.

Thinking they won’t ‘tap’ into their wallets so they can be tapped by another watcher at some point in the next 12-24 months seems somewhat myopic.

The iPod brought anywhere/anytime music to the masses; iPhones allowed us to be constantly-connected; iPads transformed media consumption by replacing printed books, magazines and newspapers, and for some, computers and televisions. 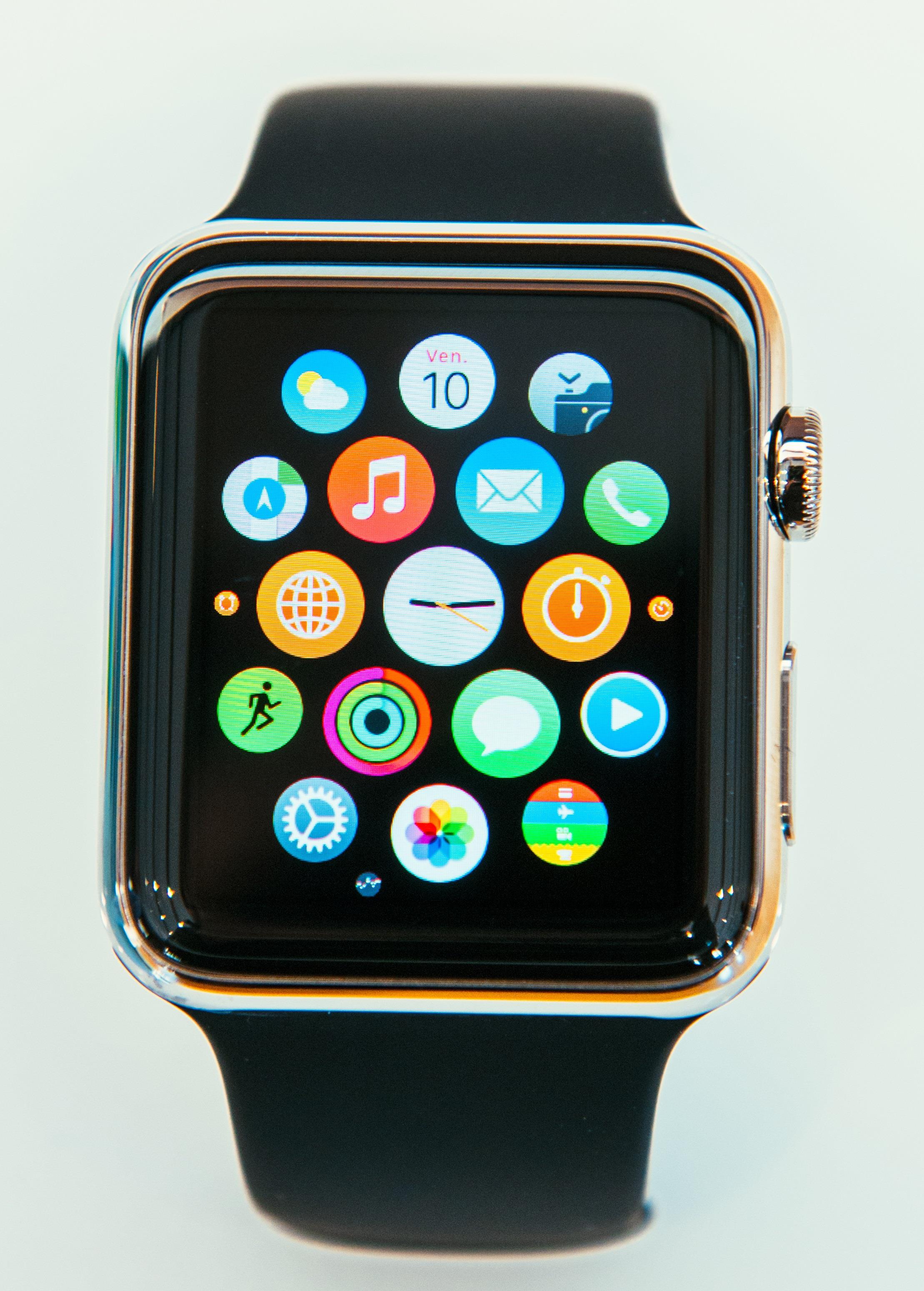 The Apple Watch touches the inner fashionista in many people, but what else does it give us that we don’t have with the mobile tech we already tote?  I would suggest three…

Even if you’re not into sharing your heartbeat with another person, it’s hard to argue that communicating through physical sensations isn’t an intimate experience.

Notifications are not only hands-free, unlike the iPhone, they are also discreet and non-intrusive to others.

Smartwatches are very personal devices which means personalisation is a critical factor when building apps for them. Development teams not only have to consider UI/UX issues with such a small footprint, the very nature of encroaching on the ‘personal space’ of the wearer now requires insights about the psychology of the owners. If there was ever a need to ‘know your audience’, it is now.

Big ‘behavioural’ data intelligence is mandatory when deciding what content to share, how to share it and when. Get it wrong and you’ve lost an armful of opportunity with Apple Watch owners.

So what do Y-Gens want from publishers on these wonderful new wrist warmers? Maybe you missed the memo, but it really boils down to content that is:

Today’s news apps give users very little of the above. Meanwhile Twitter, which is arguably the best aggregator of breaking news on the Watch today lets users:

The art of the possible

In its infancy the Apple Watch is far from perfect – it’s more about form than function right now.  But there are some features publishers could use to make their content less iPhone-dependent, such as:

Useful in a hands-free environment (e.g. driving a car), users should have the option of listening to an article from the Watch

Apply Pay and iBeacons also offer interesting opportunities for publishers’ advertisers, especially in local markets where users could be nudged towards stores and services in their proximity that have special offers designed ‘just for them’ and pay for them using their Watch.

So, instead of rushing to push push push content to yet another Apple appliance, think outside the Words and focus on the Wrist.  Ask yourself:

In Q2 2015, more than 60 million iPhone 6s landed in the hands of consumers – three times the number of Apple Watches that will be sold over the next four quarters. We’re still a long way from mass adoption, but when that finally happens the Apple Watch will be a far cry from the fashionable, but barely functional, smartwatch we’re witnessing today. 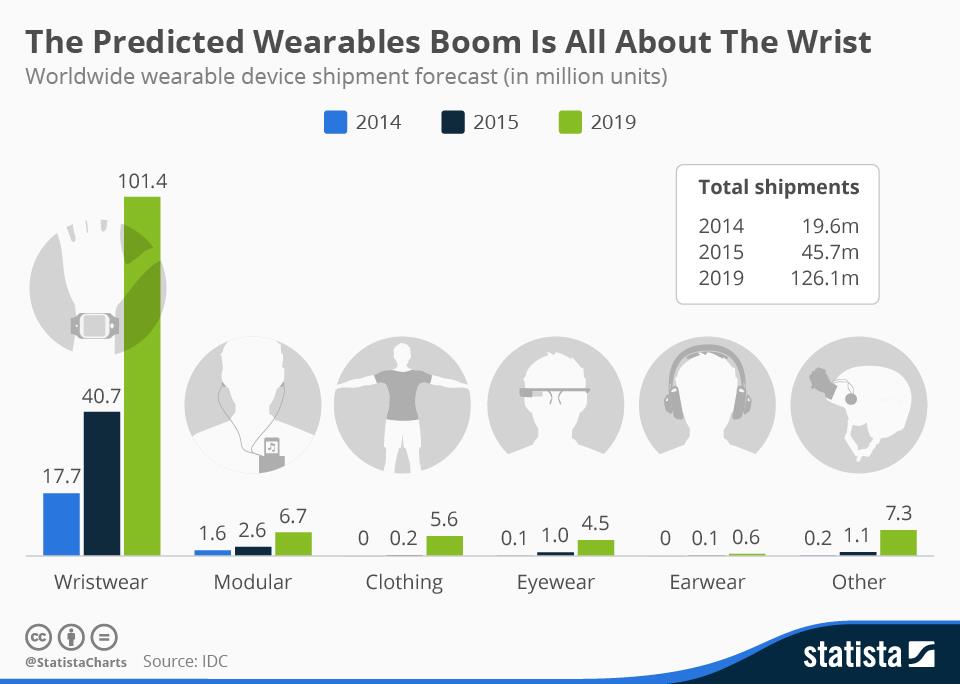 The same old publishing paradigms won’t work in this new wearable world. And although the technology has limitations today, it won’t be long before wearables be integrated into our homes, offices, cars, the air and even our skin.

Stop thinking in terms of traditional print distribution which constricts creativity and growth.  Embrace disruption cleverly, be open to the art of the possible and experiment in moderation. Don’t assume wearables like the Apple Watch are just shiny new nails waiting for your hammer.

Let the publishers with deeper pockets spend the big bucks to test what works and what doesn’t in this new embryonic market. But, be ready to embrace the disruption when it makes dollars and sense to do so.  There’s still time for Apple and others to evolve these new wrist wearables for the masses, so be smart and take that time to watch and learn.