So it is with the concept of change. People fear they will be branded introspective conservatives if they don’t embrace change, or perhaps worse to be seen as gung-ho reckless risk takers by changing everything. American journalist Sydney J. Harris summed it up quite subtly: “Our dilemma is that we hate change and love it at the same time; what we really want is for things to remain the same but get better.” 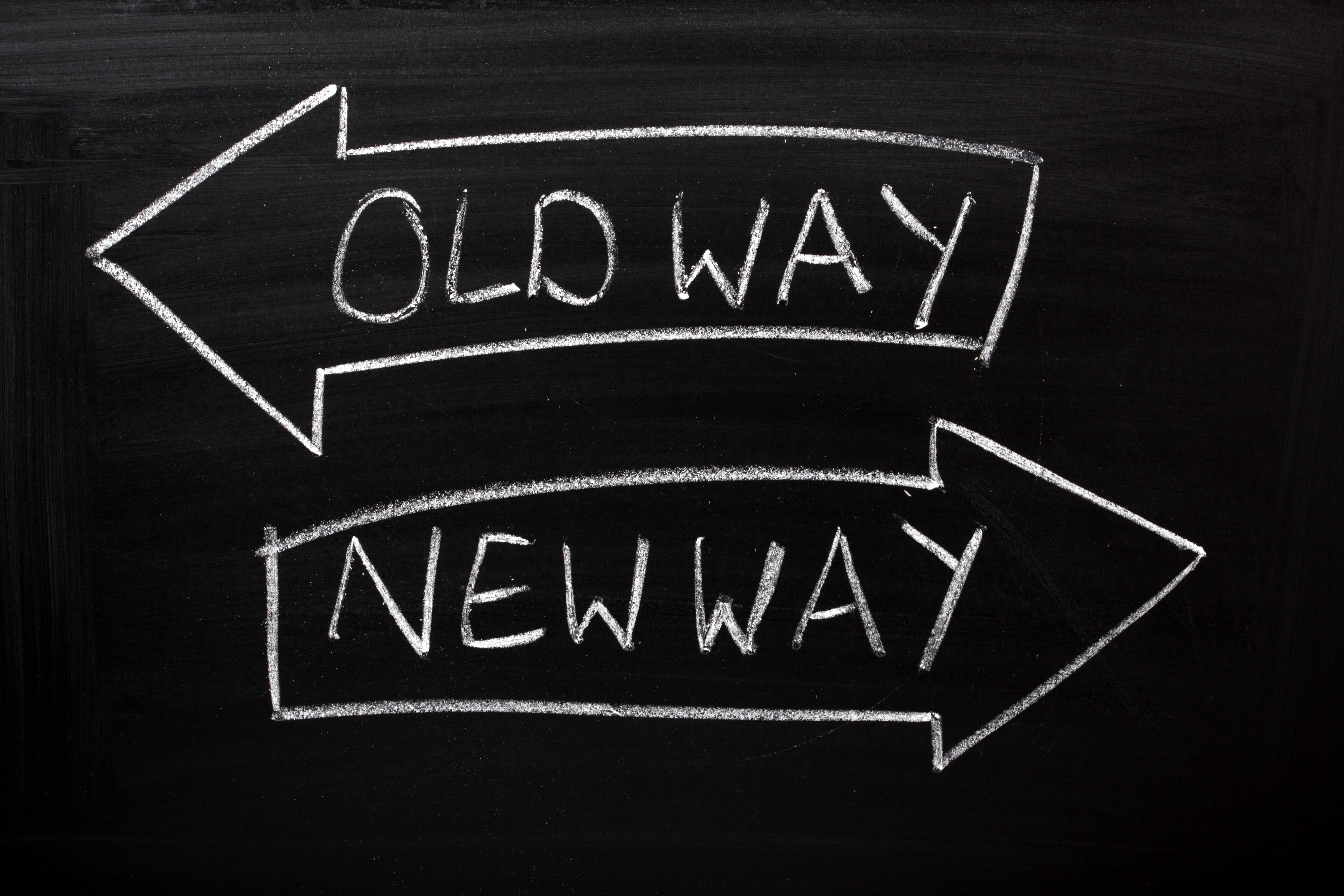 This was certainly true of the old magazine industry and its difficulties in coping with the transformation of the media landscape. For some years at magazine companies change was really quite incremental. New roles and job titles appeared but corporate structures, reporting lines, even office layouts remained largely in place. The focus was on the magazine brand and taking it on to other platforms (though making sure it still looked like a magazine when doing so). And when it came to new business opportunities, people robustly followed the advice of McKinsey business guru Tom Peters to “stick to the knitting – stay with businesses you know”.

It was understandable. Even as circulation and advertising revenue came under pressure, the industry was still very profitable and still attracted talented people. But shareholders, public or private, demanded not just profit but growth, and that certainly proved harder to deliver and has been the imperative to really drive the change we are now seeing.

It’s taken a long time for the industry’s leaders to really undertake meaningful, deep-rooted, change, and in quite a few cases it’s meant changing the industry’s leaders. Today we are seeing some astonishing developments. Time Inc. was floated off from its parent Time Warner last year and is now setting an agenda and pace not seen for some time. The change is being driven by CEO Joe Ripp who when interviewed recently by Bloomberg Business described his approach as “we’ll try it, and if it doesn’t work, we’ll do the other thing”. which is a refreshing way of releasing people from former constraints. He’s also saying, in fact insisting that Time Inc. is not a magazine company but a content company, once again, releasing opportunities and explaining the rationale behind recent digital acquisitions like the family organiser app Cozi and experiential company inVNT.

Meanwhile, half a world away and also last year, at about the same time that Time Inc. entered the NYSE, in Japan the Kadokawa Corporation, publisher of manga and computer gaming titles announced it was merging with an online gaming company, Dwango, to create Kadokawa Dwango Corporation. To people not familiar with either organisation, this looks like an extraordinary marriage. Imagine, for comparison if instead of floating on the stock exchange, Time Inc. had merged with World of Warcraft.

In terms of transformation, therefore, it appears quite a different path to choose. However, chairman of the Kadokawa Corporation, Tsuguhiko Kadokawa explained in an interview for FIPP that for him it was a logical progression. “Originally, our strategy, which we learned from attending FIPP conferences, was to look for opportunities to develop new business somehow related to televisions. So, besides our ‘The Television’ TV programme guide magazine, we launched video game information magazines and game playing hint books.” From that point, following their audiences and not necessarily sticking to the knitting, they developed film production, anime and video games themselves, leading to last year’s merger.

Like Joe Ripp, however, Mr Kadokawa is insisting that his group is a content company. As he went on to say, “I  think that the capabilities that publishers have cultivated through their magazine businesses in the past – capabilities such as curating, editing and other skills – all of these will increasingly be needed, with more and more opportunities into the future. But in this sense, magazine publishers are at a turning point too: how do they continue to create a new business model based on their existing skills and how do they tackle the challenge of transforming their type of business?”

Transformation is certainly the topic of the moment as companies re-define what they are and what their legitimate areas of business should be. More interesting, however, is how they are changing and how they overcome the obstacles that profound change brings. As every company formerly called a magazine publishing company is facing up to the same problem, an understanding of what has been done by others is not just helpful but perhaps crucial. Time Inc. and the Kadokawa Corporation had two very different approaches and the in-depth story behind these bold and fascinating transformations will be explained at FIPP’s World Congress in Toronto in October where both Joe Ripp and Tsuughiko Kadokawa will be presenting.

But they are not the only examples which will be presented. Scott Schulman, president of Rodale, USA will explain how that company is innovating and changing. Gerrit Klein, the CEO of Ebner Verlag, a 200 year-old specialist publisher based in Germany will explain how his company is disrupting itself to build a mobile first future. Canada’s own Lynda Reeves, the founder and president of House & Home Media, will explain her 30 year journey with that brand and the massive transformations it has gone through. Kevin Costello, Group CEO at Haymarket Media Group will describe how they have moved on from their magazine heritage.

A 2010 McKinsey report into organisational transformation said one of the key communication elements was to not just talk about the rational reasons for change, but also to celebrate success on the way. I hope therefore you’ll take this wise advice and come along to the FIPP World Congress in Toronto and celebrate the change we are seeing in the global magazine media industry.