1. Journalism is back – One very clear message that came from numerous speakers was that real journalism has returned. The ever shifting political landscape in the US and Europe, and the growth of fake news has ignited a real desire for quality journalism. It appears that advertisers are willing to invest to be associated with premium publishers and consumers are once again inclined to pay for high-quality journalism. Publishers are also seeing increased engagement, and the number of subscriptions/members to quality news providers, from The New York Times to The Guardian and, as part of a new, recent offer, Quartz, has grown significantly.

2. Chatbots are poised to change the media landscape – Chatbots will be the future of interactions between consumers and brands, argued Laurie Benson, CEO of Upnext at DIS 2017. “As things evolve, bots are now doing everything, from distributing media to delivering services,” she explained in a presentation. “This will transform how business and consumers will interact. You no longer have to search, you just ask.” It’s also worth noting here a comment from eMarketer’s Geoff Ramsey, who said that Artificial Intelligence (AI) is poised to have an even bigger on media than the Internet. 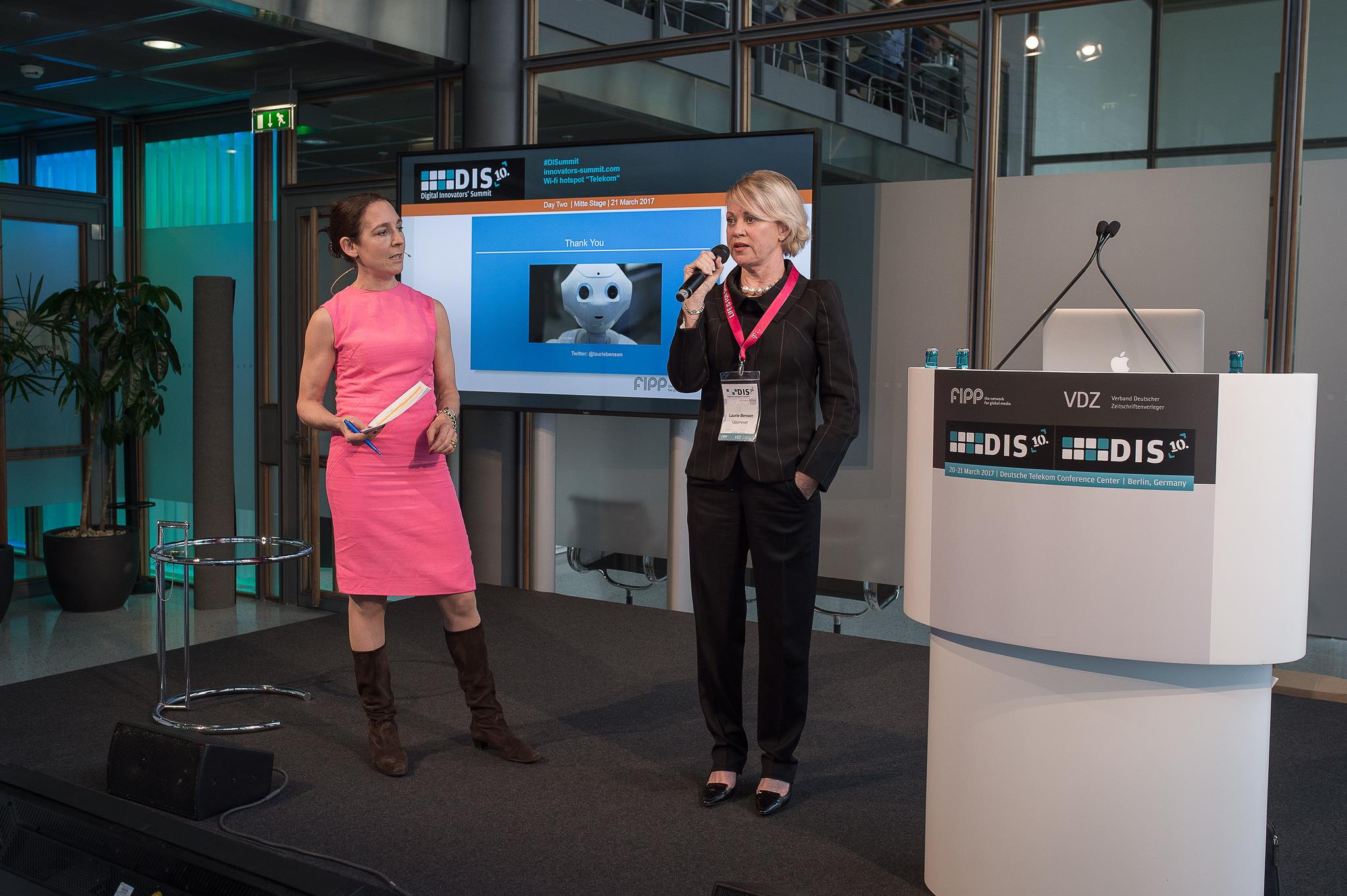 3. Voice is the next major disruption in publishing – “Voice is everywhere. It can give you an immediacy that your hand does not provide.” It perhaps wasn’t too surprising to hear those words from Max Amordeluso, EU head of Alexa Skills Kit (ASK), as Amazon the makers of the Echo voice activated speaker system. However, many other speakers at DIS 2017 referenced voice citing in particular the impact it could have on the SEO industry.

4. Monetisation strategies are emerging – At DIS 2017 publishers and media companies offered a number of innovative monetisation strategies that others could learn from, take inspiration from, or implement in their own organisations.  Publishers can leverage their unique selling points by bringing social assets into play, investing in branded content studios, or using live video.

Or, they could invest in any one of 14 additional revenue streams outlined by innovation consultant John Wilpers. 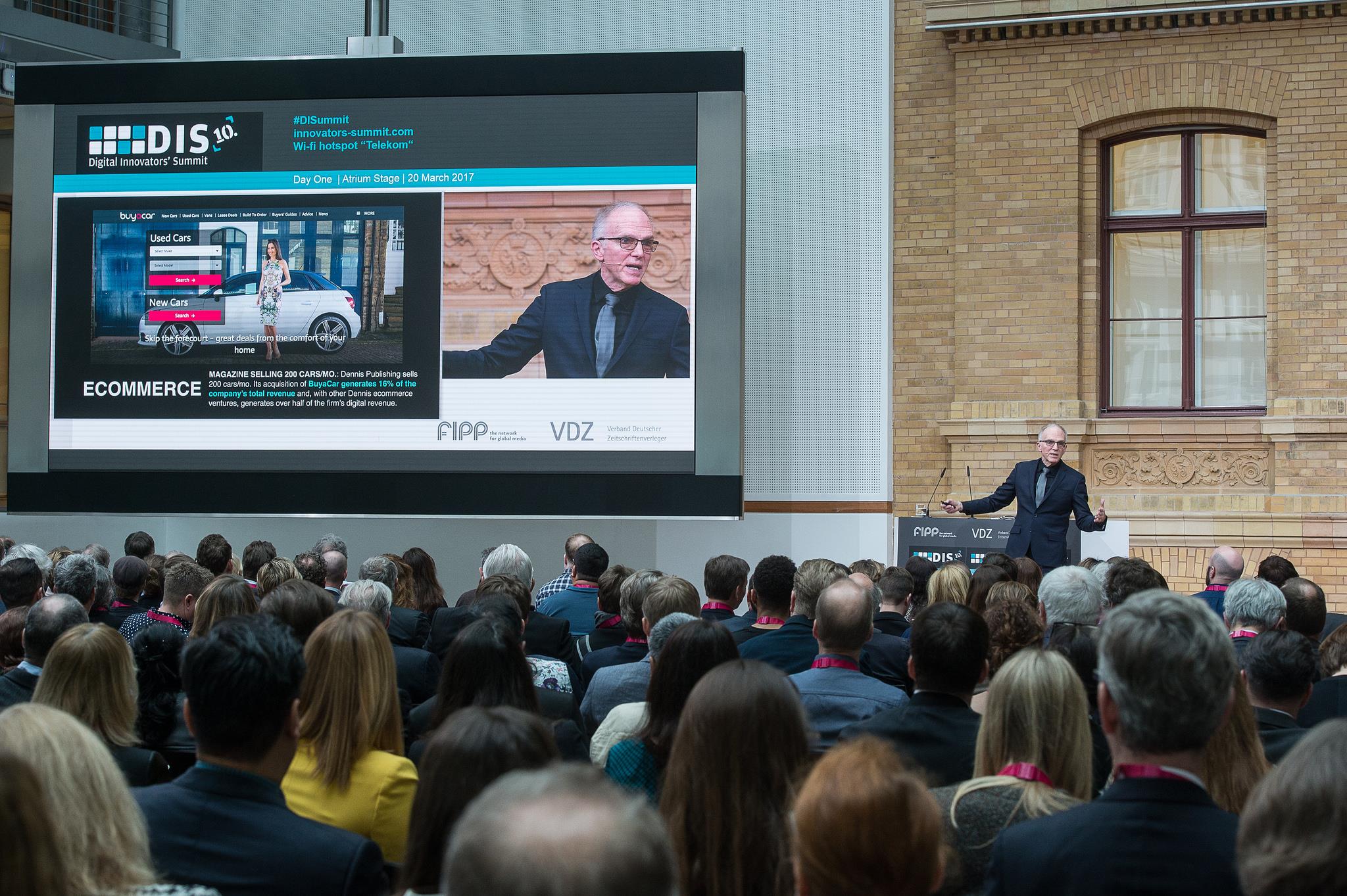 5. Consumers have app fatigue – but Progressive Web Apps are a potential solution – There are some innovative news apps available like this from Quartz, but there is also plenty of evidence that consumers are getting tired of downloading apps. One potential solution that John Wilpers highlighted at DIS 2017 is Progressive Web Apps. Unlike native apps, PWAs are responsive, web-based apps that are cheap to build, safe, fast and discoverable. They work just as well online as off and are indexable by search engines, which makes them discoverable. There is no downside to PWAs as your mobile website becomes your app, according to Wilpers.

6. Data and algorithms are getting ever more sophisticated – Wolters Kluwer took the approach of identifying trending topics among certain professions and identifying behaviours of publishers’ target group. Content alone is not enough for conversions. The power of data and algorithms is important, as you can monitor people on past behaviour. What are they buying, reading, watching? 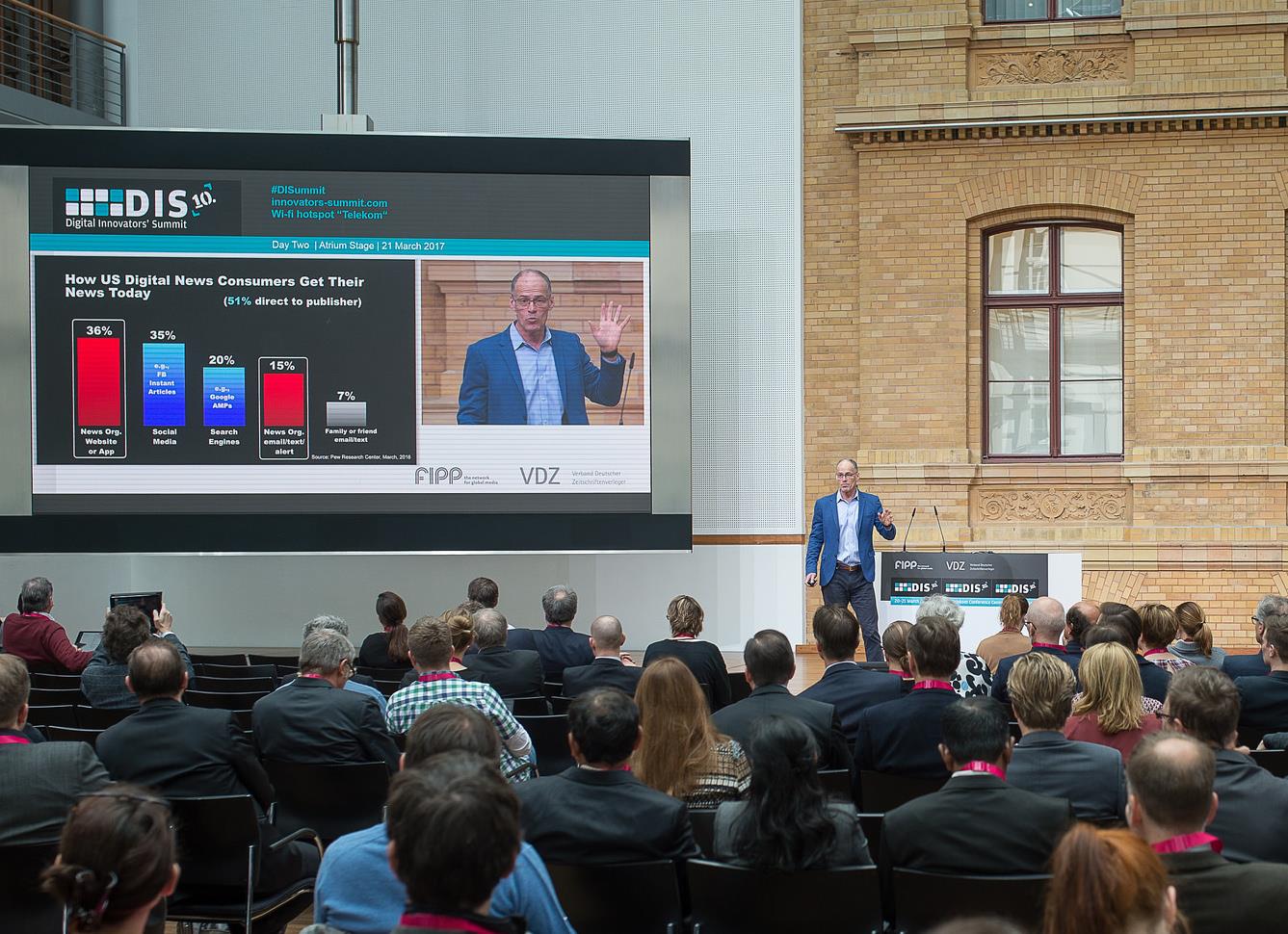 7. Immersive storytelling, built around VR, 360 etc is heading for the mainstream –  Immersive journalism, using 3D space to reimagine news, is becoming reality. “I know it sounds crazy, but 3D is coming,” said Jamie. –

Through outlets with already-vast audiences such as Playstation, Facebook, and Steam, VR will be able to reach enormous amounts of people.

8. Publishers are starting to seriously tackle fake news – After a period of taking and collectively throwing their hands up in the air it seems that the publishing industry is gearing up to to challenge fake news. At DIS 2017 As Jenni Sargent, MD of First Draft News, stressed how “trust in media is a major issue” and exhorted media companies to do all they can to check news stories. 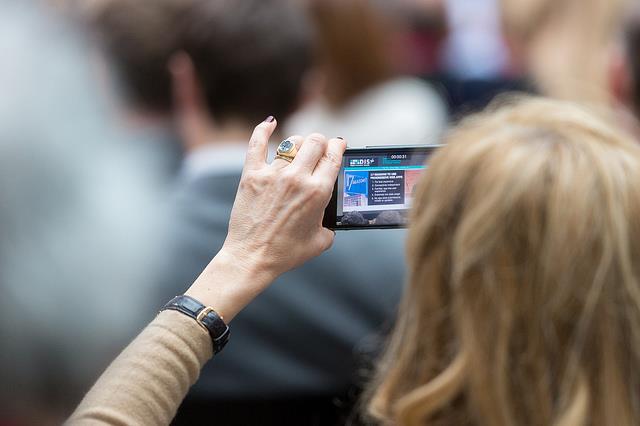 9. A number of publishers are re-thinking video – Among them are NBC which has now removed pre-roll ads from its video and is focusing on ensuring that video starts the moment the user presses play – which is an issue for many publishers.

10. Not every decision has to be made based on data – A lot of publishing still revolves around decisions made in other ways. One of the key speakers on the first day Jay Lauf, publisher of Quartz and SVP of Atlantic Media, said that one of the reasons thinks his company has been very successful is because company made “big decisions with our gut and little decisions with data.” 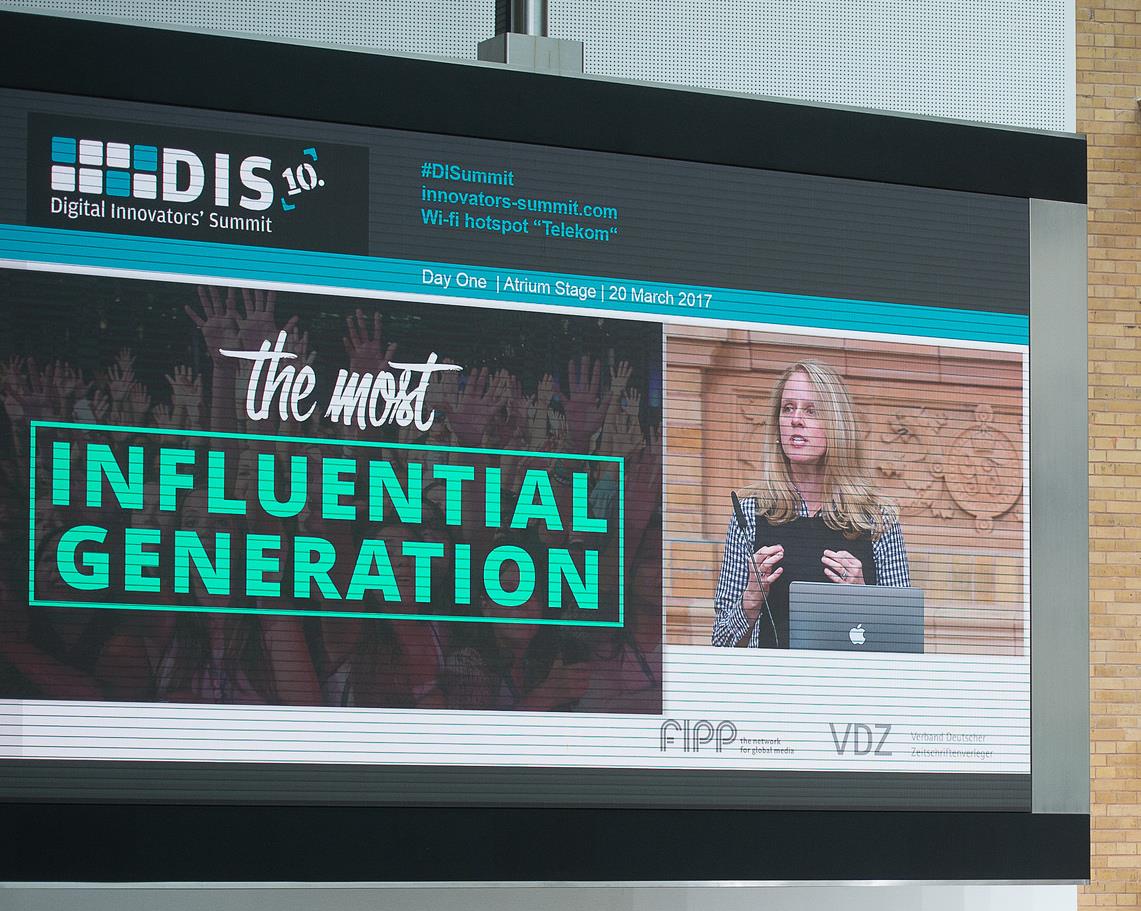 To see coverage of a number of individual DIS sessions, click here. See session videos here and presentation slides, where made available, here.

Innovation chapter download: A culture of innovation starts with the leader

A list of all the stories from DIS 2017 in Berlin