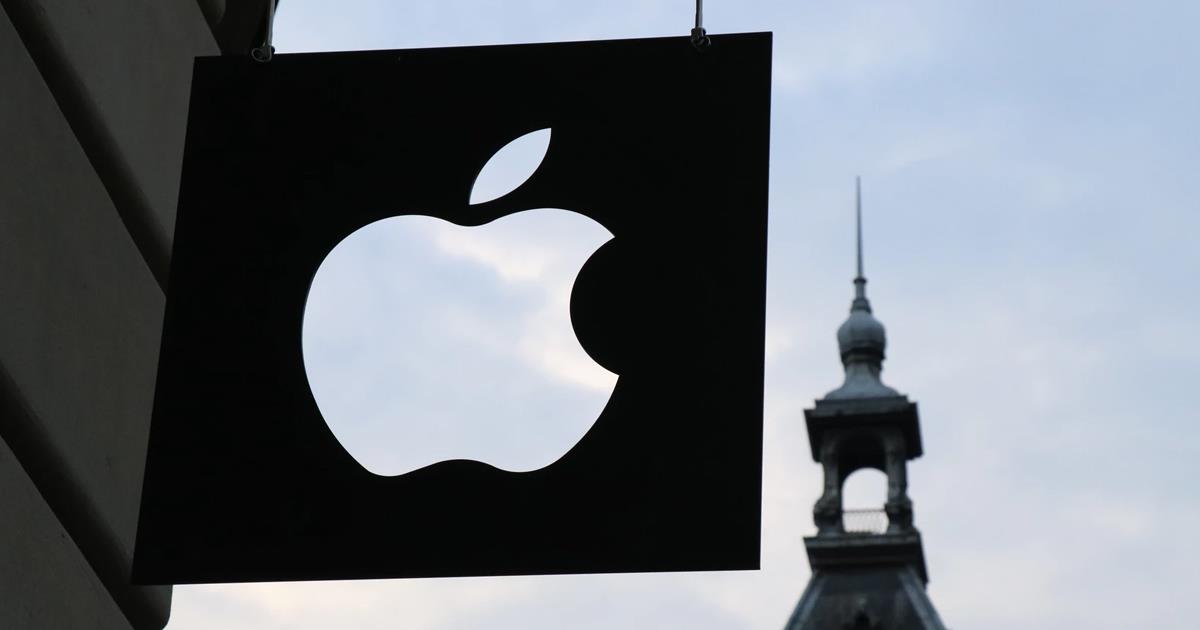 When an Apple operating system update attracts the condemnation of the likes of the Interactive Advertising Bureau, the American Advertising Federation, and the US Association of National Advertisers – amongst others – you know that industry distribution power is changing. In September, Apple introduced its new iOS 11 and macOS High Sierra operating updates, inclusive of a new ‘machine learning model’ specifically designed to block third-party cookie tracking that it feels is not actively desired by the user. In short, it’s a big blow for the retargeting side of the industry, whose advertising model relies upon being able to identify and track users across the web.

The Guardian reported that ‘internet advertisers are facing unprecedented disruption to their business model’, while Apple itself was quick to emphasise the benefits that Safari users would feel from the move: “Ad tracking technology has become so pervasive that it is possible for ad tracking companies to recreate the majority of a person’s web browsing history. This information is collected without permission and is used for ad re-targeting, which is how ads follow people around the internet.”

It’s a highly contentious issue for an industry that has been struggling to come to terms with the might of other modern technology giants like Facebook and Google in recent years. But what are the real-world implications likely to be? And specifically for a publishing sector that generates revenue from both premium, low frequency ad-environments, and as part of wider networks, does this move strengthen or weaken their position? We spoke to three experts from different sectors of the industry to get their views.

Kate Blaxill is UK and Ireland sales manager for Meetrics, a global analytics company that has become a leading voice on viewability issues in recent years.

“Many industry bodies, particularly in the US, have voiced their concerns,” said Blaxill. “We think it will lead to greater innovation as retargeting can only now be done within the first 24 hours. So for example, traditional data management platforms that are connected to ecommerce sites will have to move more towards real-time audience segmentation. The greatest impact will be on advertisers’ sales revenue, especially those who have a longer conversion window, and publishers who rely heavily on programmatic sales via third party vendors. However, one has to remember that only fifteen percent of the online population globally uses Safari, according to StatCounter.”

“Marketers will still have that window of opportunity for those first 24 hours to make sure they get the message right. However, creative design will certainly need to up its game on the current level of poor quality ads. Apple’s move will make advertising campaigns more generic and the limit means campaigns will have to be more focused on first party audience data. It also means there’ll be a greater need for verification companies to also measure the audience and net reach. Viewability measurement won’t be affected as it doesn’t rely on cookies. However, brands may want to put more emphasis on viewability as they have less time to convert their prospective customers.” 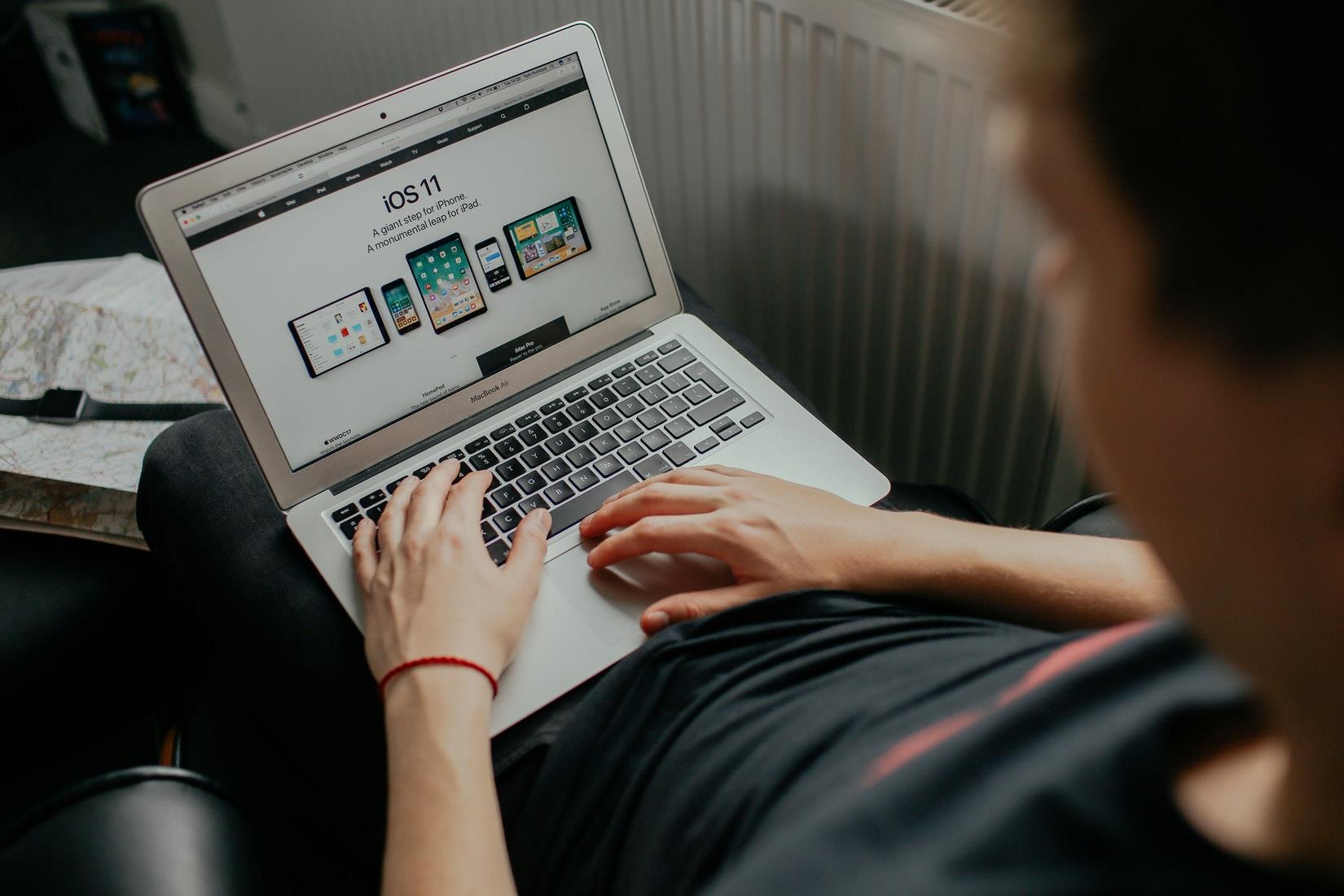 “I see this move as simply taking the GDPR regulations coming into effect in Europe in May 2018 to a logical conclusion, as targeting and tracking companies will need to get user consent somehow. From May 2018, everything that invisibly follows a user across the internet will have to pop up and make itself known in order to seek express permission from individuals. I doubt it will have much impact in Europe simply because GDPR is already forcing the industry to clean up its act and I suspect the rest of the world will follow the EU lead.”

“Having said that, we’ve not really seen anything like it before and I don’t think there are ways round it due to the GDPR legislation, which itself is a wake-up call to the industry to sort out how it treats people online. Retargeting has always been a mixed blessing anyway and has certainly been over-used by the industry to the detriment of both the user experience and campaign effectiveness (the ‘annoying shoes ad’ meme being the primary example).”

“In some ways it will actually benefit media owners to focus less on traditional retargeting and look more instead at the quality of audience/demographic profiling built up across social signals/extended behaviour to create better relationships with their readers. The question on whether it helps or hinders overall viewability remains to be seen, but I feel it’s more likely to lead to viewability improving.”

“From a publisher point of view, this issue touches key aspects of where I think digital ad tech will be heading for publishers in the coming years. In my opinion any ad is only as good as the results it delivers. So, why should publishers serve low-performing ads from automated platforms, large retargeting networks or third-party affiliate sources?” Apple’s move could very well end up being an amplifier for serving less frequent but more relevant high-quality ads to a targeted audience, rather than a plethora of ads to endless users. We might also see related initiatives focused on tighter data security as some tracking technologies have been exposed to data breaches. Preventing users from getting tracked via these routes is extremely important to being regarded as a trustworthy partner or publisher.”

“Publishers should watch this closely and monitor ascending revenue models that we might come across in the next year. At Ebner we’ve already seen a massive decrease in Facebook reach that in turn decreases the monetization potential. For us it should thus be audience first, content second, revenues third, platforms fourth. I strongly believe that it’s our job as publishers to serve the content to the user no matter where, when, how and how often he or she consumes that content. Framed differently: if the big tech companies increasingly tighten their grip on the distribution models on their platforms we must look for other platforms or other content formats on the existing platforms that still serve relevant information as conveniently as possible to our audience so that they are willing to pay for it.”

In many ways legacy media owners should be less affected by the new Apple developments than companies whose revenue models depend solely on retargeting capabilities. However, it could still impact the bottom lines of those network players who rely heavily on automated third-party advertising. At macro level, the trend undoubtedly highlights a move towards a more secure, less open web, especially when viewed within the context of EU regulation updates, and further Google Chrome anti-tracking software also expected next year.

The politicising of Facebook: can the social network go on being both a news-source and a source of news?