Another one bites the dust

Or insert your own Queen-song related accompaniment, as Anthony Scaramucci, the one-time 10-day communications director of US President Trump’s regime, was removed from office at the beginning of this week. If you want to catch up on the full story it’s here, but what this latest episode does undoubtedly show is another example of one of the largest institutions in the world struggling to get to grips with it communications strategy in the modern media environment.

On the morning of Monday 31st July, US President Trump awoke to tweet to his 35 million followers that there was “No WH chaos!” Less than twelve hours later, his newly appointed communications director and the man supposedly charged with controlling the message coming from within these four walls, was removed from his position in another chaotic day for US politics. It’s another reminder that in a world of ‘always on’ and increasingly now with the mainstreaming of social media ‘always opinionated’, it is becoming increasingly difficult to control the message – even for an institution as powerful as the US Government.

I did the math, and #Scaramucci lasted for exactly 2,400 plays of Bohemian Rhapsody.

The political sphere was not the only arena to court media-tech controversy in July, as closer to home Elon Musk and Mark Zuckerberg traded comments on the future of artificial intelligence. While Musk – himself an artificial intelligence pioneer – seeks regulation on the industry, Zuckerberg appears to be taking an altogether more relaxed approach: “I think people who are naysayers and try to drum up these doomsday scenarios — I just, I don’t understand it. It’s really negative and in some ways I actually think it is pretty irresponsible,” he told audiences on Facebook Live.

The spat ran as a precursor to the related news story that: ‘Facebook’s Artificial Intelligence Robots shut down as they start talking to each other in their own language’ (Independent, UK). Look more closely at the end of this Independent article however, and it reveals the sensationalism that has been applied by the consumer press: Update: “This article has been amended to stress that the experiment was abandoned because the programs were not doing the work required, not because they were afraid of the results, as has been reported elsewhere.”

Nonetheless, AI is clearly of growing concern – to both business and consumers alike – and last month the subject found its way firmly into the mainstream.

I’ve talked to Mark about this. His understanding of the subject is limited.

Another trend that is of great interest to publishers right now, and has been for some time, is online video. Earlier this month the Twitter streams lit up, as MTV announced that it was ‘shifting resources into short-form video content’ and was subsequently ridiculed. Behind the laughter, there are serious questions being asked about this growing media trend: do audiences value media content as much as we, as an industry, believe they do?

It often seems like the modern, progressive thing to do, to update content from text formats to moving pictures. But when you’re sitting on a train at 7:30 in the morning and struggling to pull out a 3G, let alone an internet signal, is this really the easiest way of consuming the morning’s news? Add into this a whole host of industry level issues, including expensive outlay and staff layoffs, and it’s no surprise that some media owners are beginning to think twice about the level of investment that they are seeking to place into this content channel. It’s a trend that was explored eloquently in July by Bryan Curtis, editor-at-large for The Ringer. 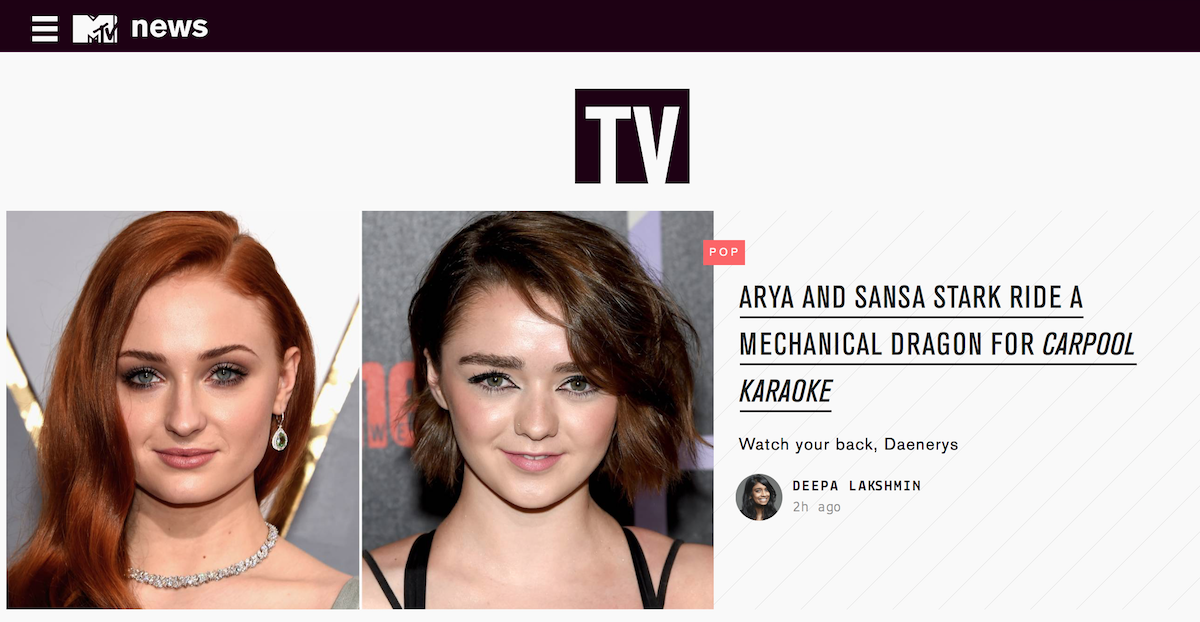 As media content moves increasingly onto social platforms, media research is evolving too. Condé Nast recently teamed up with market research firm Neuro-Insight to measure the impact of its posts on memory encoding and emotional intensity, in a study tracking how 200 consumers interacted with its sponsored fashion, finance, beauty and auto posts. The findings showed high levels of resonance for Condé Nast posts across both platforms — specifically, its videos were 60 per cent more effective at memory encoding than traditional YouTube pre-roll advertising and 17 per cent more engaging than general Facebook content, including user-generated posts from friends.

Josh Stinchcomb, chief experiences officer at Condé Nast, said ultimately the study served to affirm and legitimise the company’s existing digital efforts, but will also help inform ways for the company to evolve across its brands: “Increasingly our social feeds and our YouTube channels are becoming major distribution points for all content we create, editorial and otherwise,” he said. “So much of advertising impact is subconscious. We really wanted to delve into how people were responding to advertising within the brain and get a more nuanced and holistic read.”

You can read the Condé Nast story in full here. 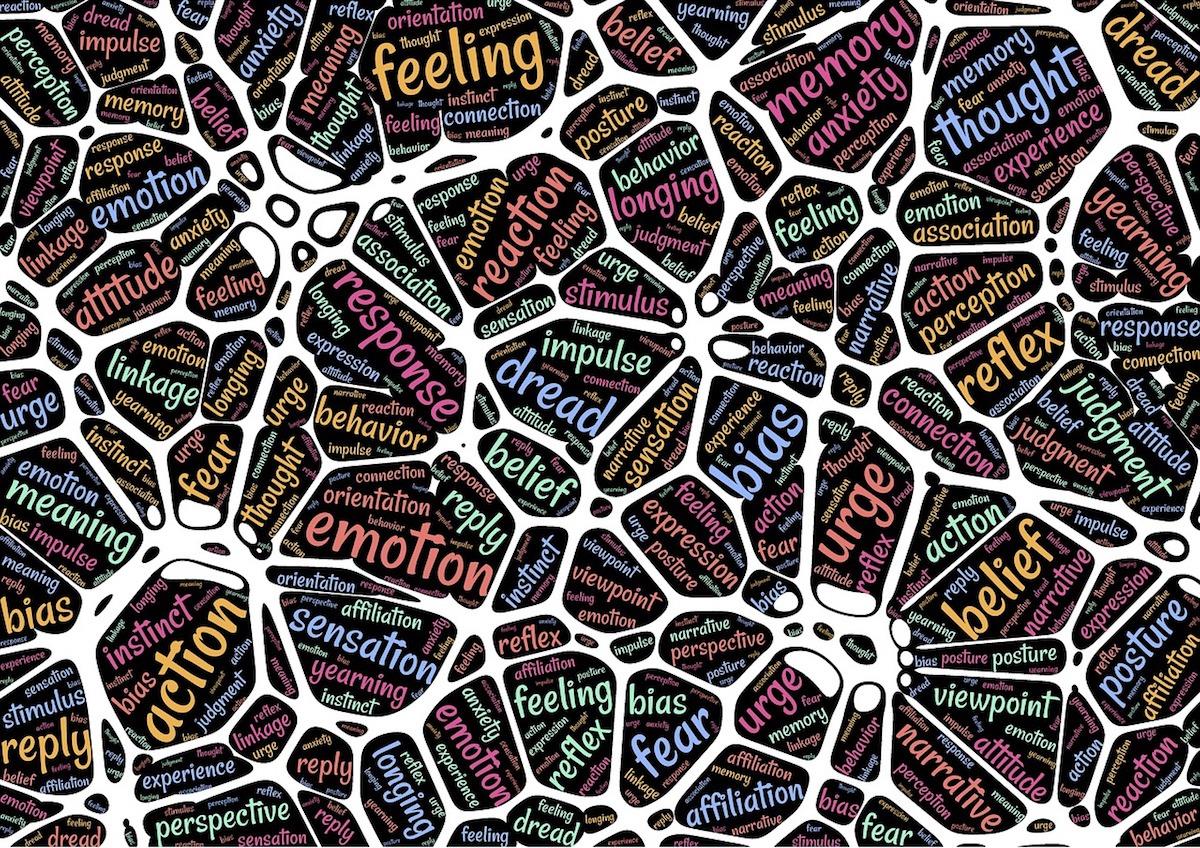 July also produced another seminal moment in the world of media-tech, as a new YouTube champion was crowned. Wiz Khalifa’s See You Again music video reached a total 2.93bn global video views, to overtake the 2.91 billion of Gangnam Style. It’s another good example of how difficult it can be to predict viral video trends, or indeed to plan for their implementation. With online video proving to be such an important trend in the global media industry at present, FIPP has analysed some of the secrets behind this success and how publishers can hope to emulate it. 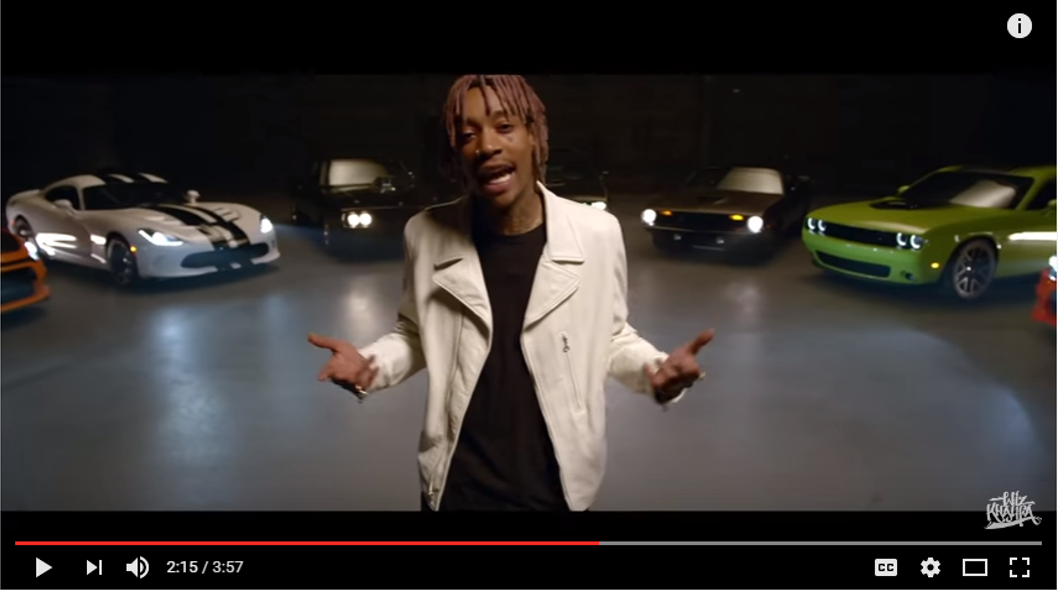