Here are excerpts from what three of the speakers at the event said about storytelling in general and in the US today in particular – one an Award-winning filmmaker, one a TV network CEO and one a magazine editor-in-chief. 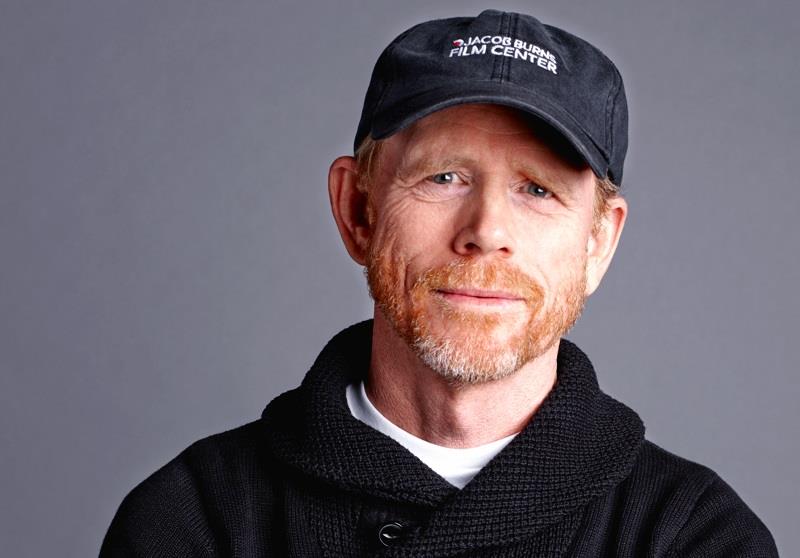 Talking about collaboration in the storytelling process, Ron Howard said, “As producer, (I) try to create environment where I’m the keeper of the story, but (I) love the collaboration. It’s about ongoing conversations to understand what we’re doing, to give it depth and give it currency. Even popular entertainment has to have some realm, something people think about.”

With division in the US after the 2016 presidential campaign, Howard believes now is an interesting time for storytellers. “There is already a kind of acknowledgement, questioning and processing that is not only negative.” He believes there will also “a yearning from audiences at polar opposites” not only to look at what divides, but also “how things come together.” Magazines, as one example, with the focus on specific audiences and stories, are well placed to do this. 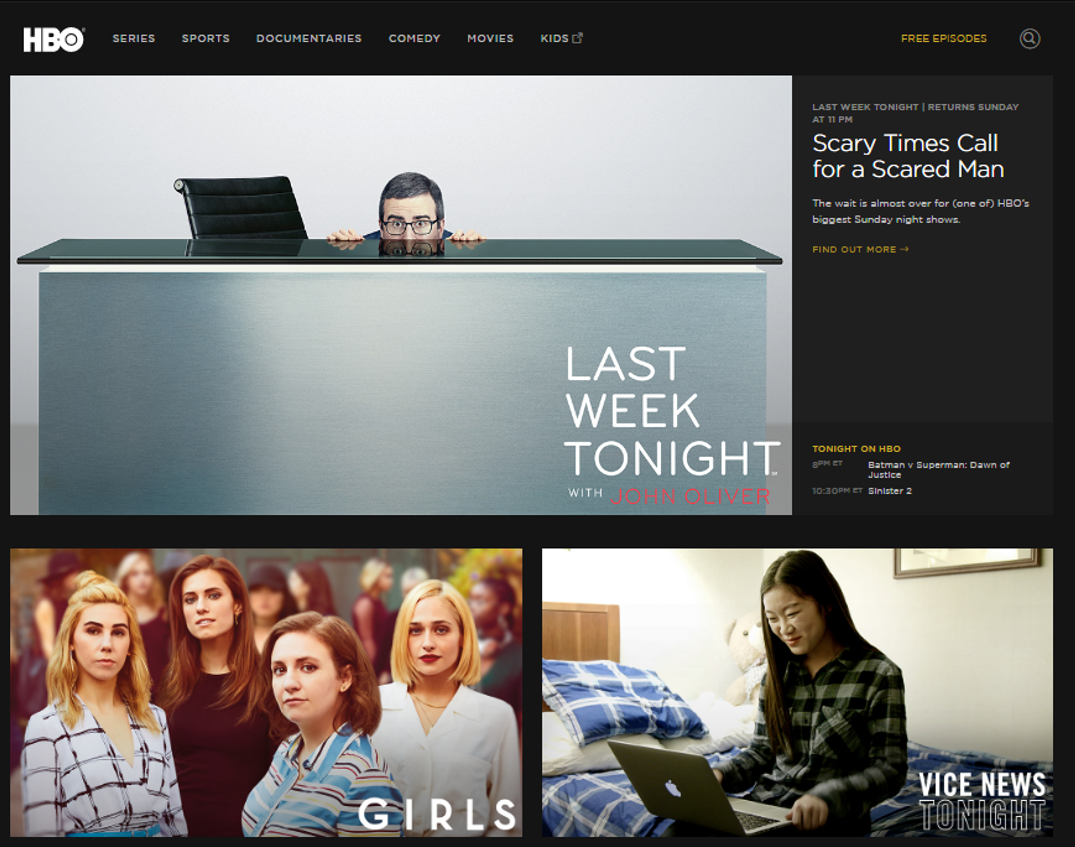 According to HBO boss Richard Plepler there is so much content out there, today, more than ever, there is a need for great journalism and smart storytelling. “Quality journalism and storytelling in a world of white noise where there is just so much spurious info floating around…. I think there is more than ever a hunger for it (quality journalism),” he said, citing examples such as NPR, 60 minutes, Vice and HBO documentaries. “There is huge appetite for context amid

Looking at the current political landscape in the US, Plepler said from an anthropological perspective he is very interested in “how we missed so much of what we missed in this election (i.e. Donald Trump’s to become President on the back of a popular ‘uprising’ against the establishment).” In telling the stories, “there is room for many different voices.” Magazine and news media have important roles to play. “[Your role is] to try and make sure we discuss and debate the world from a common set of facts.” 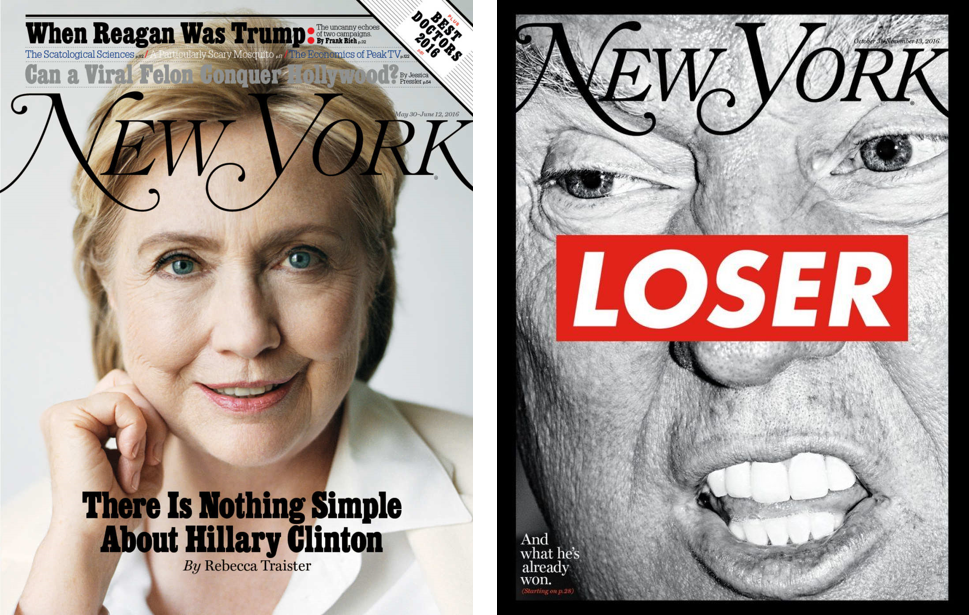 One of the discussion points surfacing through the day was the balance between speed of news, trying to cover everything the Trump administration throws at media, versus a “slower” approach to journalism.

Journalism in such an environment is difficult, but magazines “have a deliberate slowness built in that makes care and aligning with (a set of quality standards) much easier,” said Moss.

Responding to a later question about how digital has changed the journalistic landscape, and how to ensure continued quality when you can publish at speed and as often you like, he emphasised the trust relationship with the audience remains paramount. “The important thing is to hire people who are up to your standards. Hire right, train them and make sure your values are well understood. Be clear about trade offs between speed and authenticity. Over time, play the long game to gain audience trust.”