“Ambient video loops”, “text slides”, “social media cutdowns” and “soundbites” are as foreign to me as typewriters are to the modern day newsroom. These are but a few of the elements required to produce a multimedia gallery for one of the most popular feature sections (verticals) within BBC.com – BBC Travel.

As a former newspaper and magazine editor who now regularly write travel features for a suite of magazines, I can attest to the fact that BBC Travel’s content strategy is far superior to the norm. They tell emotionally engaging stories with unexpected angles – most have never been told before.

So – when presented with the chance to produce a multimedia gallery of a ‘A hidden world 30m below Budapest‘ I jumped at the opportunity. Then reality sunk in. An old hack like me, having written thousands of features in my life, simply did not understand the technical specifications. 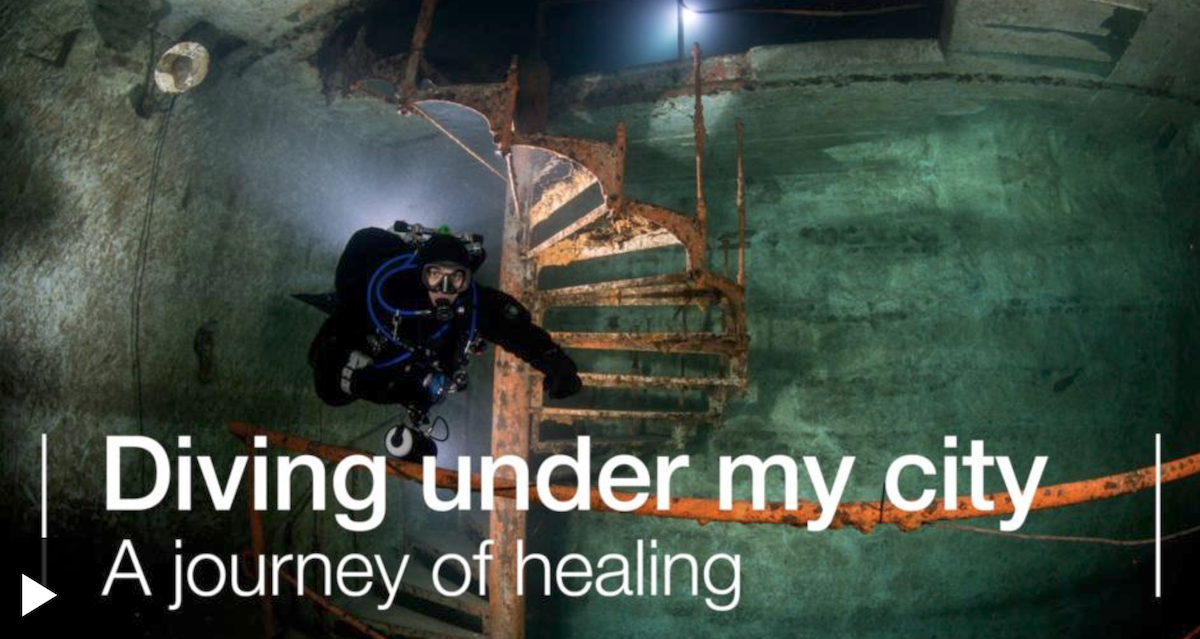 “A multimedia gallery is a seamless narrative experience made of video, text, photos and looping videos, in which every element tells a bit of the whole story,” explained Anna Bressanin, BBC multimedia editor, from her office in New York. The gallery will contain between 10 to 15 slides of which some could be photos with text, a photo with a quote, an ambient video with a quote, an ambient video with text, and one to three standalone videos of between one and two minutes. All video soundbites need to be transcribed and subtitled – even if the audio is in English – to accommodate the growing number of people consuming the galleries on mobile with sound muted.

Ambient videos, I quickly learnt, were static shots of beautiful scenes that play on a loop. For this I needed 10 second stable video clips, best shot with a tripod. For both photos and for ambient video clips the text needs to run either on the left or right side of the screen. The trick is to compose images accordingly and never place the main subject in the middle. And then there was still the need to edit the short sub-two-minutes documentary style videos!

Enter photo/videographer Werner Hoffmann who understood the technical elements but has never written a travel feature. Could we produce this by leveraging each others’ skills? Of course we could! 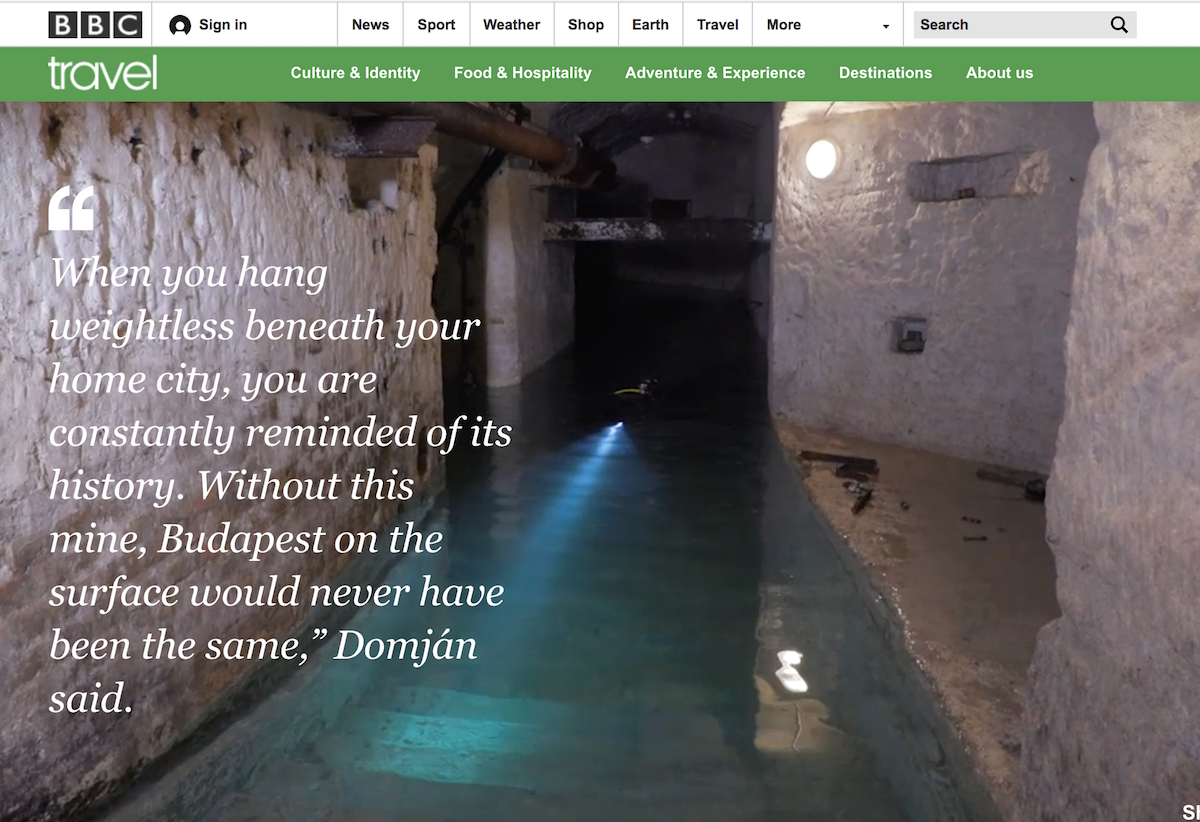 But what were the most important lessons learnt?

Good storytelling remains good storytelling – no matter the format. When you target aspirational and intelligent, curious, passionate readers who want to learn about the world as much as they want to travel there, your content needs to provide not only a depth of understanding about a destination, but also introduce real-life characters who give their own perspective, are of real interest and help to add emotional impact to the story.

In the past, when I wanted to achieve the above in a travel story while also eliciting an emotional response from the reader, I used my best words and hoped the page designer pick the correct images to mirror the theme. Now I was forced to do exactly this but take control – along with Werner, naturally – of the presentation of images, loops and videos to build one overall story made up of a variety of elements, which even included background music. You constantly need to ask yourself if each element of the overall gallery contributes to the storytelling you have set out to achieve. You also learn, as good text editors will know, that at times, less is more. Under Anne’s instruction we could knock off 26 seconds from the first part of our first video the moment we understood that it was not really relevant (to the storytelling) no matter how much we loved filming the footage. 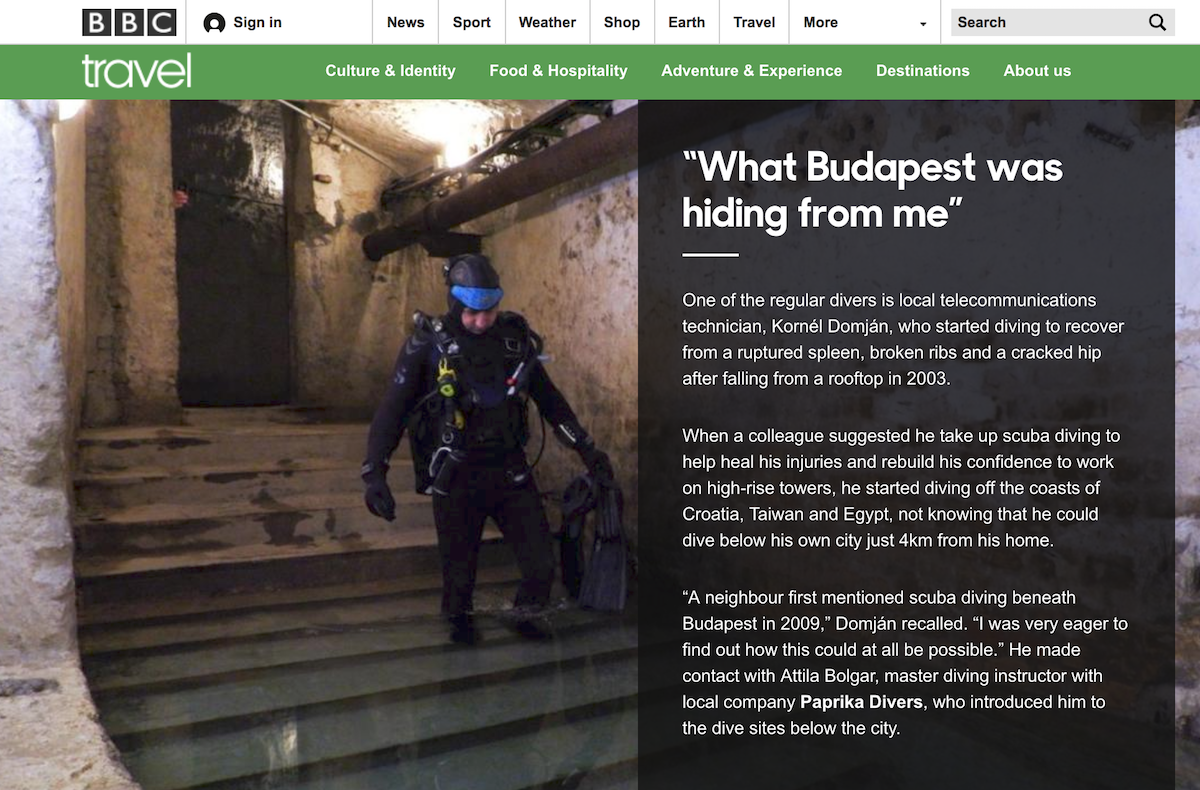 I likened structuring the gallery to building a puzzle – with one important difference. Once you break up the picture displayed by a puzzle, the blocks alone don’t tell you much. In a multimedia gallery every block on its own should tell enough of a story to be consumed as a standalone entity. Evidently these smaller parts won’t tell you the entire story, but even if your audience/reader/viewer only manages to consume 20 per cent of the gallery while being on their morning commute, for example, they still need to leave their mobile screen a bit better informed and entertained. He or she needs to be able to share with colleagues during the tea break that it is possible to scuba dive beneath Budapest.

If you’ve done only that, you have succeeded.

How Future puts culture at the heart of growth

How brands are under-investing in traditional media… and why