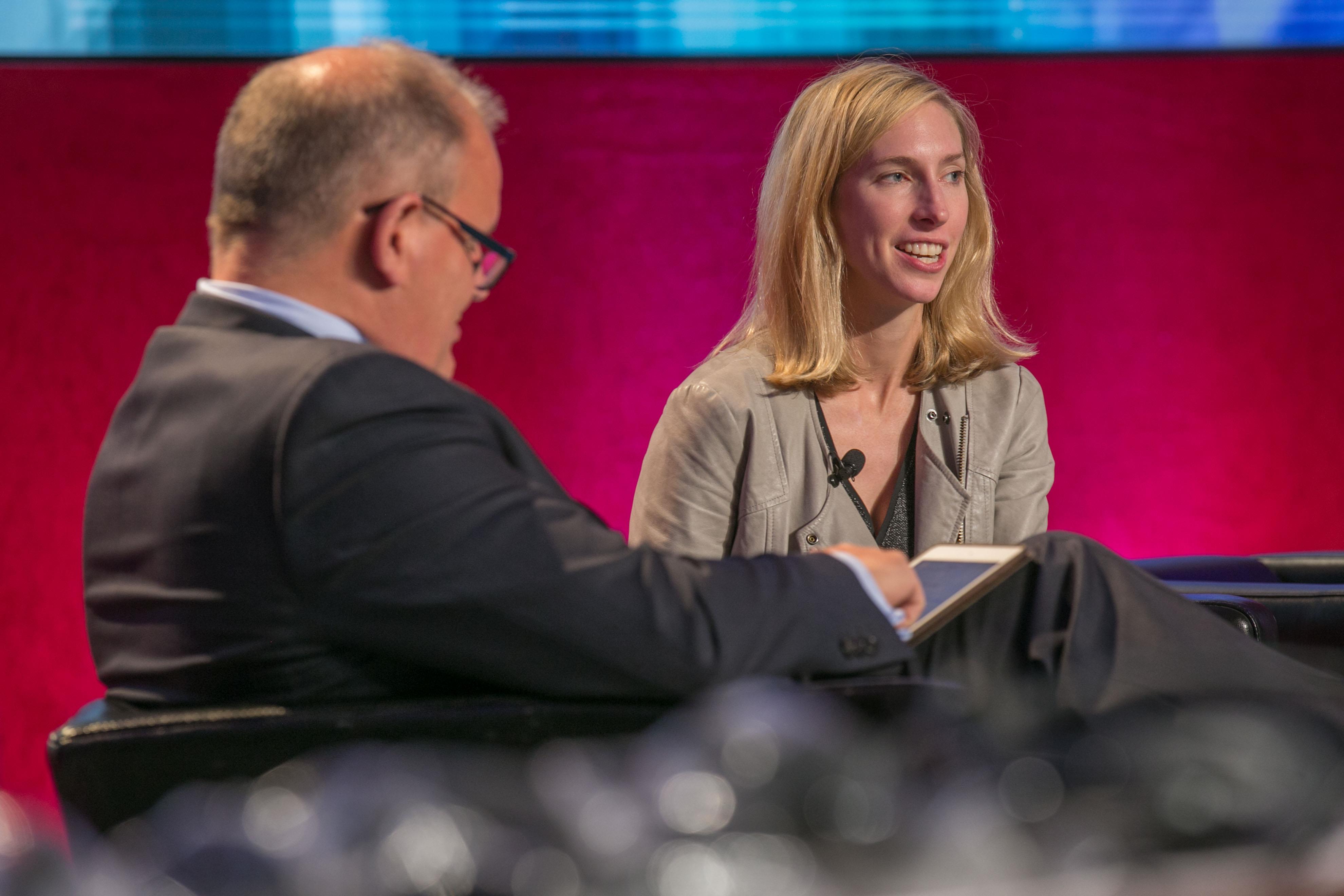 Since inception, Buzzfeed has grown to have more than 200m unique visitors per month, from 40m. It began with the idea than high quality content is measured by how shareable it is, Hogarty says.

Hogarty, who before Buzzfeed worked in finance at Goldman Sachs, joined the media team just over two years ago.

Buzzfeed started in 2008 in the US, founded by Jonah Peretti – who was also a founder of the Huffington Post. The company expanded internationally to the UK first in 2013.

Hogarty says there’s no “rinse and repeat cycle” you can use to develop new markets. “You have to change the tone.”

Internet culture is global, but this does not mean US content is successful everywhere.

Each new market targeted is approached in a nuanced way. “We have grown organically,” Hogarty says. “We look for great local talent and adapt the model to the market.”

This includes the advertising – which is all native and developed for the site.

“We have no template,” Hogarty says. “Every new editorial team begins with an editor and expands to a small team that is nurtured in an individual way.”

What not to do

Hogarty spoke about the first non-English sites that were launched at the end of 2013 when Buzzfeed experimented with using Duo lingo to crowd source translation of their content.

The take away? “You have to be very careful about taking US content and just translating it.”

The sites were launched in Spanish, Portugese and French. “People can tell when something is translated and not created,” Hogarty said. “There is nuance in language and culture.” These nuances are lost in translation and thus less successful than original content.

The first Buzzfeed international market in the UK had over two million unique views in their first year.

Today, Buzzfeed in Brazil is the third largest site – it just surpassed Buzzfeed Canada in June.

Furthermore, the company just launched a partnership with Yahoo Japan to create a Buzzfeed that will serve the culture well – a strategy not common to the company.

The one lesson to take away from today? “Approach each market differently and get to know the talent and the nuances of a culture. Discuss if a partner would help launch the model in a place,” Hogarty says. “Evaluate each place separately.”

House & Home president and publisher on innovation in magazines